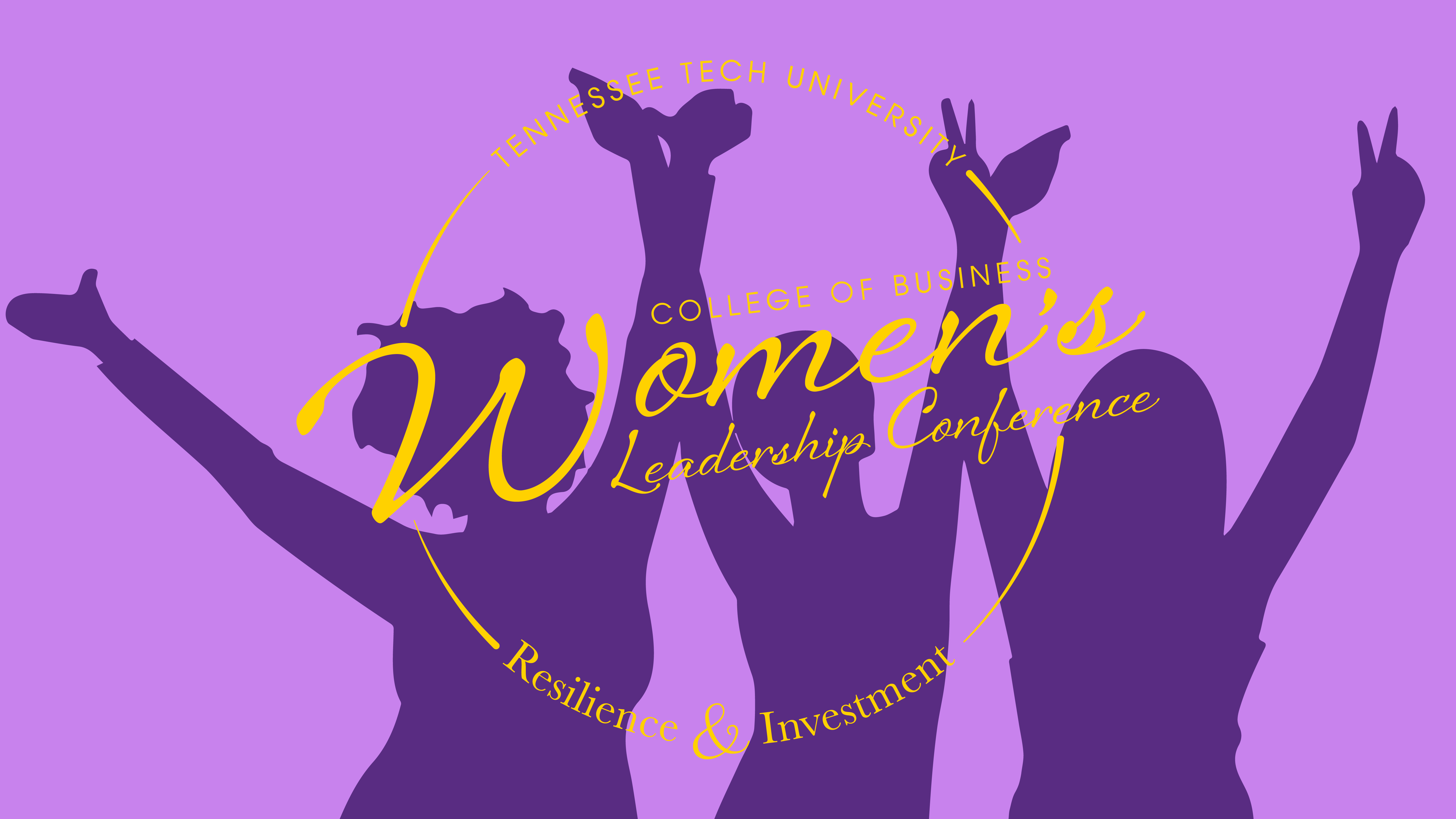 Resilience is a measure of how much you want something and how much you are willing, and able, to overcome obstacles to get it.  2020 has forced us to become resilient in ways we could have never imagined.   When we selected the theme for this year’s conference we were living in a pre-COVID world, little did we know the theme would be so relevant and fitting.  While it is obvious we have all become more resilient, let us now make an Investment in ourselves and the next generation of women leaders.

Our 2020 Women’s Leadership Conference is a virtual event featuring a series of six visionary, talented, and accomplished women leaders from the courtroom to the boardroom who we know will inspire and motivate you to become the best version of yourself.  Make the most of your lunch break on six Thursdays this fall, from 11:00-11:50am CST, by joining us for the conference.

When registering for the conference you are not only making an investment in yourself, you are investing in the lives of two students who will receive the opportunity to attend the conference completely free of charge.  This year your registration will also include two complimentary books from our speaker line-up: Women with Money by Jean Chatzky, and Cowgirl Power: How to Kick Ass in Business and Life by Gay Gaddis. 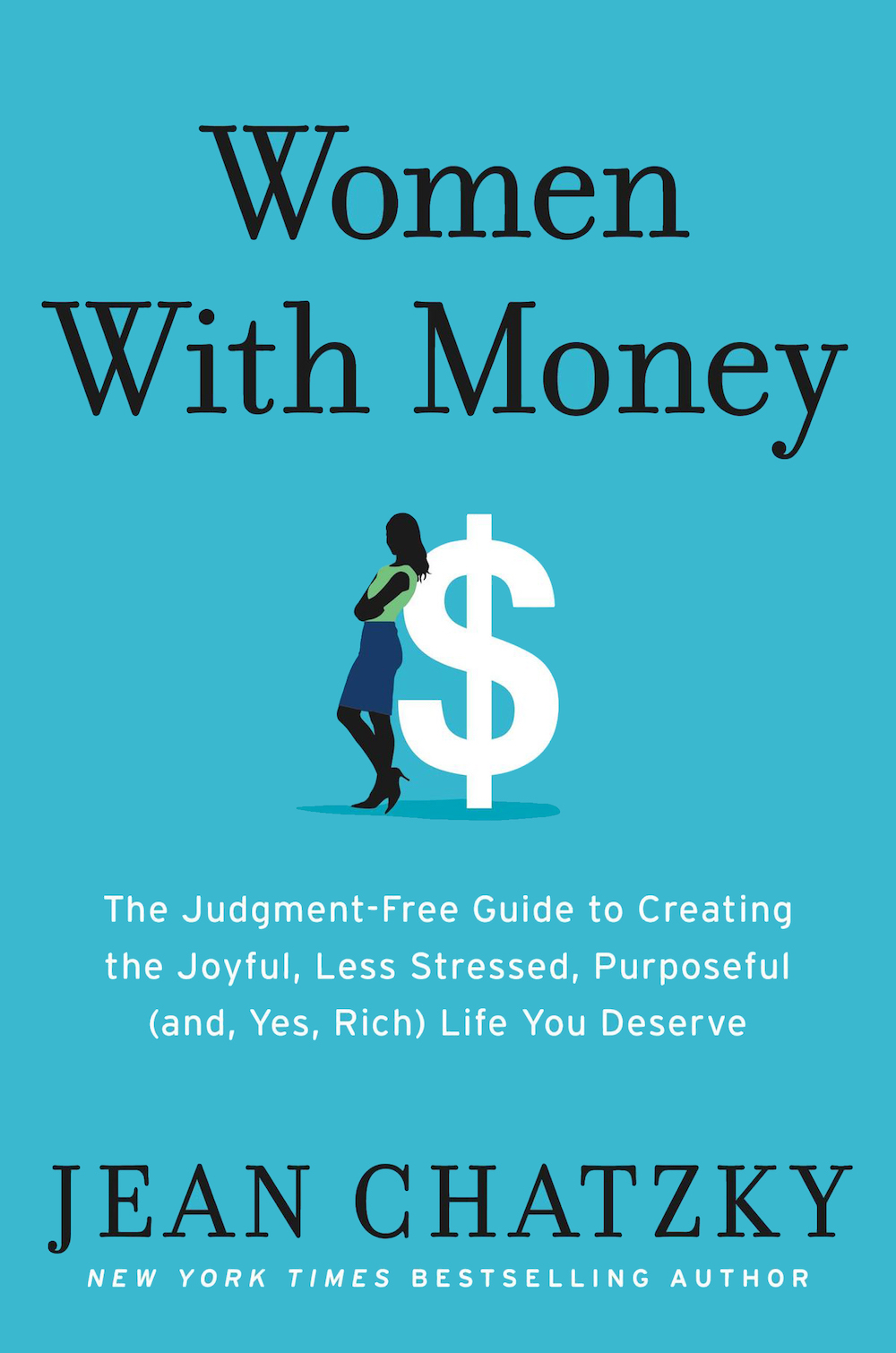 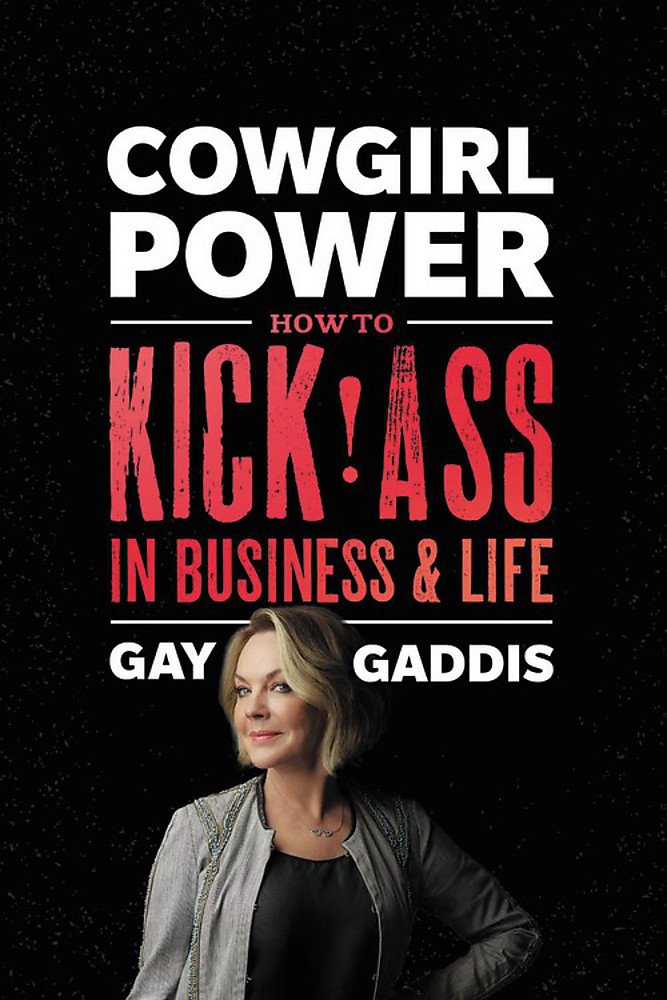 Register for the entire conference ($100), or a single event ($55), by clicking the yellow Register bar below. If your organization is interested in becoming a conference sponsor please contact Cheryl Montgomery at cmontgomery@tntech.edu or 931-267-1099.

2020 marks the third year we have hosted the Women’s Leadership Conference. Past attendees have heard Dean Tom Payne talk about the inspiration for holding the conference, his mother Dorothy. To read her inspirational story and to catch a few photos from our 2019 conference scroll to the bottom of the page.

Stay well, remain resilient, and invest in yourself and the future by joining us for the 2020 virtual event.

For conference updates, follow the College of Business on Social Media! 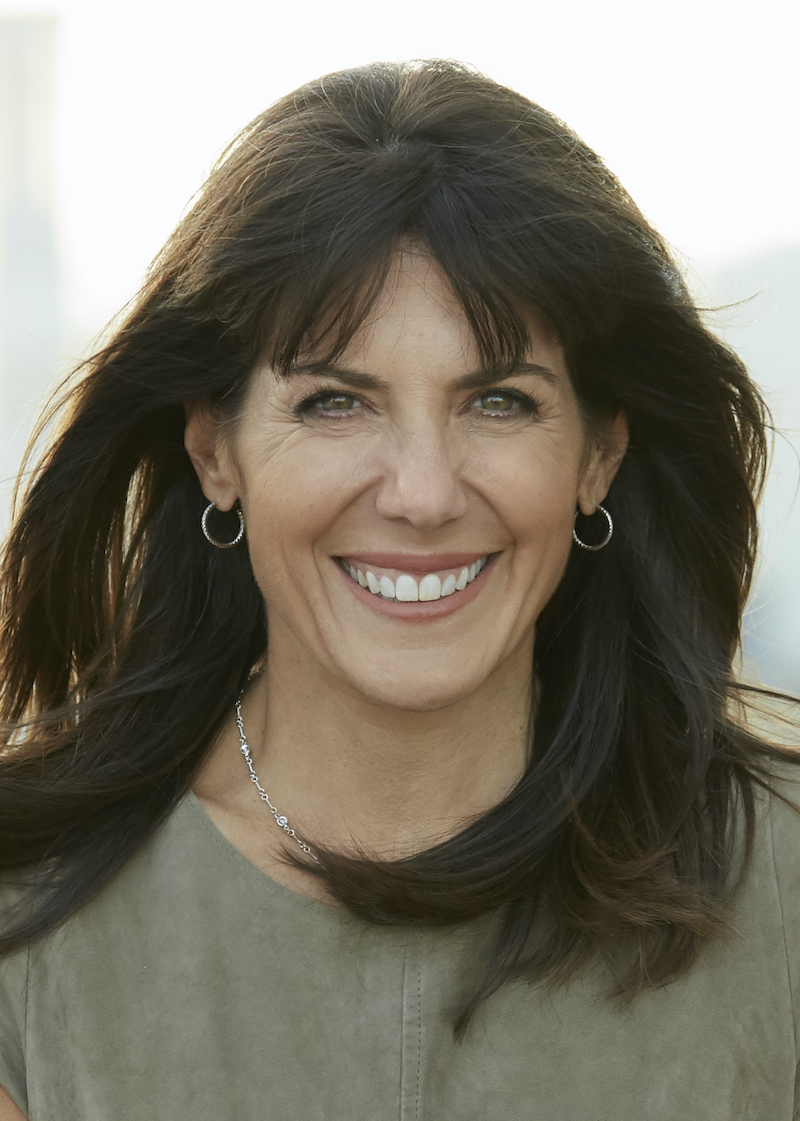 Jean Chatzky is the CEO of HerMoney.com and host of the podcast HerMoney With Jean Chatzky. The financial editor of NBC Today for 25 years and the Financial Ambassador for AARP, she appears frequently on CNN, MSNBC and was a recurring guest on The Oprah Winfrey Show. She is a New York Times and Wall Street Journal best-selling author. Her latest book is Women with Money: The Judgment-Free Guide to Creating the Joyful, Less Stressed, Purposeful (and Yes, Rich) Life You Deserve. An in-demand motivational speaker and fierce advocate for financial literacy, in 2015, she partnered with the PwC Charitable Foundation and Time for Kids to launch Your $, an in-school magazine that reaches 2 million school children each month. Learn more at JeanChatzky.com and @JeanChatzky. 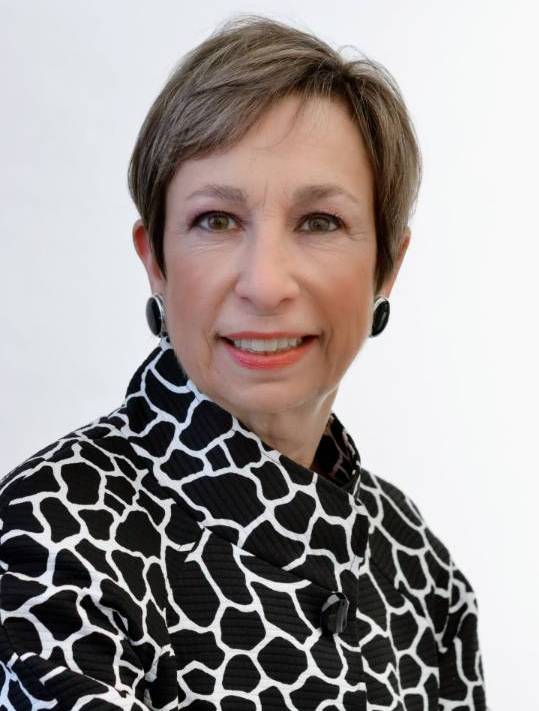 Janice Holder served as the first female chief justice of the Tennessee Supreme Court and retired from the bench in September 2014. Prior to her appointment to the state’s highest court, she served as a circuit court judge in Memphis, Tennessee. She currently serves as a Tennessee Supreme Court Rule 31 listed mediator and is on Roster of Mediators and Arbitrators of the American Arbitration Association. 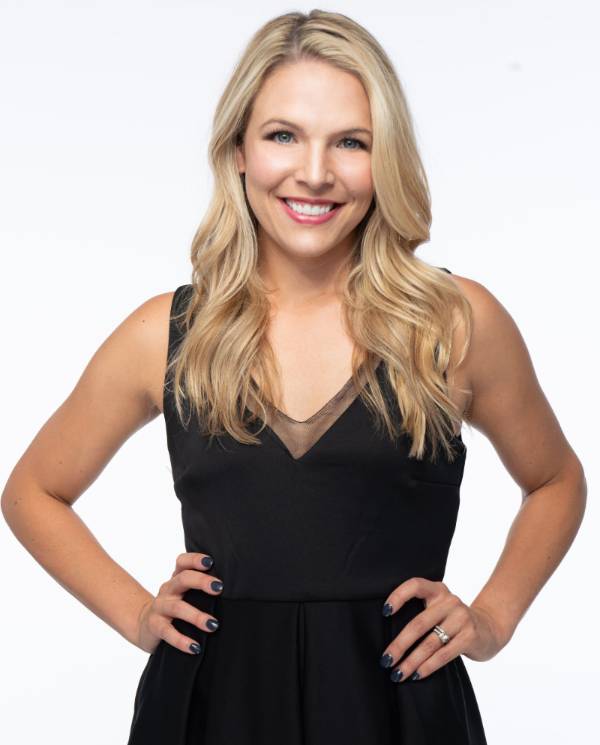 Katelyn Steakley is a native of Cookeville, TN and a graduate of Belmont University, where she majored in liberal studies. Katelyn is an active member of the Cookeville community participating in multiple philanthropies. She enjoys spending her time advocating for those in poverty and ensuring that the citizens of the Upper Cumberland have access to basic needs. 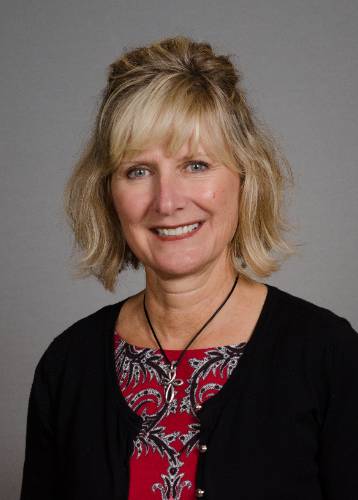 Stephanie Dedmon was named CIO for the State of Tennessee in October 2018. In this role she is responsible for all operational areas of the state’s central IT organization, Strategic Technology Solutions.  This includes managing the team’s IT service delivery, technical infrastructure development and support and customer service management and a workforce of almost 1300 IT professionals. 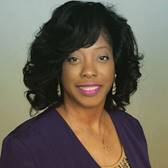 Born and raised on the Southside of Minneapolis, MN, Leah Denley was a 3-sport (volleyball, basketball, and track) all-conference athlete named to the USA Today Top 50 in high school. She led her basketball team, the Washburn Lady Millers, to three consecutive trips to the state high school basketball championships. 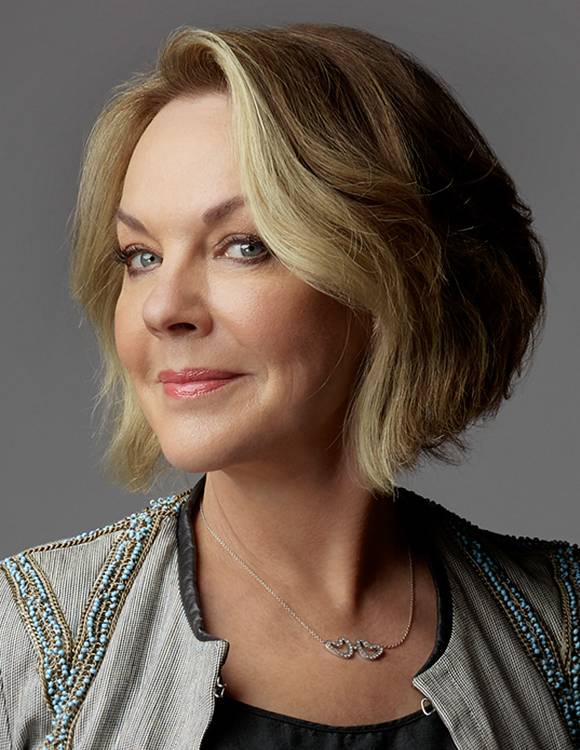 In 1989, Gay cashed in a $16,000 IRA to create a new breed of agency, T3 (The Think Tank), that rose to national prominence for innovation under her leadership for more than 30 years. Today, Gay is focusing her always-on energy to empower entrepreneurs and the next generation of business leaders to take big leaps in their careers and lives. She is an active speaker on women’s leadership, company culture and entrepreneurship.


The Inspiration Behind the Conference: Dorothy J. Payne 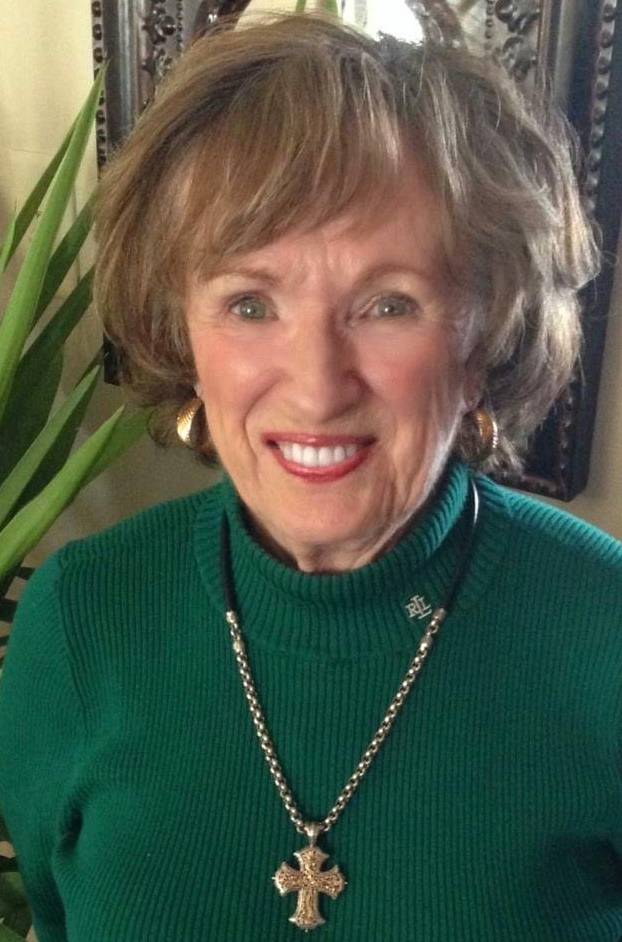 As a single head of house-hold with sole financial responsibilities, I maintained a life-long desire for learning.  Education is the key to professional advancement and personal growth. — Dorothy Jean Payne

Dorothy Payne began her professional career as a school teacher after going back to college in her 20’s with two young children.  She recalls that “we had just returned from Italy where my husband was stationed with the Army.  The kids and I moved to a one-bedroom campus apartment while he was in Vietnam.  I arranged classes around my children’s school schedules and did my homework after putting them to bed.”  After completing her undergraduate degree, Payne did some of her practice teaching at Tucker Prison as part of the reform movement later made famous by the movie “Brubaker” starring Robert Redford.  After teaching for a short time in the public school system and following her divorce, Payne went to work for the State of Arkansas as a health facility inspector.  The job involved auditing nursing homes, hospitals, and other organizations to assure compliance with civil rights laws and ensure that minority citizens had access to healthcare.  She later worked in child support enforcement for the state. “The work was not easy and the new laws and regulations were openly resisted; however, I always found the courage to do the work,” said Payne.

During the late 70’s, Payne and her two children moved to Dallas, Texas where she worked in human resources training for two corporations.  During that time, she earned her MBA from Pepperdine University as part of a new executive program.  She was the only woman in her MBA cohort.  Payne recalls that “those days were filled with opportunity, challenge, and change for women in the professional workforce.”  After raising her family, she returned to Little Rock and another position with the state during the Clinton Administration. 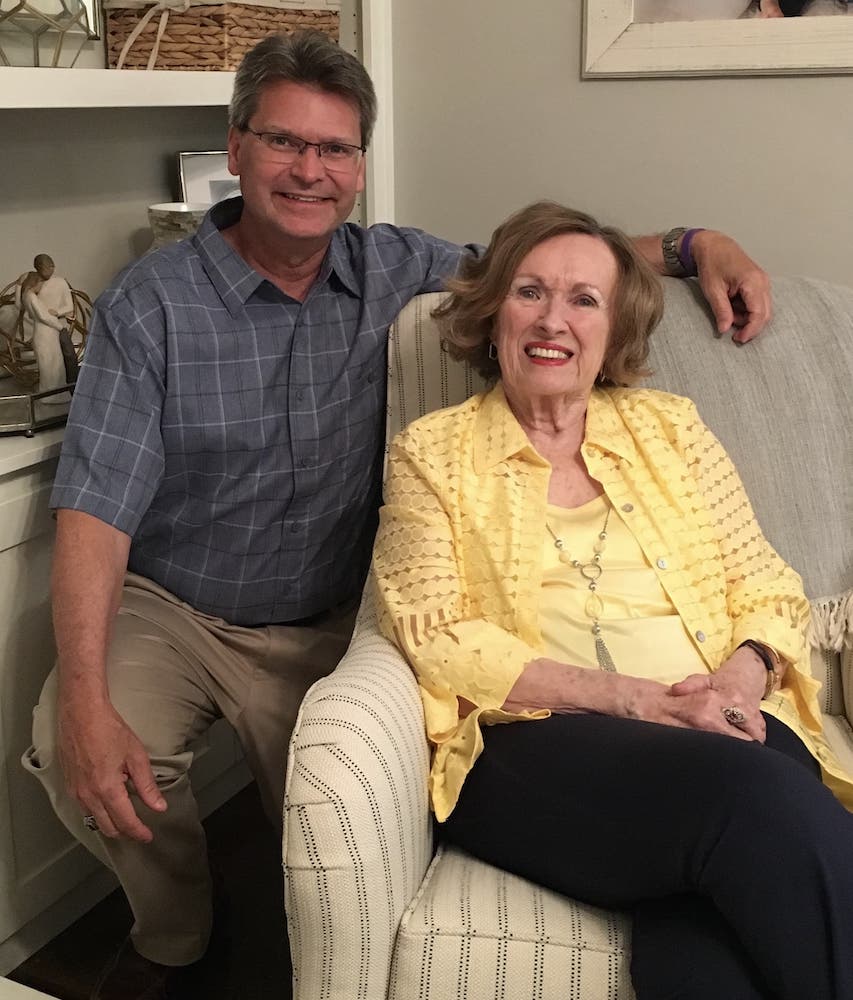 She ended her career with the Department of Health, Education, and Welfare where she developed and delivered drug and alcohol prevention and treatment programs.

Payne is grateful for the opportunities she has had and the meaningful work she has been able to do. When asked whether she had any words of wisdom for today’s working women, she said “to remember that your greatest power is the power to choose your own path.”  She also encouraged women to “be thankful for their blessings and seek opportunities to love and support people with special needs.”  Today, Dorothy enjoys spending time with her grandchildren and great-grandchildren who live in Nashville and visiting with her son Tom and daughter-in-law Amy who live just two miles away in Cookeville.

If you missed any of the speakers, or would like to rewatch any of the sessions, you can view the recordings from the 2020 Women's Leadership Conference below!

Photos from the 2019 Women’s Conference 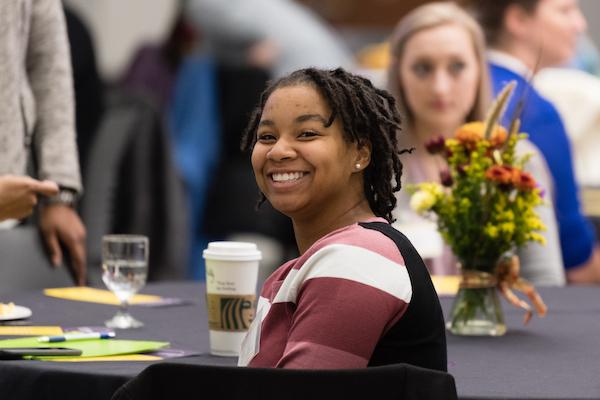 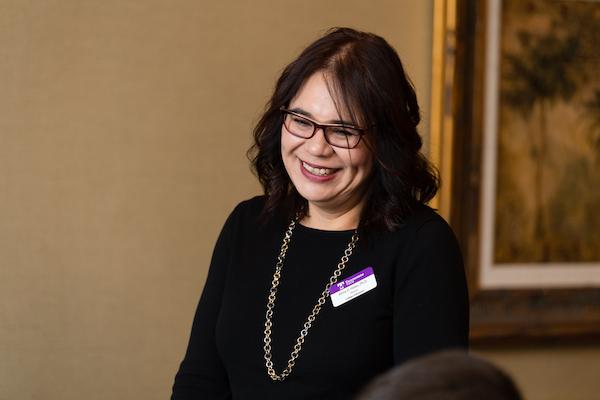 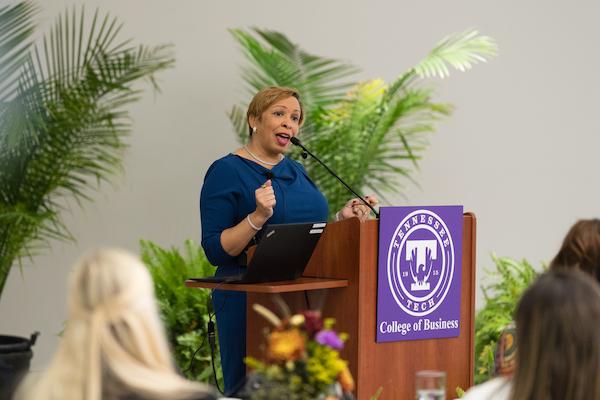 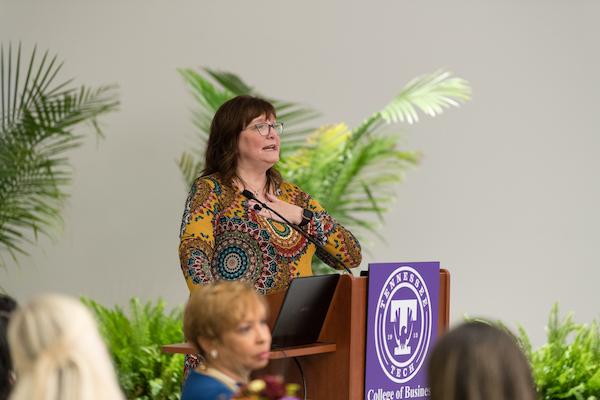 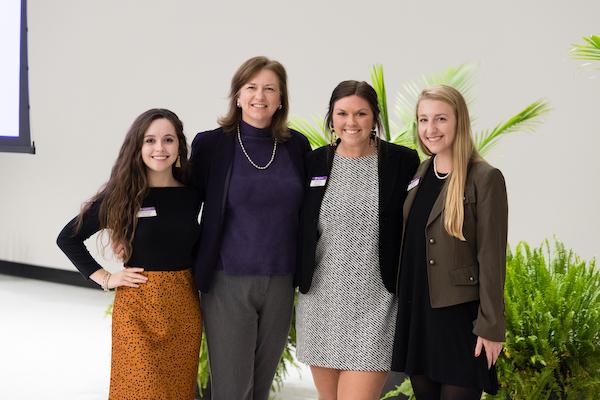 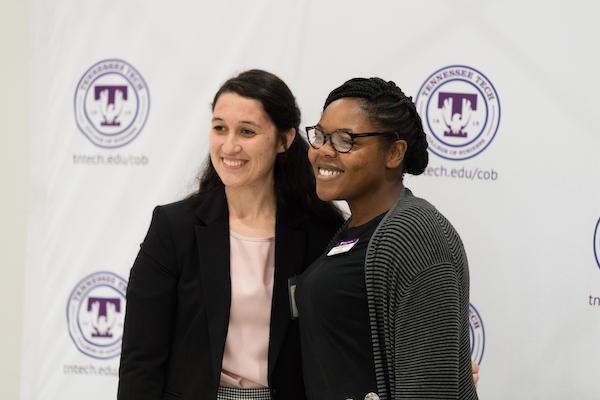 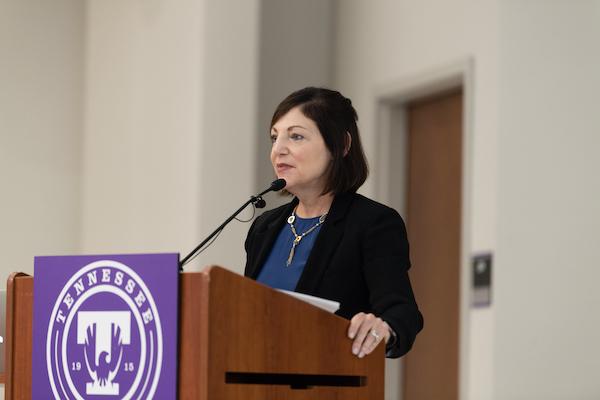 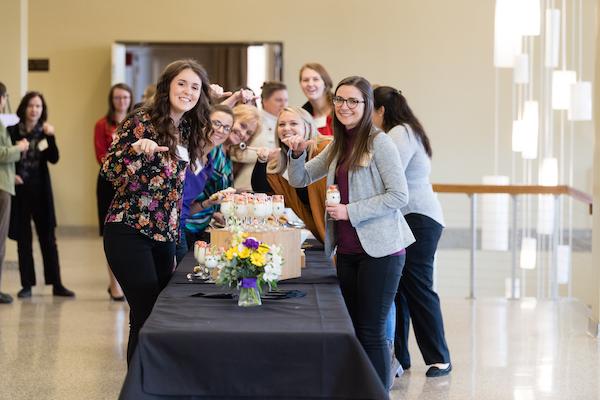 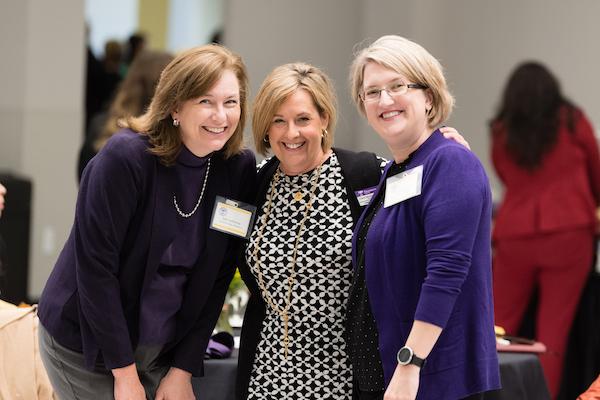