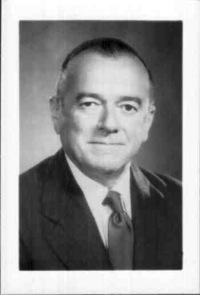 "Everything about Dr. Mayberry indicates his commitment to excellence, and we think that commitment is well reflected in the College of Business and the university" - Dr. Angelo Volpe, President, Tennessee Tech University.

Schedule Your Visit
College of Business