Welcome to the Easy Access Guide to Language Excellence - EAGLE, a Website designed to help COB students express themselves more clearly and professionally.

The Top Five Tips list explains five of the most common errors in English made by students in the Tennessee Tech College of Business. Explanations and examples in each section are followed by quizzes with answers to test understanding of the concepts.

Thanks to Nancy Alexander and the English Department of Methodist University, Fayetteville, NC, for giving us permission to adapt their Dirty Dozen online tutorial. 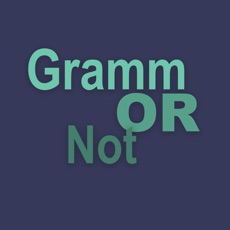 The helpful critters in this app want you to understand commonly misused words. Your mission, if you choose to accept it, is to select the sentence with the correct usage of the commonly misused word. Incorrect answers will lower your overall score. Follow onscreen buttons to move through the app, and as always, may the grammar odds be ever in your favor!