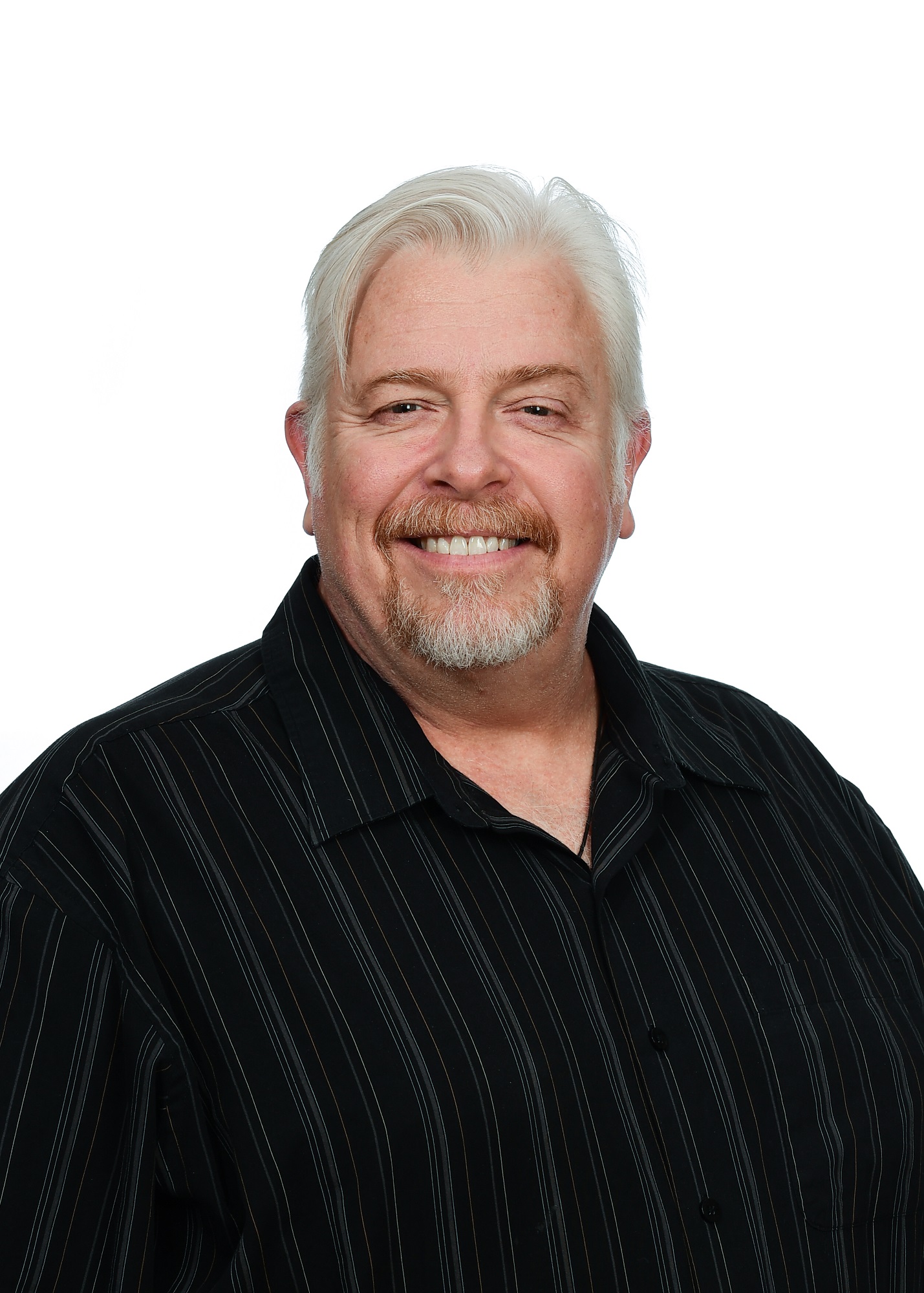 Mark Harry Creter is a Professor of Theatre for the Department of English at Tennessee Technological University as well as the artistic director of the campus theatre, the Backdoor Playhouse. He recently directs two to three productions a year on campus as well as overseeing the daily operation of the Playhouse. He has taught classes ranging from Acting, and Directing to Dramatic Literature and History of Theatre. Introduction to Theatre is a favorite as it gives Mark the opportunity to introduce freshman to the campus theatre community and the joys of working in the Backdoor Playhouse.

He received his Bachelor of Arts in Theatrical Production from Lynchburg College in Lynchburg, Virginia and his Master of Fine Arts in Acting and Directing from the University of North Carolina at Greensboro.  After finishing his college training, he spent a number of years performing professionally in regional theatres and dinner theatres from Greensboro, North Carolina to Omaha, Nebraska. Eventually he settled in Tennessee, first in Knoxville where he co-founded the Tennessee Stage Company and now in Cookeville where in addition to his work for the University he has directed and acted for local theatres including the Cookeville Performing Arts Center, the Wesley Arena Theatre, and the Cookeville Children’s Theatre.

He was winner of the College of Arts & Sciences Award for Research and Creative Activity for 2015. He received the QEP Award of Excellence in Innovative Instruction for 2008-2009 with his friend and colleague Mr. Andrew Smith.  He has received awards for outstanding directing and acting from the Knoxville Area Theatre Coalition. He received the artist patron award from the Cookeville Arts Council and the Intellectual Freedom Award from the National Council of Teachers of English for his work directing and producing The Vagina Monologues by Eve Ensler.

He has been professionally associated with the Tennessee Theatre Association, the South Eastern Theatre Conference, the Kennedy Centre American College Theatre Festival and the David Mamet Society.