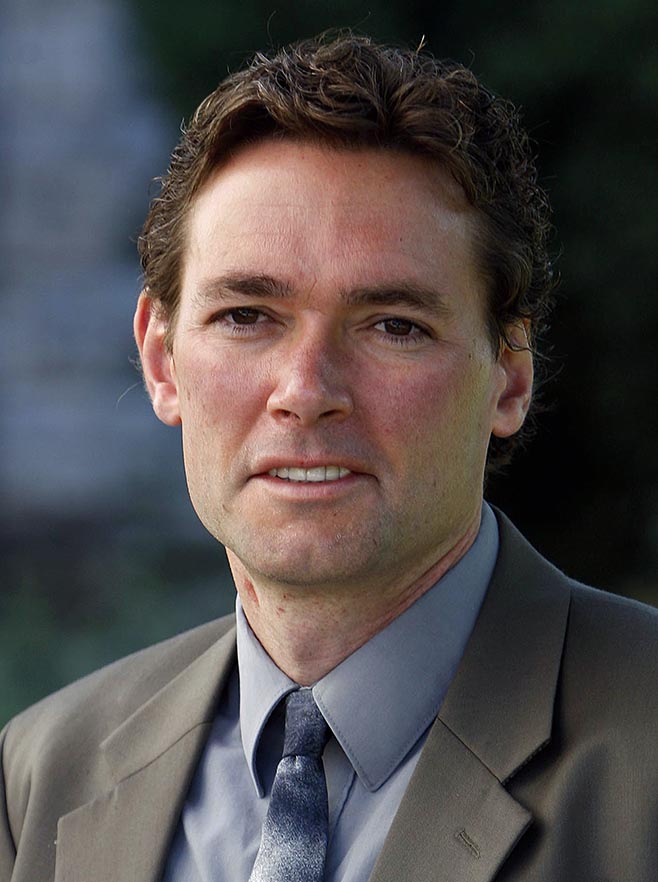 Marc Edwards received his bachelor’s degree in Bio-Physics from SUNY Buffalo in 1986. He received his M.S. and Ph.D. in Environmental Engineering from the University of Washington, in 1988 and 1991, respectively. In 2004, Time Magazine dubbed Dr. Edwards “The Plumbing Professor” and listed him amongst the 4 most important “Innovators” in water from around the world. The White House awarded him a Presidential Faculty Fellowship in 1996. In 1994, 1995, 2005 and 2011 Edwards received Outstanding Paper Awards in the Journal of American Waterworks Association and he received the H.P. Eddy Medal in 1990. His M.S. Thesis and PhD Dissertation won national awards from the American Water Works Association (AWWA), the Association of Environmental Engineering and Science Professors (AEESP) and the Water Environment Federation. He was later awarded the Walter Huber Research Prize from the American Society of Civil Engineers (2003), State of Virginia Outstanding Faculty Award (2006), a MacArthur Fellowship (2008-2012), and the Praxis Award in Professional Ethics from Villanova University (2010). His paper on lead poisoning of children in Washington D.C., due to elevated lead in drinking water, was judged the outstanding science paper in Environmental Science and Technology in 2010. In 2013 Edwards’ was the 9 th recipient (in a quarter century) of the IEEE Barus Award for “courageously defending the public interest at great personal risk .”
Edwards is currently the Charles Lunsford Professor of Civil Engineering at Virginia Tech, where he teaches courses in environmental engineering, applied aquatic chemistry and engineering ethics. Since 1995, undergraduate and graduate students advised by Edwards have won 25 nationally recognized awards for their research work. He has published more than 180 peer reviewed journal articles, made more than 300 national and international conference presentations, and has delivered dozens of keynote and endowed lectures. Edwards is a Past-President of the Association of Environmental and Engineering Science Professors, and in 2004 and 2010 he testified to the United States Congress on the issue of lead in Washington DC drinking water and scientific misconduct at the U.S. Centers for Disease Control (CDC), respectively. His research group is currently emphasizing research on premise plumbing-- a problem costing consumers in the U.S. billions of dollars each year and which also can endanger the safety of potable water. The National Science Foundation, individual water utilities and homeowners’ groups, the AWWA Research Foundation, the United States Environmental Protection Agency (U.S. EPA), and the Copper Development Association and have supported that research. His students’ work has been featured in Time Magazine, Materials Performance, National Public Radio, Prism, Salon, Good Housekeeping, Environmental Science and Technology, Public Works, Earth and Sky, and in newspaper articles around the country, and has spurred several new Federal laws to protect the public from lead in water hazards. 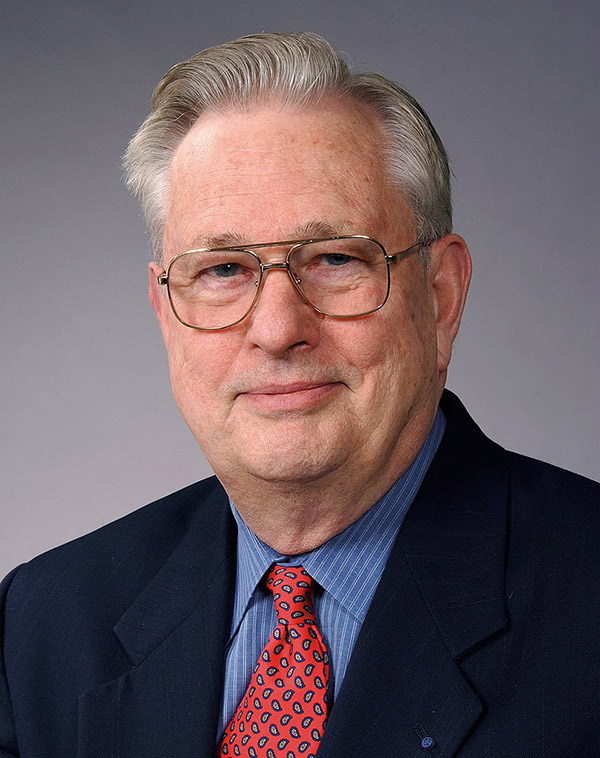 Role of Innovation an Entrepreneurship in Science and Engineering Education

Dr. Arden L. Bement Jr. is the Inaugural Director Emeritus of the Purdue University’s Global Policy Research Institute and Purdue’s Chief Global Affairs Officer Emeritus. In 2010 he took a ten-year leave of absence from Purdue to serve as the Director of the National Institute of Standards and Technology from 2001 – 2004 and Director of the U.S. National Science Foundation from 2004 – 2010. He served as a member of the U.S. National Commission for UNESCO and as the vice-chair of the Commission’s Natural Sciences and Engineering Committee. He is a member of the U.S. National Academy of Engineering (30 year pin), European Science Academy, Pan American Academy of Engineering, Washington, D.C. Science Academy, and Indiana Science Academy. He is a fellow of the American Academy of Arts and Sciences, and fellow of the American Association for the Advancement of Science.

Engineering Education in a rapidly changing world - Some things old, some things new

Dean Giddens recently chaired an NAE project that developed a report, “Changing the Conversation: Messages for Improving the Public Understanding of Engineering.”