The College of Engineering is comprised of seven departments, three research centers, and the Hixson Student Success Center supported by 89 faculty and 46 staff. Degree programs include seven undergraduate degrees with a diverse range of tracks, six M.S. degrees, and a Ph.D. program covering abroad range of areas. 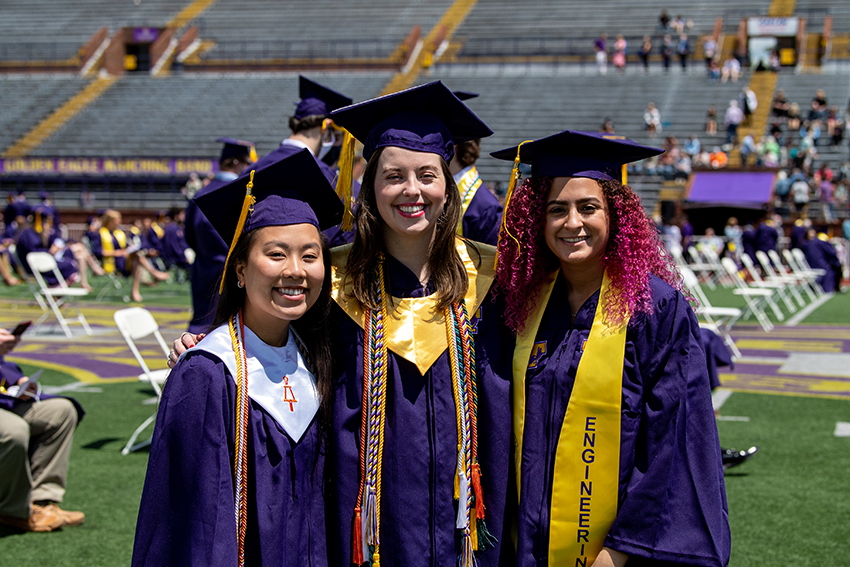 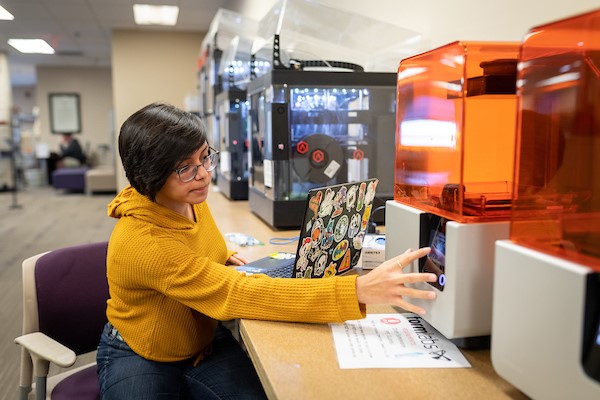 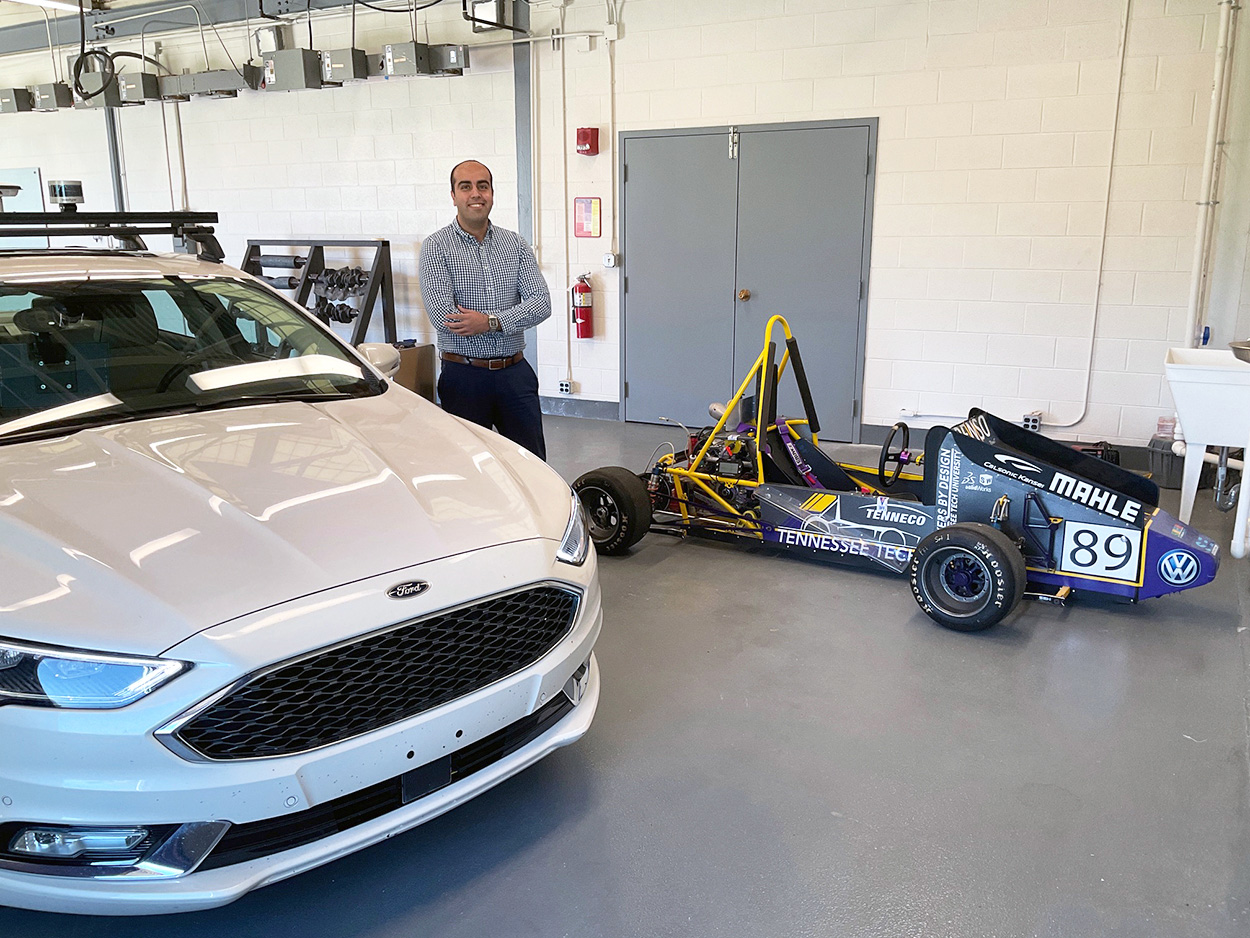 Schedule Your Visit
About the College
Contact Us
Donate Apply Visit