Select from the programs listed below to see their Expo schedule, and access their design team presentations. 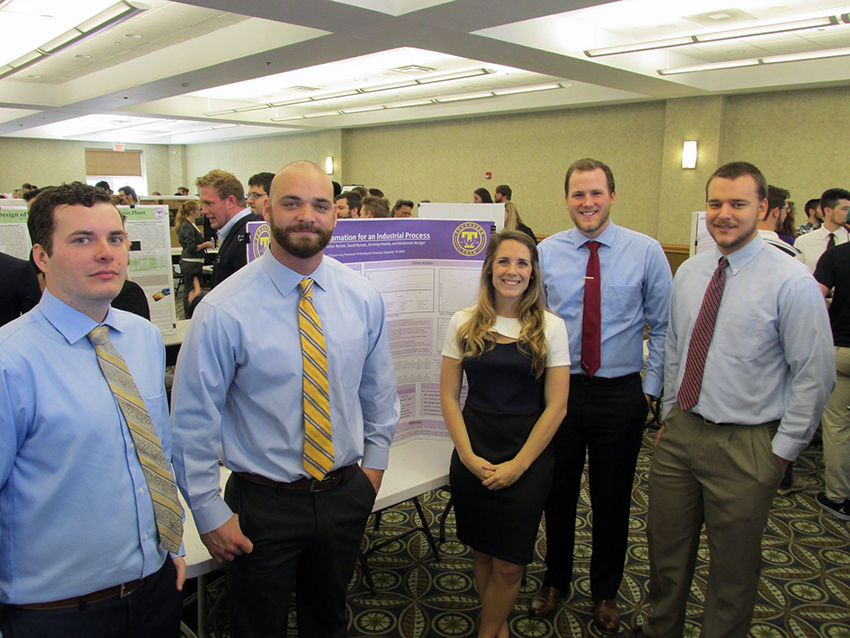 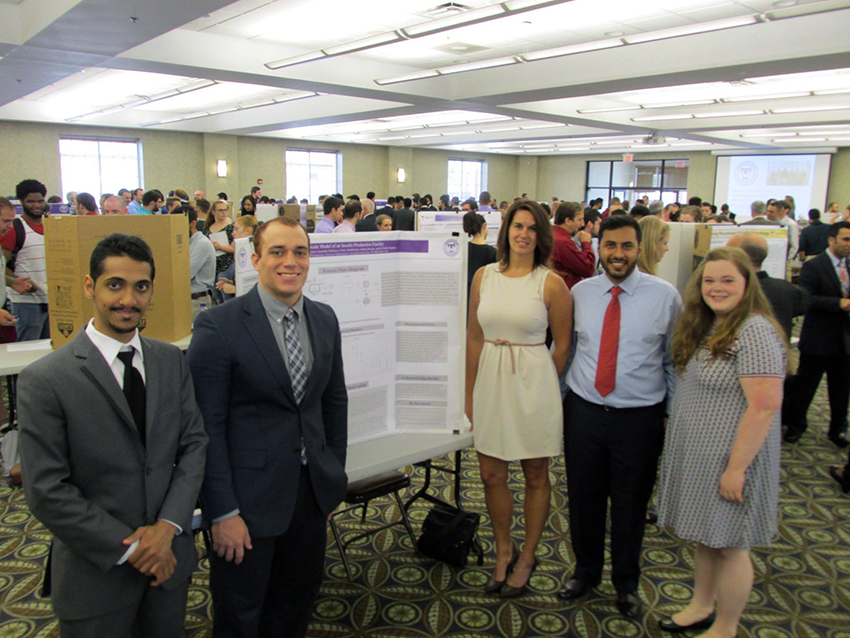 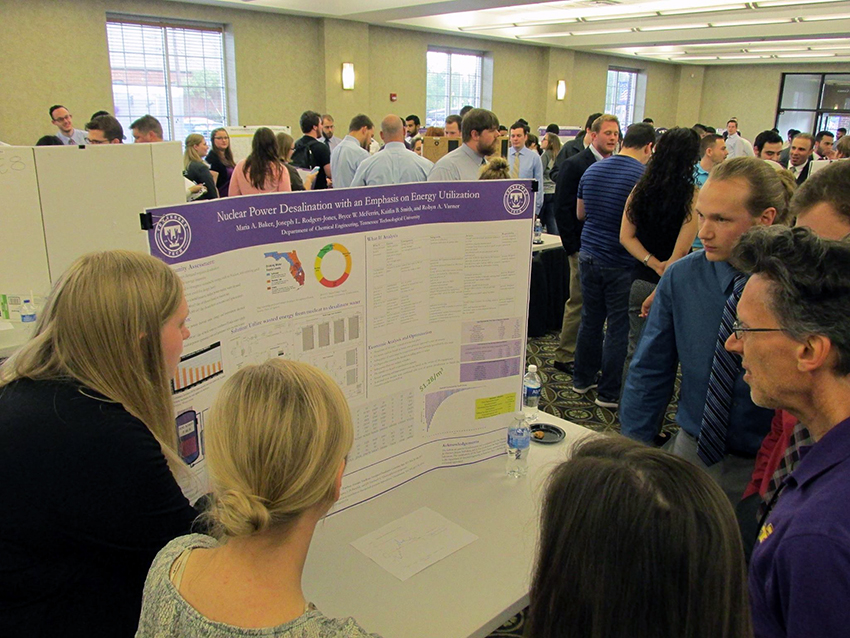 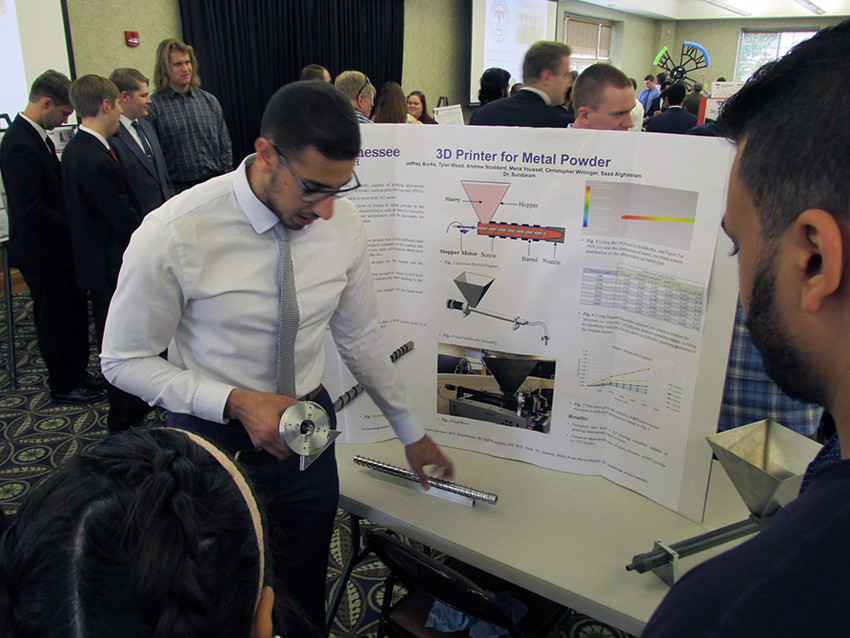 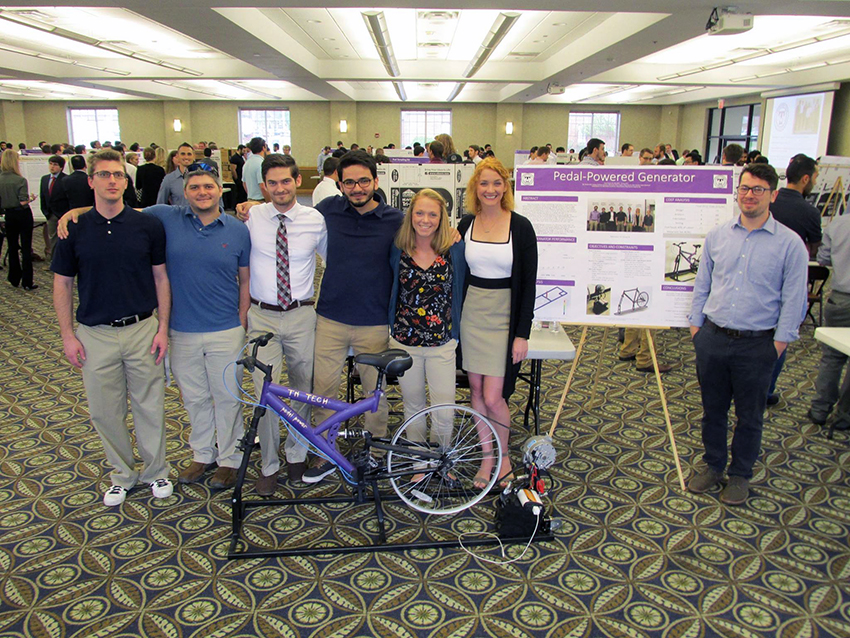 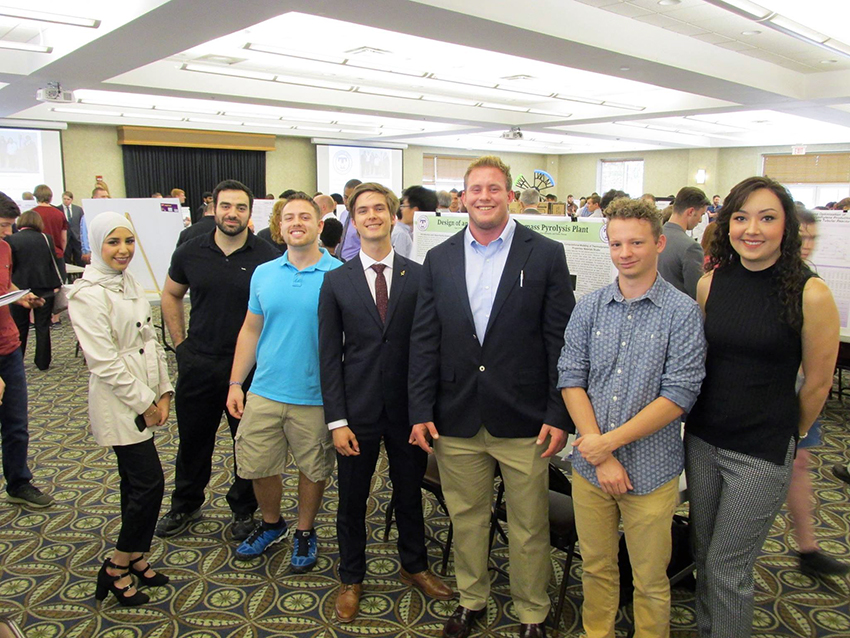 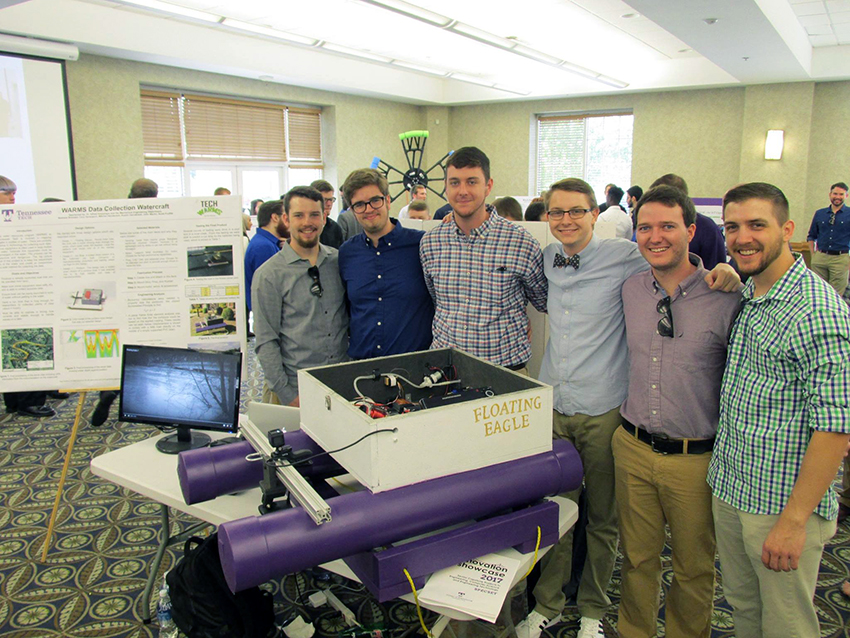 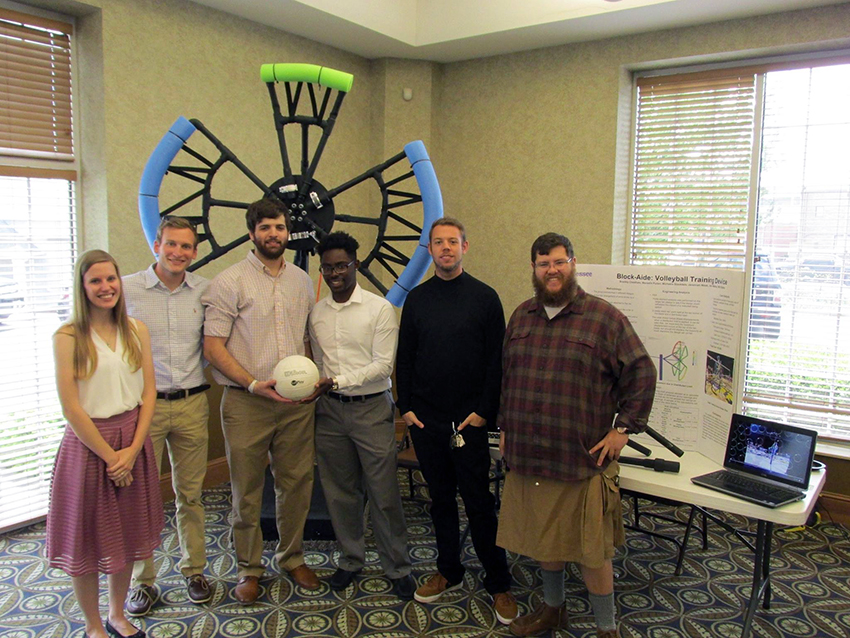 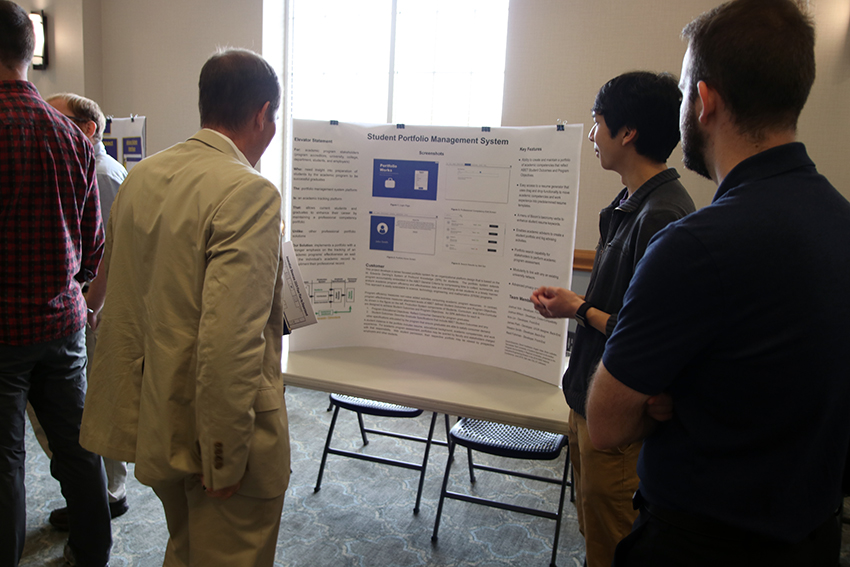 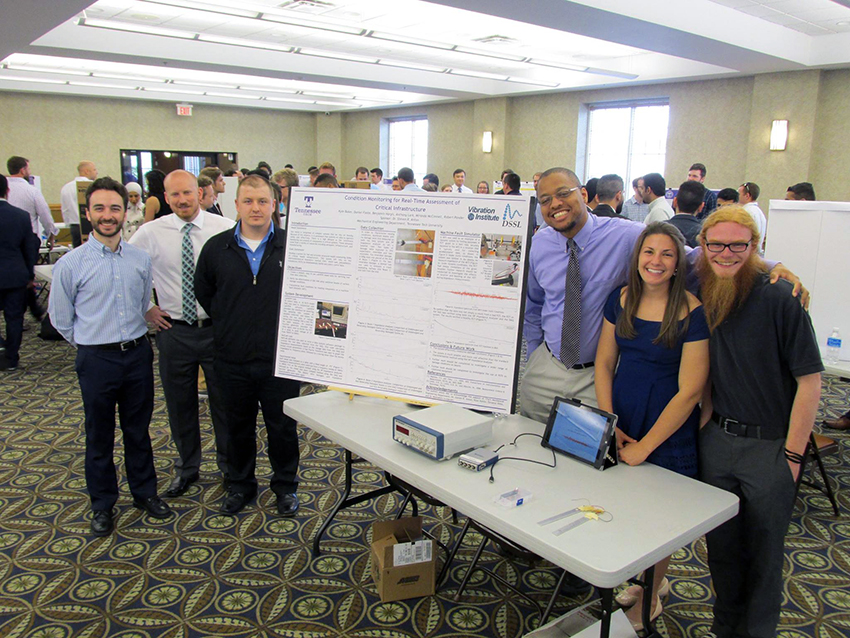 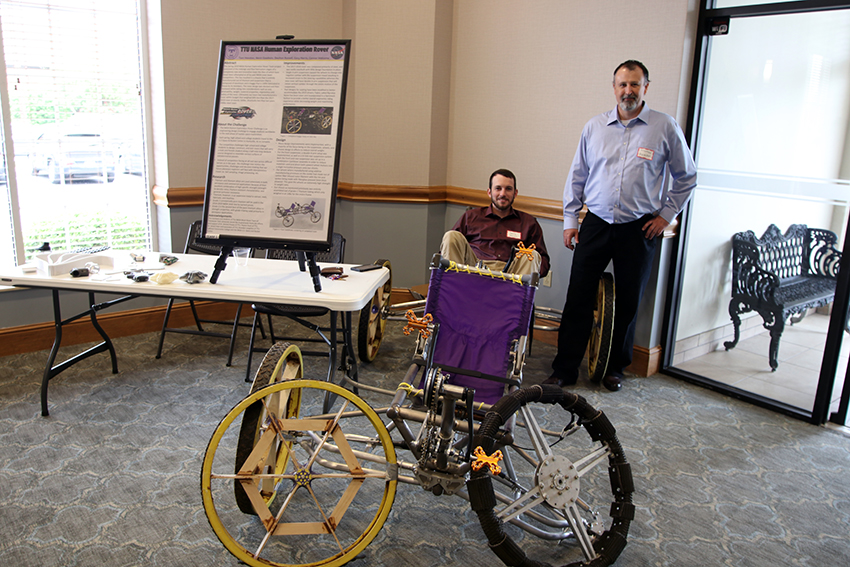 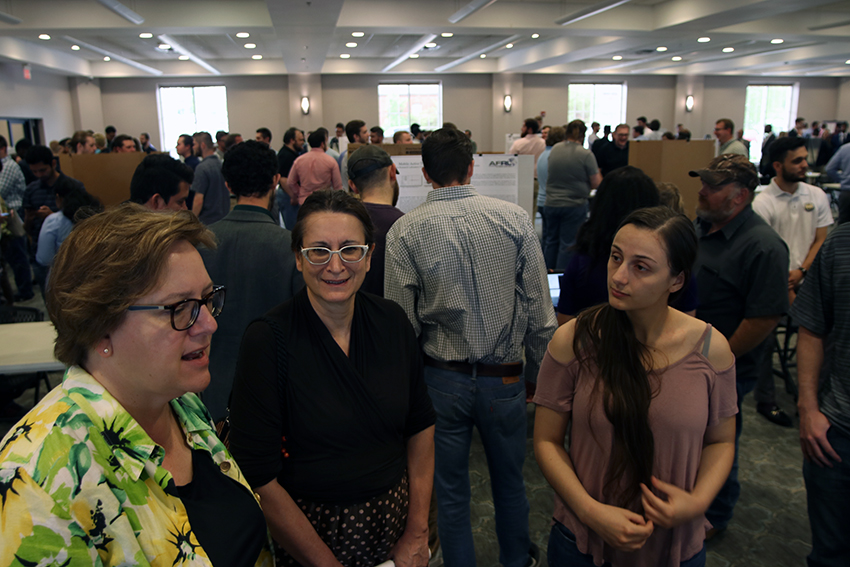 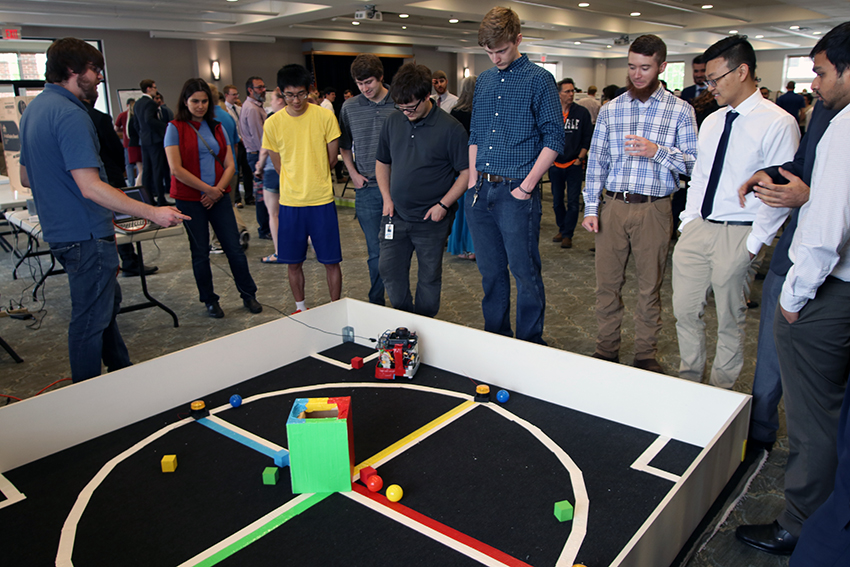 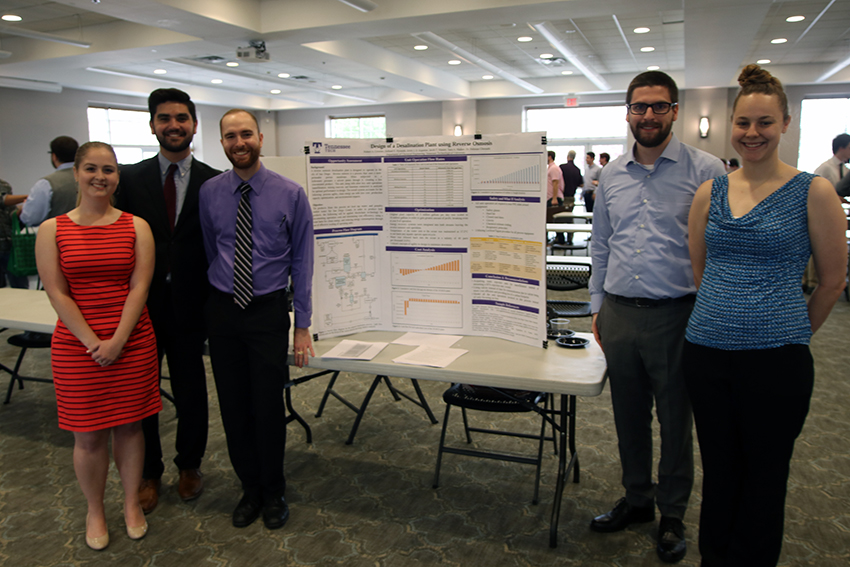 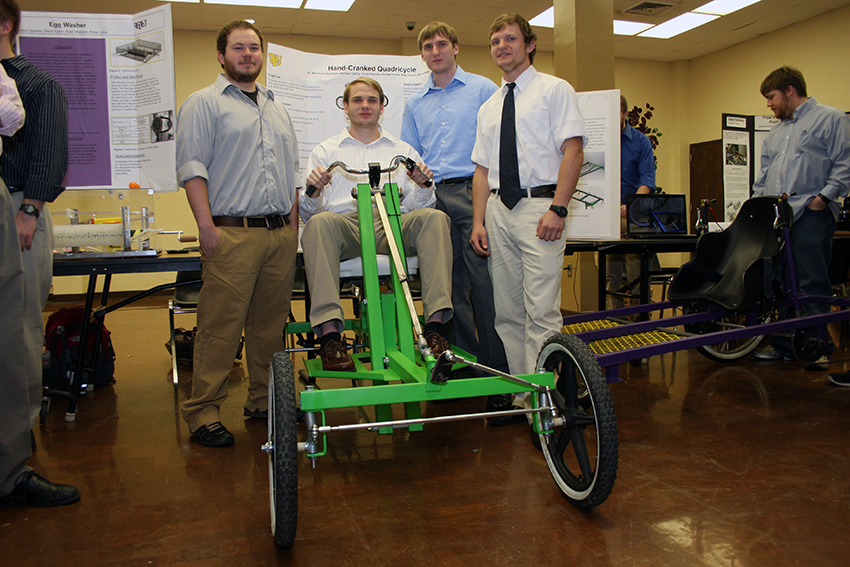 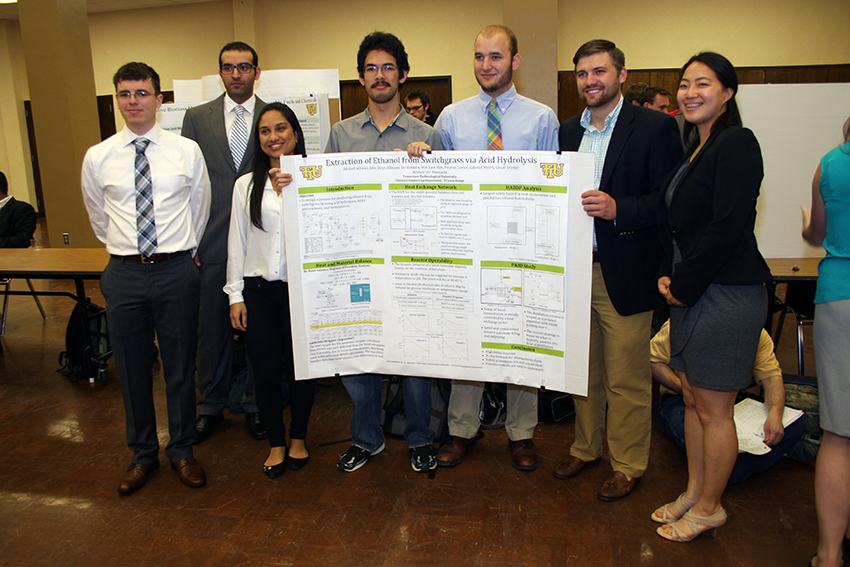 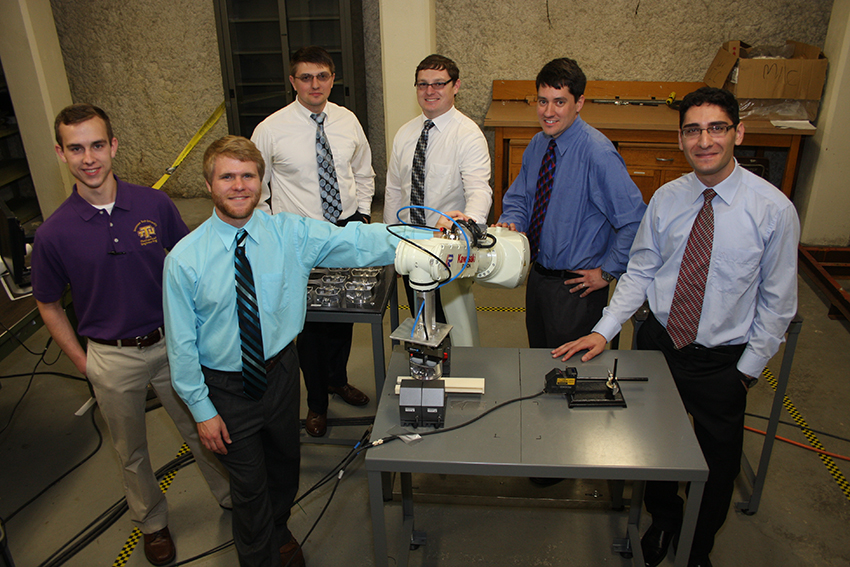 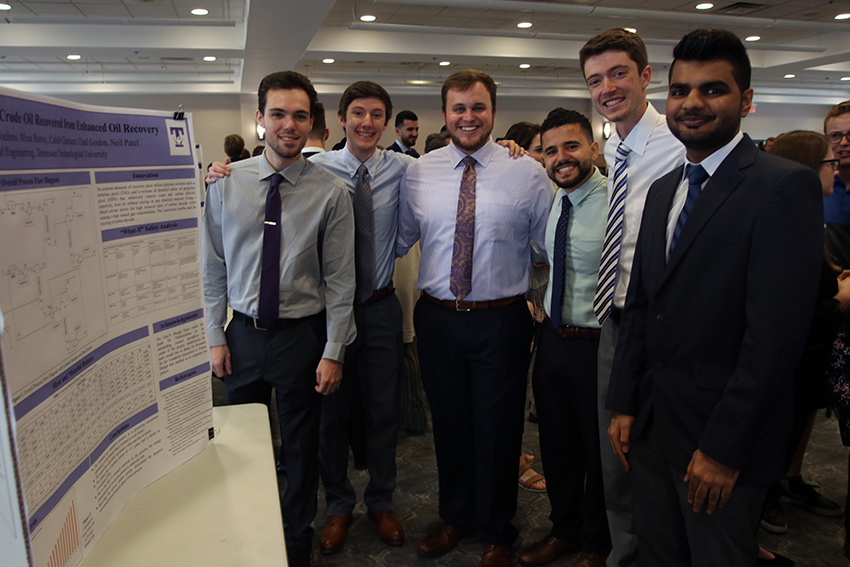 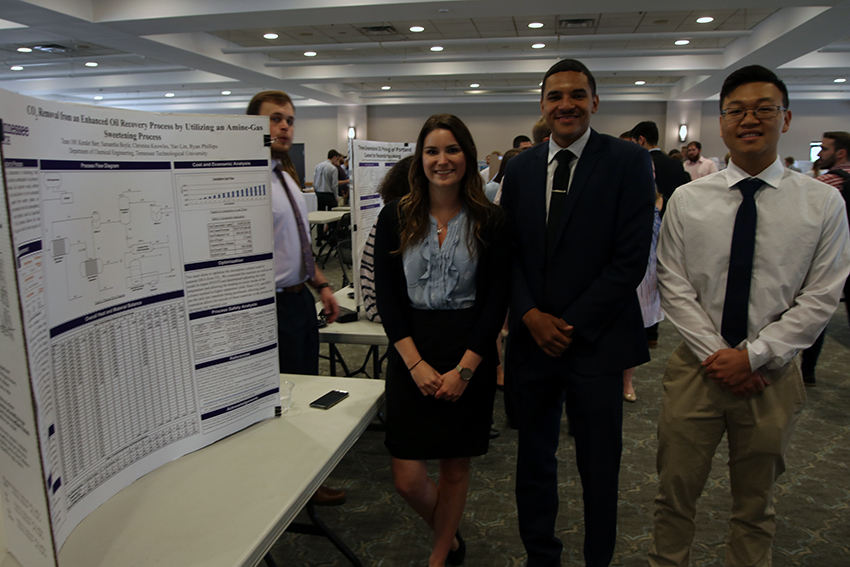 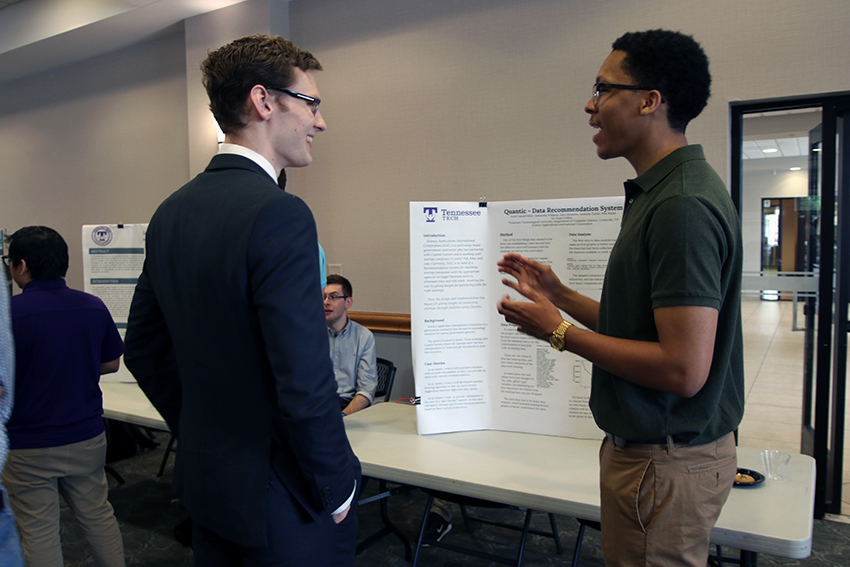 When you are nearing the end of your undergraduate or graduate program, your advisor will be talking to you about your Capstone Project.  A capstone project is intended to apply all of the knowledge and skills you’ve gained over a college career in one assignment.

Although the projects do showcase your educational accomplishments, they are more about demonstrating that you know how to learn. They are intended to encourage students to use the critical thinking skills they have acquired through their degree programs to solve problems.