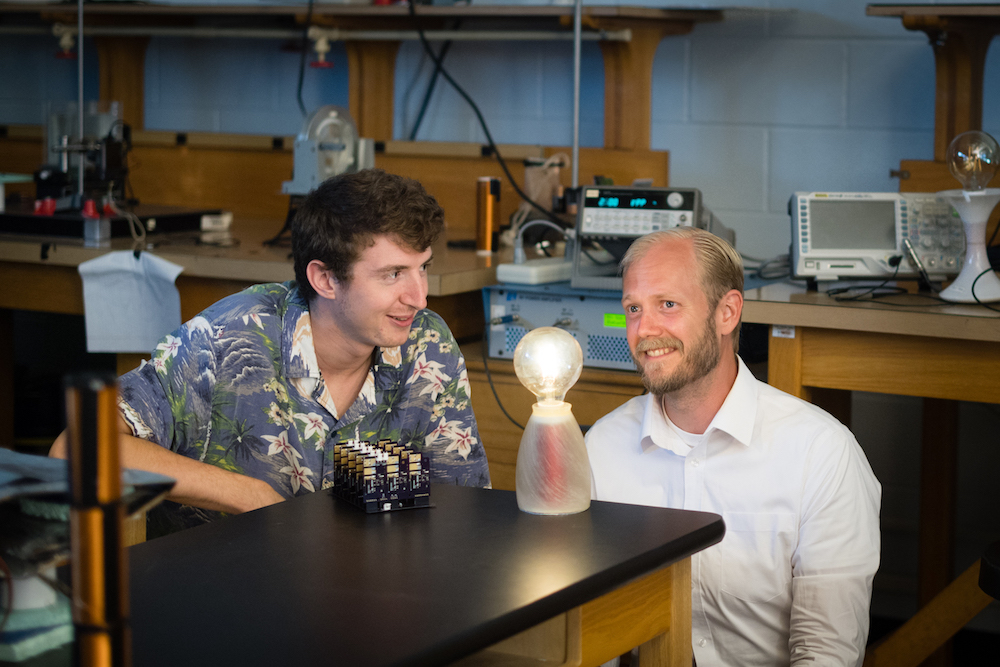 Electric vehicles are gaining popularity thanks to advances in battery technology and unpredictable gas prices. The question is how to charge them while on the road, lessening the anxiety of drivers and increasing their range.

That’s where Tennessee Tech’s Center for Energy Systems Research (CESR) comes in. The Center, one of three Centers of Excellence housed on Tech’s campus, recently received a Tennessee Valley Authority (TVA) grant to explore how to wirelessly charge electric vehicles.

“TVA approached us with an interest in looking at different ways to deliver power to electric vehicles,” said Charles Van Neste, research assistant professor with CESR.

This project is tied to TVA’s “Plugged In” city initiative. Chattanooga is the test market for that wireless project, which is a public/private partnership between the Chattanooga Area Regional Transportation Authority, TVA and GreenCommuter. TVA provided grant money, CARTA provided leadership and charging sites and GreenCommuter provided a fleet of Nissan Leaf vehicles available for the public to rent 24 hours a day, 7 days a week.

“Tennessee Tech and TVA have collaborated on many research projects over the last 30 years. It has been a very productive and mutually beneficial interaction,” said Satish M. Mahajan, director of CESR.

The challenge is how to charge those vehicles while on the road, which can pose some technical difficulties.

Van Neste has developed a preliminary model of a single surface wireless power transfer system, one that allows energy transfer over a single conducting surface without the need of a return conductor. Tanner Mingen, electrical engineering master’s student from Houston, Texas, is working with Van Neste on the project.

“This allows the vehicle to be charged at stoplights and even extend battery life,” Van Neste said.

Traditional wireless solutions and their wiring would cause the roads to heat up and would be expensive to install.

“This is inexpensive and a cost-effective method,” he said.

“She worked on the prelude to the TVA project where she focuses the electric fields of the transmitter to efficiently and safely transfer electricity to a receiver over a large surface area,” Van Neste explained.

This unique quasi-wireless capacitive (QWiC, pronounced as “quick”) technology was developed and patented by Van Neste, making Tech the only university, globally, working on this type of wireless approach.

The Center for Energy Systems Research was established to advance and apply scientific and engineering knowledge associated with energy systems and in particular with electric power while supporting the instructional programs of Tennessee Tech in academic areas associated with energy systems. It was originally established under the name Center for Electric Power in 1985 under the College of Engineering. Its name was changed around 2005 to reflect the broadening of the activities of the center. Research projects have been sponsored by more than 20 major electric utilities, Electric Power Research Institute, federal agencies such as the Department of Energy, NASA, National Science Foundation and the Office of Naval Research. 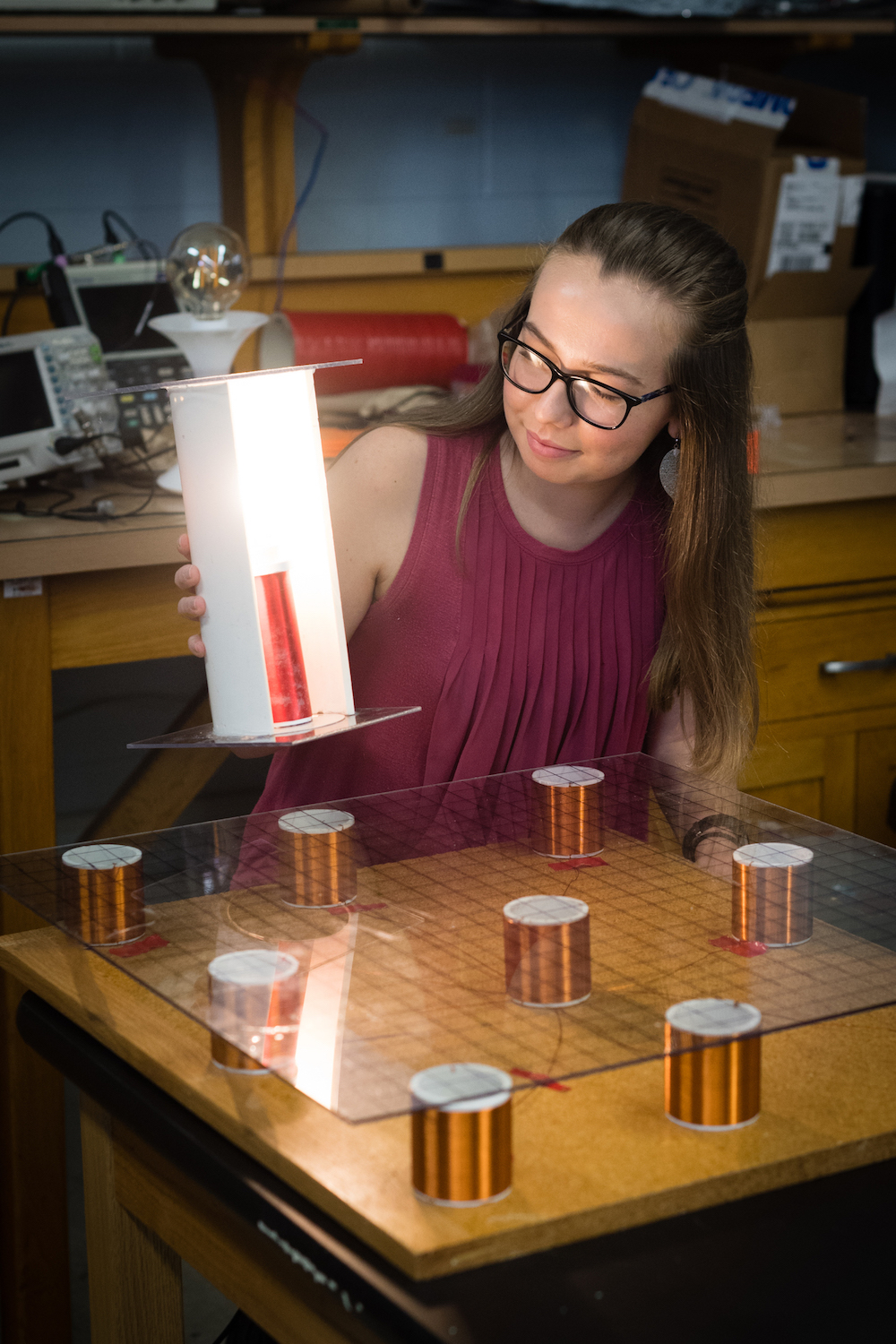