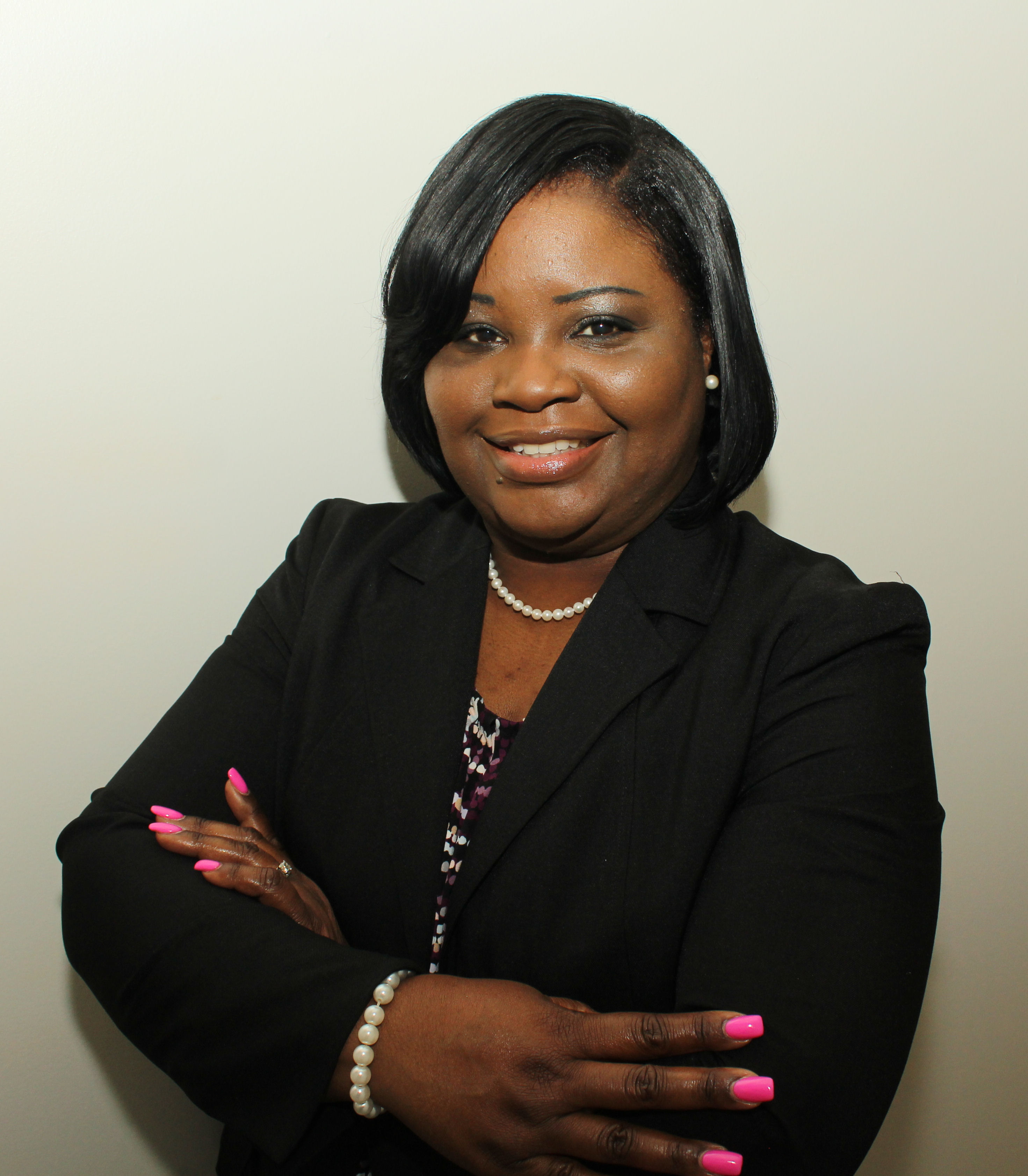 Polk-Johnson brings more than 20 years of experience serving students at both large and small public and private universities. She fills the role of now-retired Marc Burnett, who served as Tech’s VP for student affairs and spent more than 36 years influencing students on Tennessee Tech’s campus as an administrator and advocate for diversity.

“I have dedicated my life service to serving students in higher education,” Polk-Johnson said. “I do believe in the transformation of lives and even generations as it relates to informing and educating our community.”

She holds a doctorate of philosophy in education from Capella University along with a master’s degree in counselor education and a bachelor’s in psychology from Mississippi State University.

Polk-Johnson said the campus and community that surrounds Tech stood out to her.

“This opportunity as it presented itself was something that I felt was a very good fit for me,” she said. “One of the things that caught my attention right off hand was the students first philosophy, which is something that resonated with me and has always been a part of my role in terms of student affairs and serving students on many different campuses.

“I see the community engagement, I see how excited the students are on campus, all of those things are very attractive to me,” she said. “The community has wrapped its arms around the university and I can see where it is just going to higher heights.”

Her appointment was approved unanimously by the Executive Committee of the Tennessee Tech Board of Trustees at a specially called meeting held June 8.

President Phil Oldham thanked the search committee, which worked through the challenges of the COVID-19 pandemic and a large applicant pool to identify strong candidates for the position.

“It’s clear why Dr. Polk-Johnson was selected,” Oldham said. “There were some 140 applicants for this position, so it was an extensive national search, and the search committee did an outstanding job of wading through all of that material and narrowing it down. I know we got the best.”

Robert Owens has served as interim vice president for student affairs since Burnett’s retirement at the end of 2019. Owens was recently appointed to the position of Chief Diversity Officer at Tech. Having a Chief Diversity Officer as a permanent addition to the university president’s cabinet shows the university’s commitment to diversity initiatives, Polk-Johnson said.

“I know that the university has already identified a chief diversity officer. That speaks loudly when you are talking about increasing diversity at the institution, coming from the top, trickling through the entire organization and really becoming a part of the fabric of the institution,” Polk-Johnson said.

Polk-Johnson will begin work at the university in July.