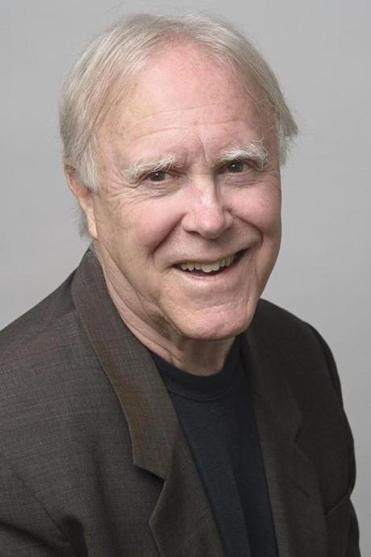 Awarded the MacArthur Genius Fellowship, twice the National Book Critics Circle Award (in 1984 and 1997), the Yale Series of Younger Poets in 1973, and the 2014 Wallace Stevens Award, Robert Hass is a professor of English at UC Berkeley.

Hass s work is rooted in the landscapes of his native Northern California. Widely read and much honored, he also works as an essayist, translator and activist on behalf of poetry, literacy and the environment. Most notably, in his tenure as United States Poet Laureate (1995-97), Hass spent two years battling American illiteracy, armed with the mantra, imagination makes communities. Hass works with a connected mentality, believing that when he works to heighten literacy, he is also working to promote awareness about the environment.

Hass was chosen as Educator of the Year by the North American Association on Environmental Education and, in 2005, elected to the American Academy of Arts & Sciences. His collection of poems, Time and Materials, won both the National Book Award and the Pulitzer Prize. He wrote the introduction to a new edition of selected Walt Whitman poems titled Song of Myself: And Other Poems. His most recent volume of poetry is The Apple Trees at Olema: New and Selected Poems. His book of essays, What Light Can Do: Essays on Art, Imagination, and the Natural World, is the recipient of the PEN/Diamonstein-Spielvogel Award for the Art of the Essay. He also wrote The Poetic Species: A Conversation with Edward O. Wilson and Robert Hass. His most recent book is a collection of essays exploring poetic form titled A Little Book on Form: An Exploration into the Formal Imagination of Poetry.

This is a Center Stage event made possible by the university s general education fund. It is free and open to the public.

Bell Hall is located at 10 W. 7th Street in Cookeville.