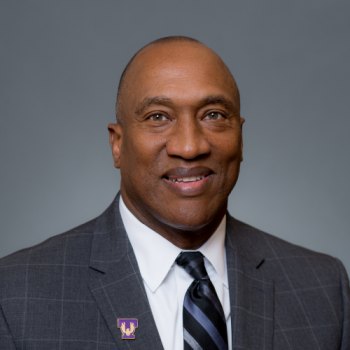 The Tennessee Tech Diversity Scholarship Initiative is an effort to increase and enhance the overall diversity of the student population.  The largest minority group at Tech is the African American student population—a group that has made up less than four percent of the overall student population and has never reached five percent.  With your help, we can change this.  I hope you will consider making a gift to support the Diversity Initiative so that future generations of students may receive an education from Tech, just like I was fortunate to be able to do more than 40 years ago.

We set an initial goal of $2 million for this Initiative and so far, we have raised just over $1 million.  When we meet this $2 million goal, it will ensure that Tech has at least $100,000 available for diversity scholarships each year.  Imagine what we can do to recruit and retain minority students through this kind of funding!

The future of diversity at Tech is bright.  The University is in good hands.  I am proud to leave a lasting legacy, and I thank you for being a part of it.