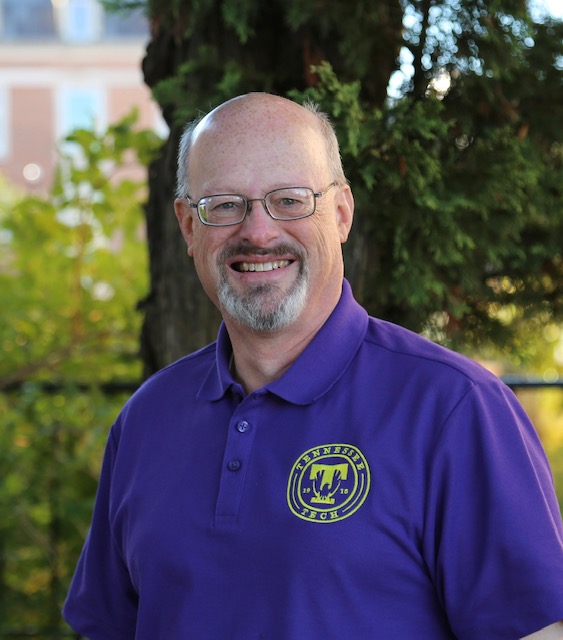 Dr. Richard Rand has served on the faculty of the Department of Accounting since Fall 1989. He received his undergrad degree with a major in Accounting from UNC Chapel Hill in 1981 and spent the next 4 years in public accounting and industry. After receiving his CPA certification in 1984, he attended the University of South Carolina, earning his Masters of Accountancy in 1986 and his PhD in 1989. While at Tennessee Tech, Dr. Rand has published over 25 articles and has had numerous presentations at regional and national meetings and conferences. He has also served two terms as President of the Tennessee Society of Accounting Educators. At Tennessee Tech, he served as Beta Alpha Psi Advisor from 1997-2005, and in 2004, he was named Beta Alpha Psi National Advisor of the Year. From January 2002 to December 2003, Dr. Rand served as Director of the Distance MBA Program, leading a team that developed and implemented Tennessee Tech’s first online graduate degree program. Since 2014, Dr. Rand has served as the Chair of the Accounting Department.