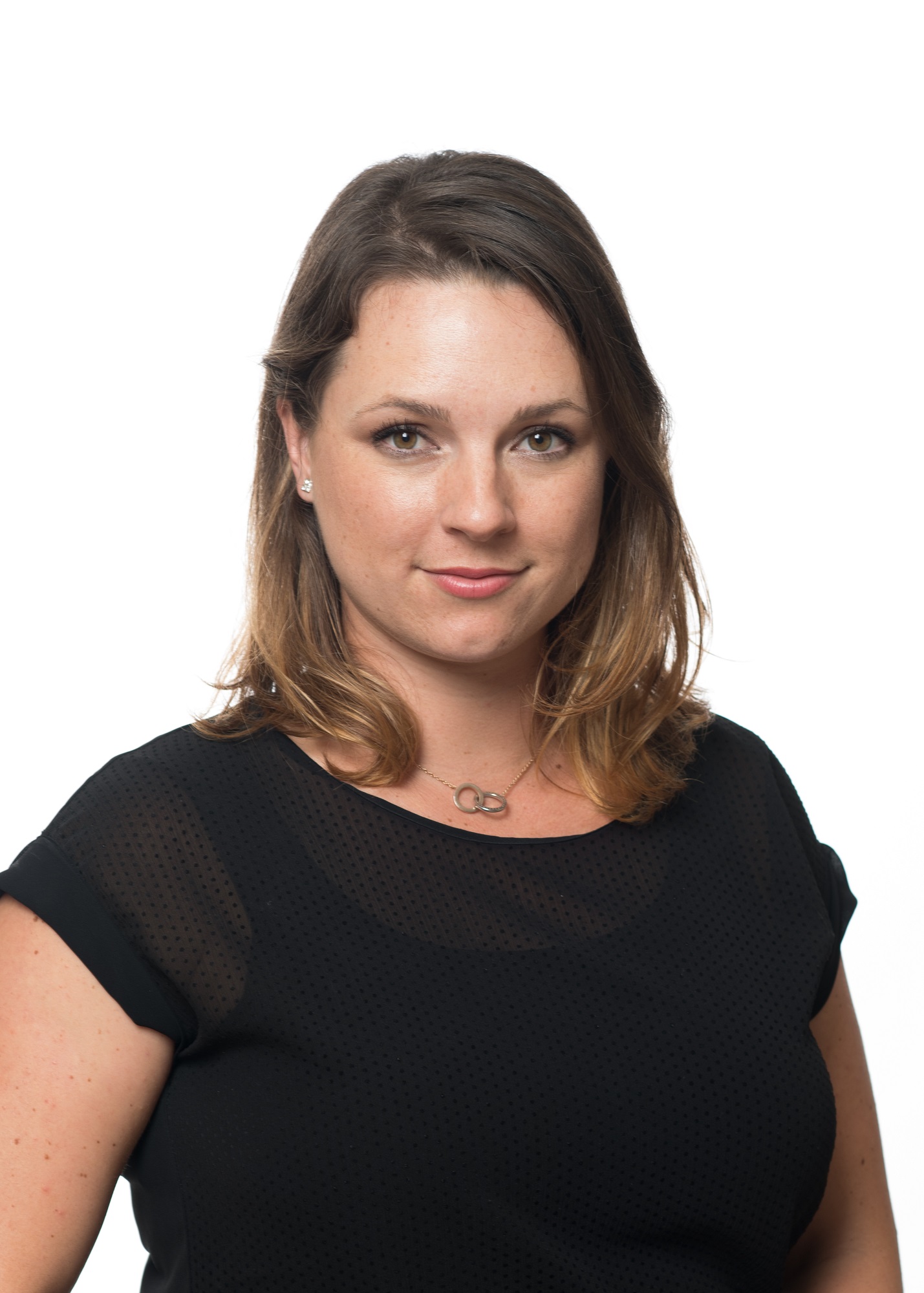 My work appears in Legacy: A Journal of American Women Writers, Early American Literature, and J19: The Journal of Nineteenth-Century Americanists. It has been supported by fellowships from the Library Company of Philadelphia, The Pennsylvania Historical Society, the Mellon Foundation, and the American Antiquarian Society.