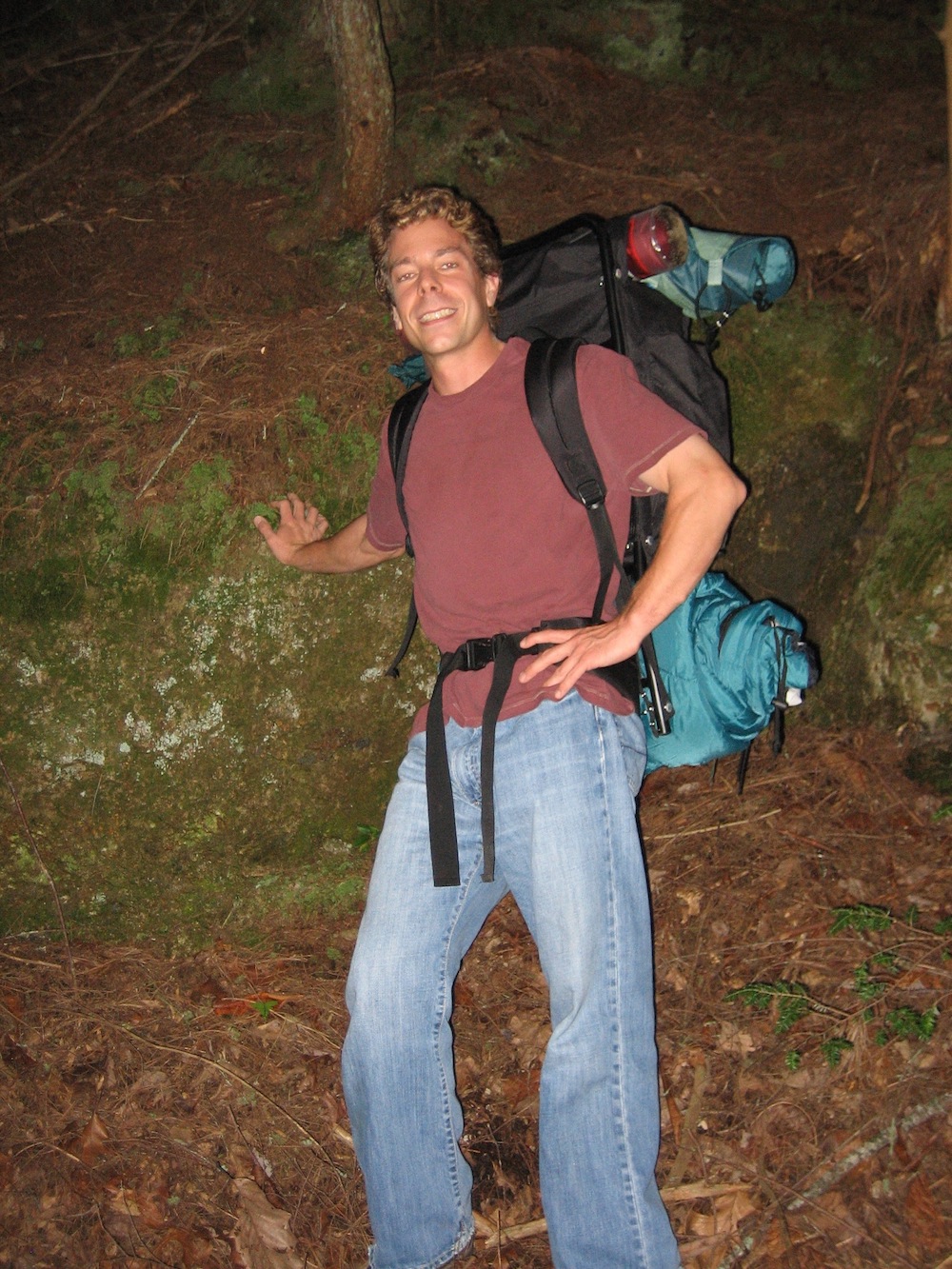 Some things that I'm really excited about: Being a professor at Tennessee Tech! Also, pretty much any opportunity to understand something new. I'm equally keen on giving students a sense of how exciting it can be to see and do things which have never been seen or done before-- especially in the context of science! For me it would be particularly thrilling to uncover new information about how the world functions at its most basic level, which is why my research focus is experimental fundamental physics. I perform many of these experiments using neutrons, especially "ultracold" neutrons which are perhaps the most tangible form of a fundamental particle that you'll ever encounter. My strategies for getting my mind unstuck from its ruts include practicing Aikido, horseback riding, playing the guitar, and most definitely long runs.