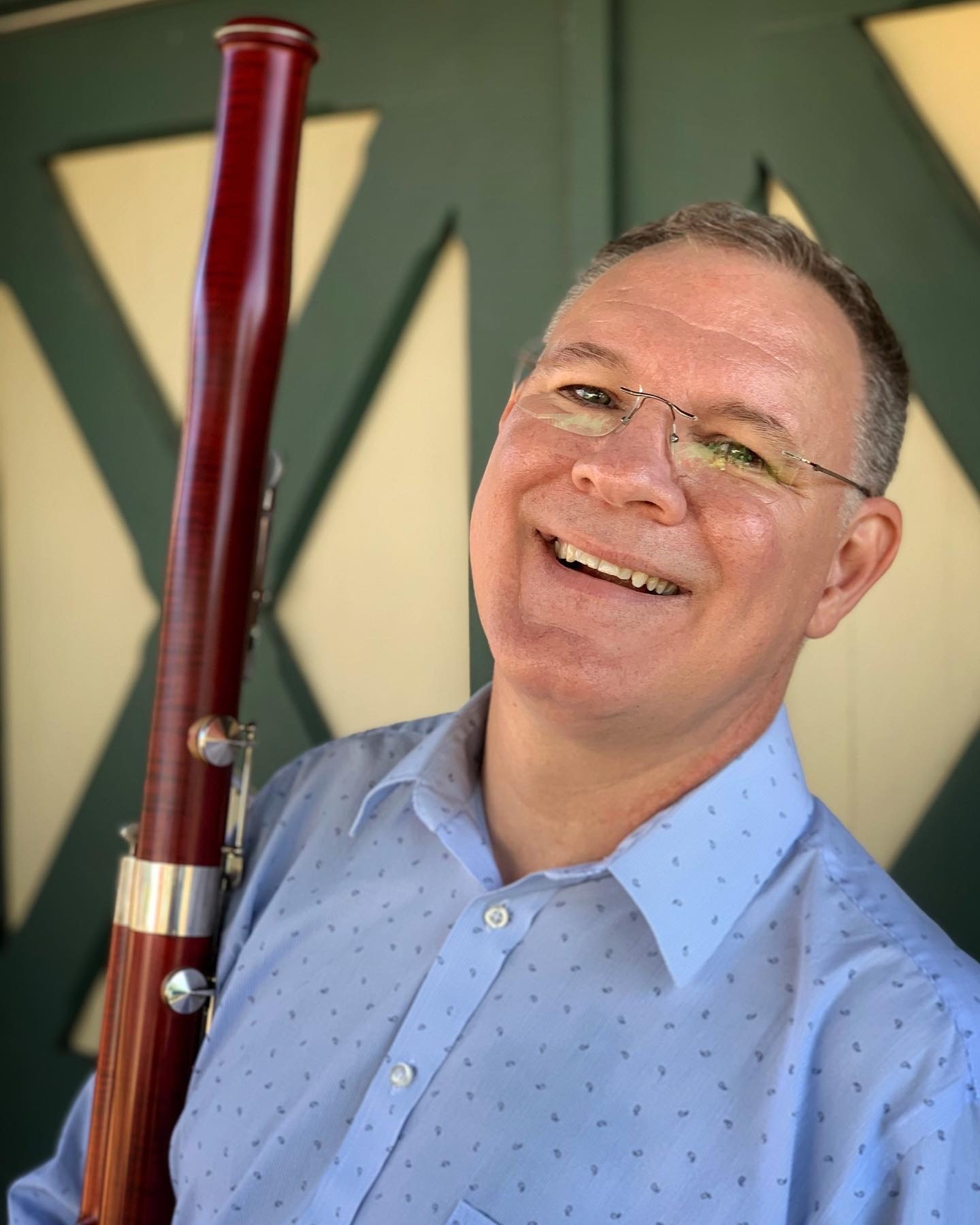 Dr. Jeff Womack is the newly-appointed Assistant Professor of Bassoon at Tennessee Tech University where he also teaches Music History. He serves as principal bassoon of the Bryan Symphony Orchestra as well as a member of the Cumberland Quintet. Prior to joining the faculty at Tennessee Tech, he taught at Angelo State University (San Angelo, TX), Dickinson State University (Dickinson, ND), and Northern Arizona University (Flagstaff, AZ). He holds a Bachelor’s Degree from Berea College, a Master of Music Degree from Illinois State, and a Doctor of Musical Arts Degree from Louisiana State University. His primary teachers include Dan Duncan, Michael Dicker, William Ludwig, and Christopher Weait.

In 2013, Dr. Womack received both the President’s Award for Excellence in Teaching at Angelo State University and the Chancellor’s Council Distinguished Teaching Award (encompassing the entire Texas Tech University System of which Angelo State forms a part). He is thoroughly committed to his students’ development as future educator/musicians as is proven by the successes of his students. He has been called upon to act as a clinician state-wide and as an adjudicator for regional and state music contests. In April of 2005, he traveled to Cork, Ireland as a guest lecturer at the Cork Institute of Music. Dr. Womack has also presented masterclasses at universities throughout the US.

An active performer, Dr. Womack has served as principal bassoon of the San Angelo Symphony and contrabassoonist of the Lubbock Symphony Orchestra. He also performed regularly with the Fort Worth Symphony, the San Antonio Symphony, and the Abilene Philharmonic. Active nationally and internationally on the bassoon, in April of 2005, Dr. Womack traveled to Cork, Ireland as a guest lecturer at the Cork Institute of Music. Dr. Womack has presented masterclasses at universities throughout the US.

Dr. Womack is an active member of and has performed at numerous Conferences of the International Double Reed Society, most recently at the 2019 IDRS conference in Tampa, Florida. At the 2010 conference in Norman, OK, his own composition Rustic Celebration for woodwind trio was premiered. The work is currently in print with Prairie Dawg Press.