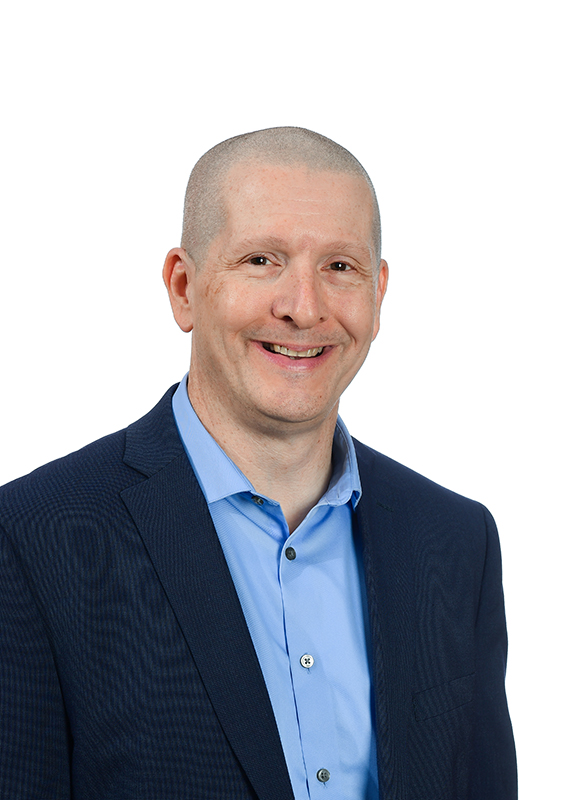 Pianist Paul Thurmond performs frequently as a soloist and accompanist. A native of Winder, Georgia, he earned his Bachelor of Music Education from Berry College and a Master of Music in Accompanying and Vocal Coaching from The University of Illinois at Urbana-Champaign, where he studied with John Wustman. He has appeared in recital with Joe Alessi, Howard Klug, Elizabeth Mannion, Alexa Still, and William Warfield. As a choral accompanist, he has performed under the batons of Kevin Fenton, Simon Halsey, Karen Kennedy, and André Thomas. He has served on the faculties of Interlochen Arts Camp, Delta State University, and The University of Wisconsin-Platteville. He is currently a Lecturer in Music at Tennessee Tech University, where he teaches Class Piano, coaches voice majors, plays for the Tech Chorale and Concert Choir, and accompanies many students and faculty in recital. He is Music Director and Organist at Cookeville First Presbyterian Church, and appears occasionally with the Nashville Symphony. Paul’s many solo piano compositions can be found at his website, WolfforkMusic.com.