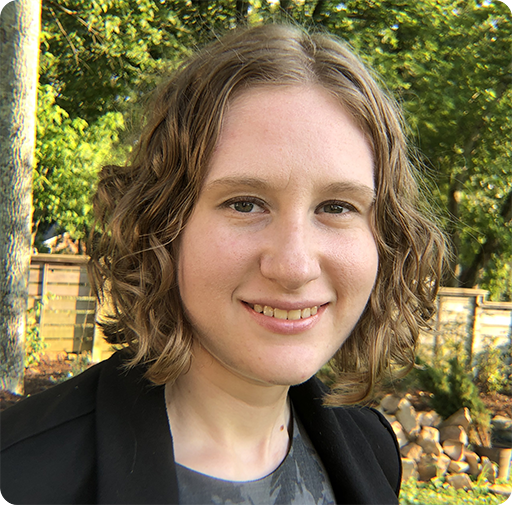 Waverly Hart serves as the Manager of Virtual Reality (VR) Development and the primary artist for 3D modeling and animation at Tennessee Tech’s iCube. Waverly leads a team of iCube students while working collaboratively with iCube staff for internal and client product development.

Waverly has worked on over 30 projects at iCube since beginning as a student in 2015. She works in conjunction with the client, other iCube team members, and the VR development team–a group that consists mostly of students learning real-world skills in relation to their major–to meet and exceed client expectations with projects for business, community, and others at Tennessee Tech’s campus.