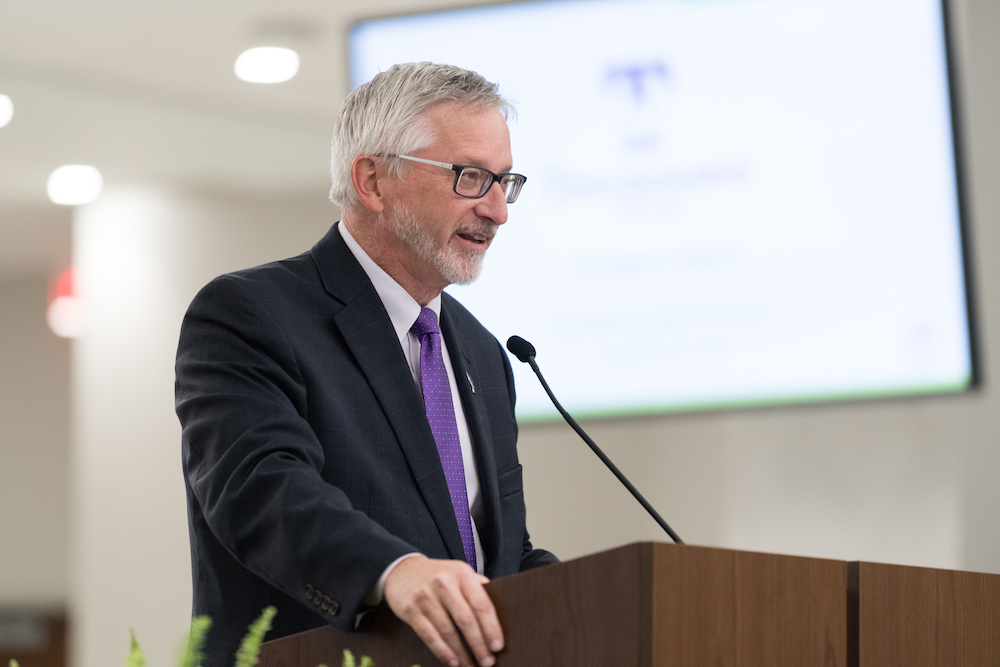 In its annual publication about colleges and universities, U.S. News reported that the typical debt of Tech graduates is $16,532, the lowest among all Tennessee public universities.

At the same time, the starting salary for Tech graduates is $55,200, the highest among all Tennessee public universities, according to data provided to U.S. News by PayScale.

Among all universities in Tennessee, both public and private, Tech is second in both categories to Vanderbilt University in Nashville.

Tech President Phil Oldham reported these numbers, along with other updates on the university, to the Board of Trustees.

In his report, he announced that the university’s first-to-second year retention rate has increased to 77%, a 2-point jump over last year. Tech has also seen a more than 2% increase in each of its 4- and 5-year graduation rates, 37.2% and 52.1% respectively. The 6-year graduation rate is 54.4%.

Oldham shared the fact that a student graduating early has a $70,000-$80,000 impact on their finances, through a combination of saving on college costs and entering the workforce earlier.

“This is Tennessee Tech’s story,” Oldham said. “We help more students graduate on time, saving money, so they have the least amount of debt, and it pays off with higher salaries.”

“We have successfully met the financial challenges we faced,” said President Oldham. “But we did it not by hunkering down, but by continuing to invest in appropriate ways, whether it is marketing for future students or by hiring faculty in emerging, in-demand disciplines.”

“I want to thank all of the Tech faculty and staff for their hard work in improving the university’s financial position,” said Trudy Harper, chair of the Board of Trustees.

Three entities, two buildings and a center, on campus were given new names:

In recognition of the recent gift of $1 million from Harry Stonecipher, the retired vice chairman and former president and chief executive officer of the Boeing Company. Stonecipher’s career in aerospace spans more than 40 years. A Tennessee Tech alumnus who studied physics, he started his career at General Electric Company as a senior lab technician. By the early 1980s he was heading the company's entire aircraft engine product operations.

In 1987 he left GE for Sunstrand Corp. where he quickly progressed to lead the company as president, CEO, and eventually chairman of the Board of Directors. By 1994 he was elected president and CEO of McDonnell Douglas Corporation. While there, he initiated and led the company's merger with the Boeing Company.

Beyond his personal achievements as an industry leader, Stonecipher kept a personal commitment to Tennessee Tech. In the early 1990s he took an active fundraising role at Tech, chairing its first major capital campaign. By 1997 his leadership helped raise more than

$23 million for Tech. He also served the university as chair of the first Foundation Board of Directors and National Board of Advisors.

The College of Education Learning Resources Center, located in Bartoo Hall, will be named the Horace M. Jeffers Learning Resources Center in honor of Scott County educator Horace M. "Jake" Jeffers, who served as an educator, guidance counselor, administrator and coach in Scott County for more than 40 years. Jeffers was motivated by a desire for education, a love for students, and an awareness of the value of people creating choices for themselves through education. He went to school literally not knowing how he would pay for it because he believed in value of learning.

Through his daughter, Jeffers-Davis, and her late husband, Jerry W. Davis, his legacy is memorialized in several ways at Tennessee Tech University, including the Horace M. Jeffers Memorial Scholarship that has been awarded annually to a graduate of Oneida City Schools. The Horace M. Jeffers Scholars Fund established in 2000 provides 20 four-year scholarships of $4,000 annually to Oneida graduates.

The Davises have also supported the College of Education through $1.5 million to fund what was then known as 21st Century Classrooms.

The Alumni Building will be renamed the Varsity Building, in honor of the historic connection of that building and the university. Opened in 1969 by Leon DeLozier as a movie theater, the building provided the Tech community with many fond memories. In 2014, the university purchased the building and it is now the home of the Crawford Alumni Center and University Advancement.

In other matters brought before the board:

Materials from today’s meeting and the webcast of the full board meeting are available at the board’s website, www.tntech.edu/board. 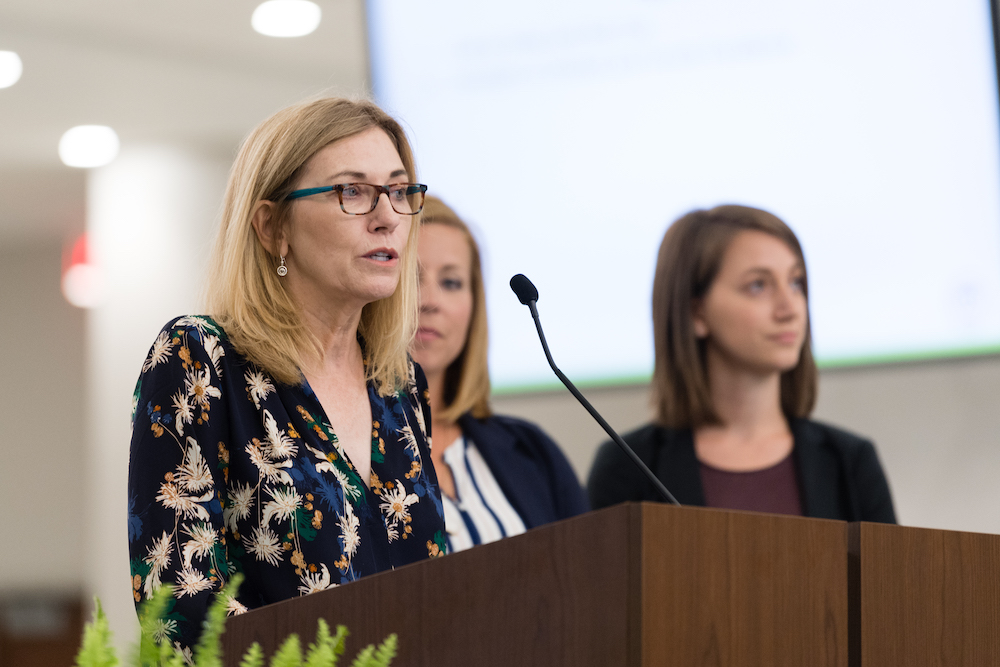