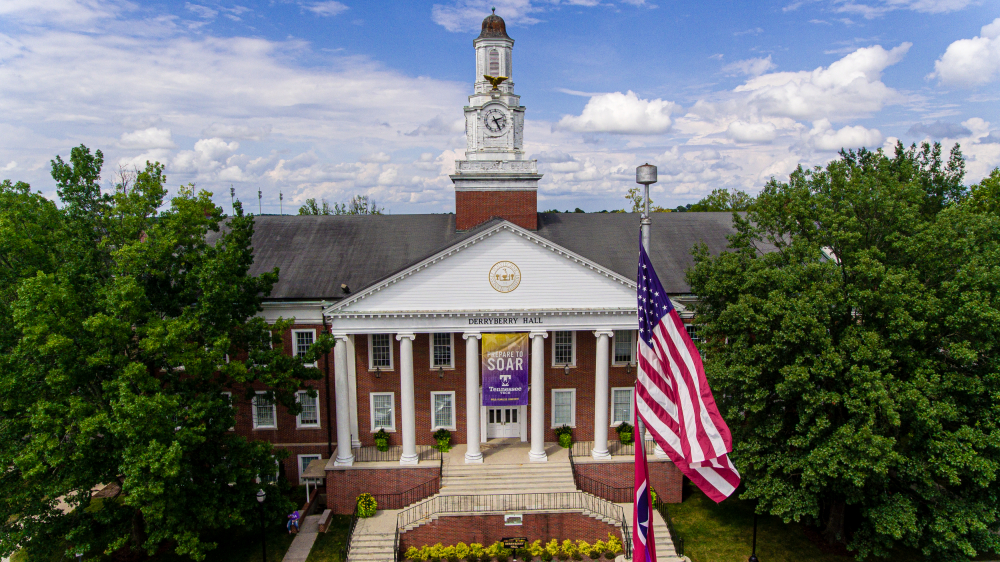 “Gov. Lee’s proposed budget is another good year of increased state support for what we are doing here at Tech, and for the outcomes we produce for the state,” said Tennessee Tech President Phil Oldham. “I want to thank all of Tech’s faculty and staff for their hard work in achieving these outcomes.”

The state appropriation also includes $500,000 for Tech’s Cybersecurity Education, Research and Outreach Center. This is the final year of a $2 million state funding match of a National Science Foundation grant.

The state’s capital appropriation includes more than $48 million for Tech, which includes:

The governor’s budget proposal as not yet been approved by the Tennessee General Assembly.

“We want to thank the state for their continued support of what we are doing at Tech to serve all of Tennessee,” Oldham said.