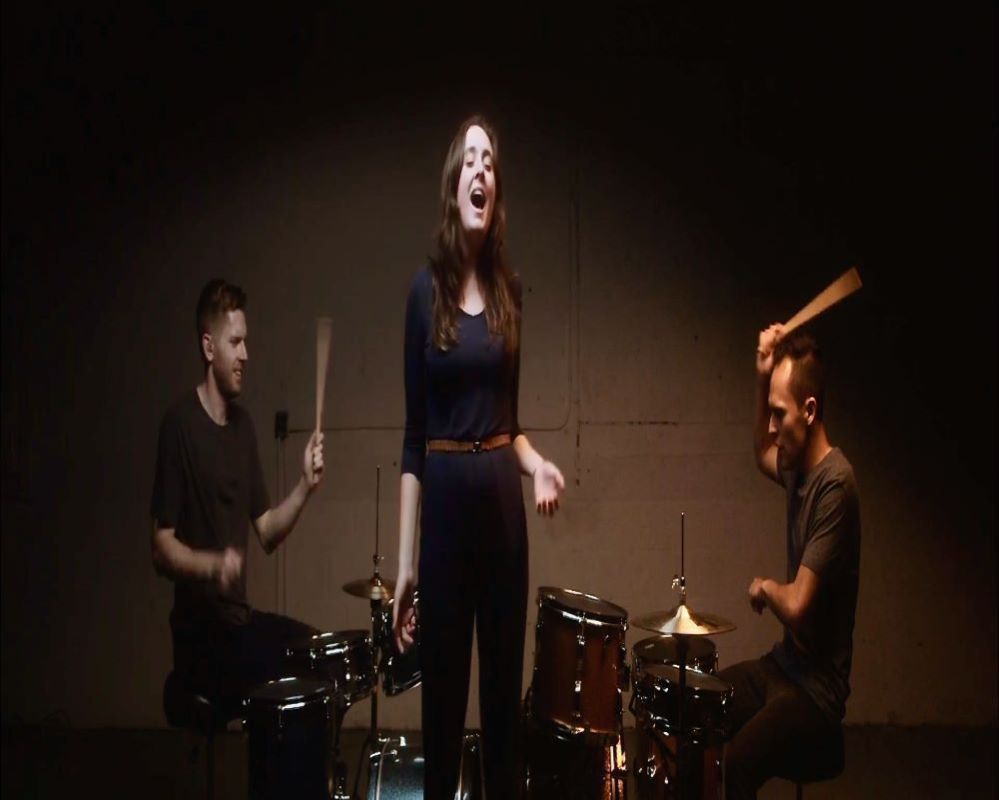 COOKEVILLE, Tennessee (Sept. 17, 2019) – Wattenbarger Auditorium will be filled with music as composer and percussionist Ivan Trevino and the Big Trouble perform the evening of Friday, Oct. 4.

Trevino is a Mexican-American composer and percussionist who has become a recognizable voice in the percussion community. His honest blend of contemporary, percussive and indie-rock compositions has become standard repertoire in the field of percussion and are regularly performed around the world. He is a multi-award-winning recipient of the Percussive Arts Society’s International Composition Contest and has more than 70 compositions to his name.

In 2017, Trevino co-founded The Big Trouble alongside composer and percussionist Drew Worden. The percussion and songwriting collective received a Boston Foundation Artist grant in its first year, produced and released a self-titled debut album and was a featured performing ensemble at the 2018 Percussive Arts Society International Convention.

For more information visit www.ivandrums.com or search for Ivan Trevino on Spotify.

This event is sponsored by the Center Stage series, which is made possible by TTU’s general education fund. It is free and open to the public.