When Travis Williams graduated from Upperman High School in 2011, he decided to serve his country in the United States Army instead of going to college. Eight years later, Williams has the opportunity to pursue a college degree.

Williams is a freshman at Tennessee Tech, majoring in legal studies in hopes of becoming a lawyer someday.

“Tech has always been an awesome school and very military friendly with great programs,” said Williams, a native of Buffalo Valley. “I wanted to come here. It’s close to home.”

Williams is one of many veterans on Tech’s campus who will be honored during a Veterans Day ceremony on Monday at 9 a.m. in front of the Jere Whitson Building. Sponsored by the office of military and veteran affairs, the ceremony kicks off a week of events which include veteran appreciation day on Tuesday, a student-veteran block party on Wednesday, a student veteran organization versus ROTC kickball tournament on Thursday and a campus service day on Friday.

“They probably aren’t as comfortable being recognized, but our department feels like it’s important for the university and the campus to get an idea of how many student veterans we have on campus,” said Mary McCaskey, director of financial aid and veteran affairs. “It’s important to highlight them and recognize them for their service.”

Williams will be one of the guest speakers during the veteran’s ceremony. An active member of the national guard, Williams spent his active duty in the Army at Fort Campbell and Fort Hood with tours of duty in Germany, Kuwait and Syria.

While on active duty, Williams began preparing for life after the military, corresponding with Tech’s military and veteran affairs office about enrolling.

“I had to work with the office while I was at Fort Hood, Texas and I was stressed,” said Williams. “Not with them, but with worrying about missing deadlines. They were super helpful. I didn’t miss one deadline. They set me up for success.”

Setting veterans up for success is what McCaskey and her staff do on a regular basis.

“We are like a one-stop shop for them. They usually see us before they have even applied to the university,” said McCaskey. “We see them from a recruitment standpoint, helping them to be successful throughout their time here in college.

“We help them through the transition from military to civilian life,” McCaskey continued. “We help dependents with the G.I. Bill and with any sort of VA benefits. We even help with FAFSA and financial aid.”

Williams said that making the transition from military life to college life was difficult at first after having been out of school for so long. Even though he is the oldest “freshman” in his classes and has a lot of different life experiences than the other students, he encourages other veterans to pursue a college degree at Tech after leaving the military.

“Don’t hesitate to reach out to the veterans affairs department at Tech,” said Williams. “They go above and beyond to help you out, especially if you are like me and don’t know anything. If you need help, just reach out.”

For more information about Tech’s military and veteran affairs office, go to: https://www.tntech.edu/veterans/index.php.

For more information on the Veterans Day ceremony and activities during Veterans Week, go to: https://www.tntech.edu/veterans/veterans_events.php. 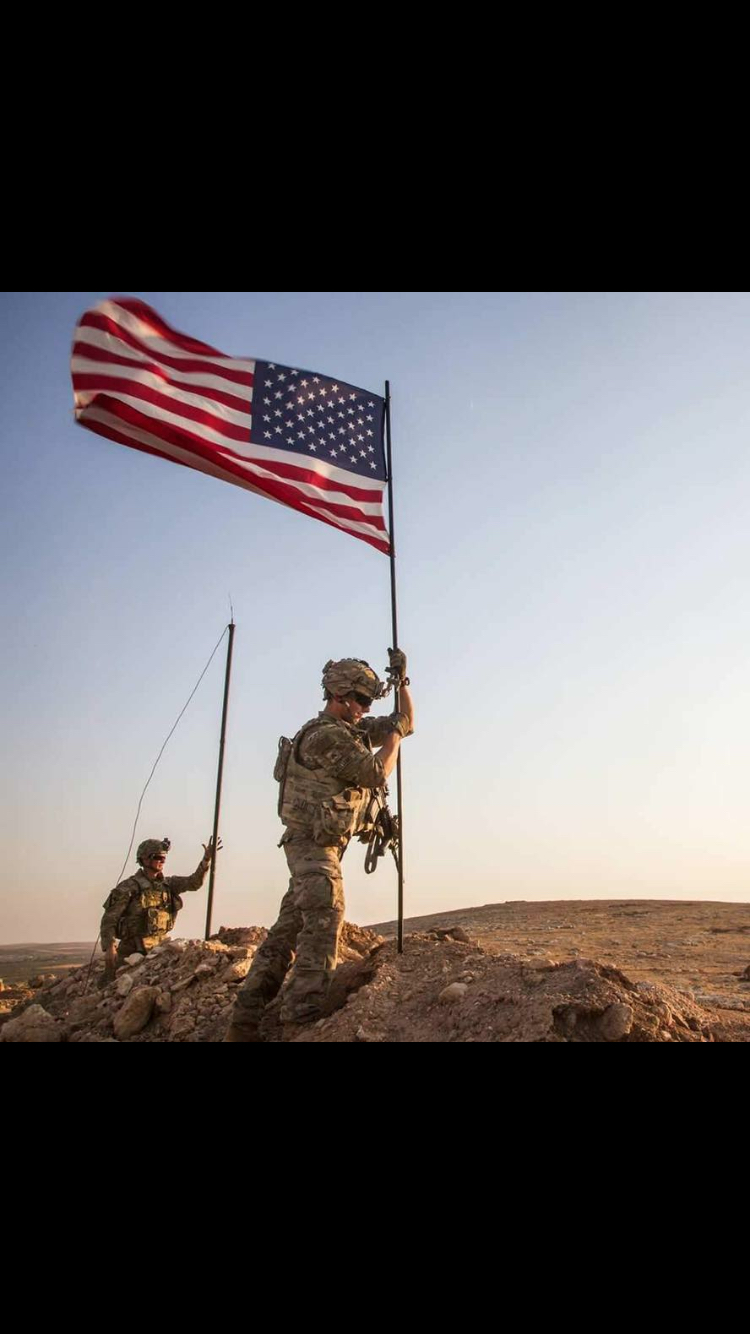