Tennessee Tech ranked among Best Colleges for Your Money 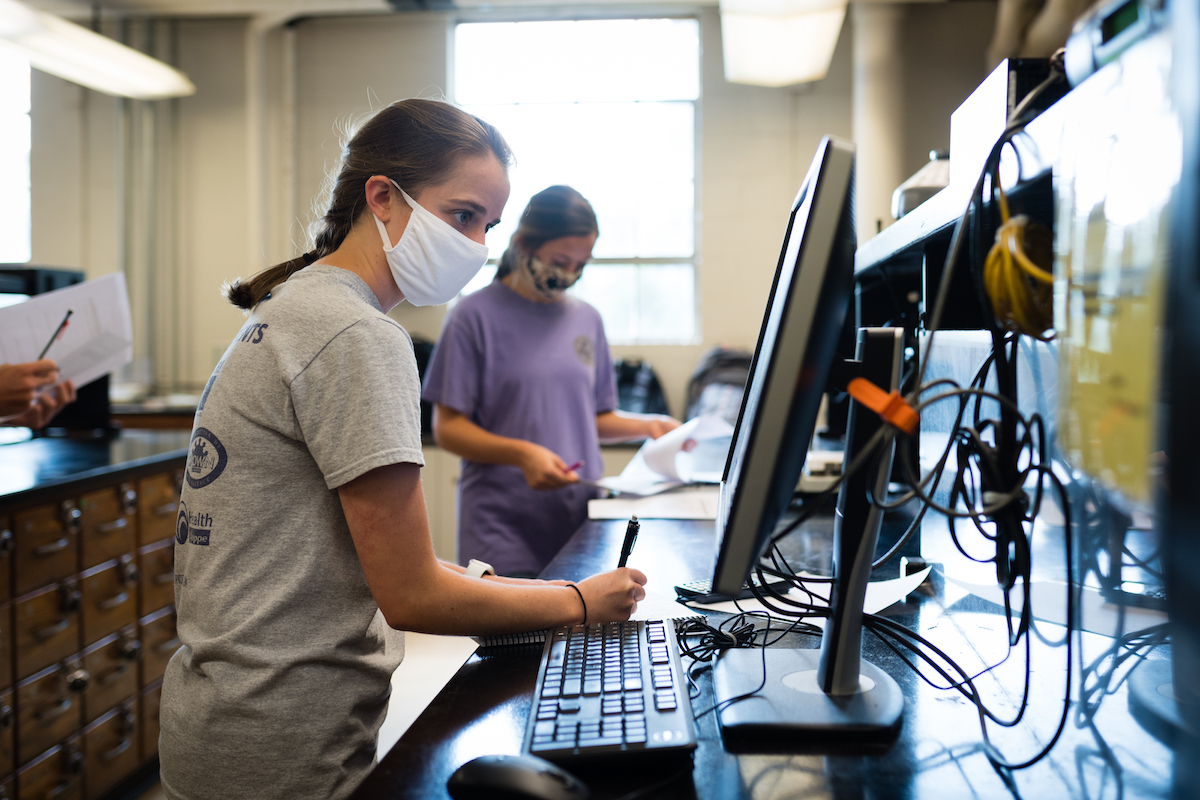 As reflected in Money’s newest college rankings, Tennessee Tech continues to provide a high-value education for students, combining low cost with a high salary after earning their Tennessee Tech degree.

According to Money’s Best Colleges for Your Money rankings data, Tennessee Tech graduates have the second highest early career salary of any ranked university in Tennessee, the lowest estimated price, and the second-lowest average student debt. In both categories where Tech is second, Vanderbilt University is first.

“One of the characteristics of a Tennessee Tech education is it provides a high return on investment,” said Phil Oldham, Tech’s president. “The combination of high-quality education and affordable cost produces a great value for our students, and the fact that they have the highest early career salary of any public university in Tennessee – and in the top 20 among public colleges the Southeast – demonstrates the high return rate on their investment.”

Eleven schools, both public and private, from Tennessee made the rankings. The only other ranked public university in the state is the University of Tennessee Knoxville.

A total of 739 of the nation’s best-performing colleges made up the magazine’s final list. Schools were ranked based on 27 factors in three categories: quality of education, affordability and how students did after graduation.