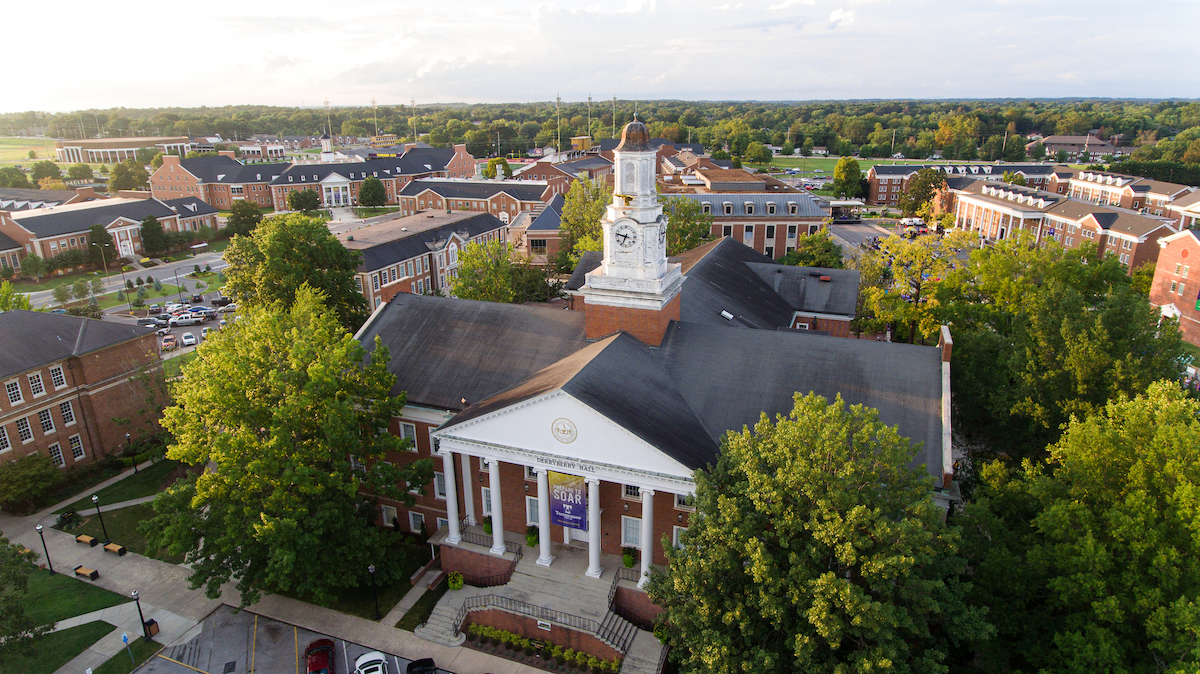 Tennessee Tech University has again been ranked as one of the top universities in the nation, according to U.S. News & World Report.

Tech is also on the publication’s “Least Debt” list, with the lowest average student debt among public schools in the state, and second lowest among all schools in Tennessee.

“Particularly in this time of uncertainty for students and parents who have increased concerns about finances and the cost of an education, Tech continues to provide a high return on investment,” said Tennessee Tech President Phil Oldham. “We provide all of our students with a world-class education at an affordable price, and we keep a college degree in financial reach for students who want to stay on track."

Tech was again named to the magazine’s “A+ Schools for B Students” list. The criteria for this list include high academic quality, high first-year retention rate, and high school class standing and standardized test score. Tech is one of only two public universities in the state on the list.

Tech appears on a total of eight U.S. News lists this year:

According to data published by U.S. News, Tech performs very well in comparison to all other Tennessee public universities on measures of incoming student quality, student outcomes, and student debt. Tech has:

According to U.S. News, 15 indicators of academic quality are used to determine a school’s rankings. A total of 389 national universities are listed in the rankings, with 297 in the top tier.

Tennessee Tech, with an enrollment of more than 10,000 students, offers both undergraduate and graduate degrees across nine schools and colleges: Agriculture and Human Ecology, Arts and Sciences, Business, Education, Engineering, Fine Arts, Graduate Studies, Interdisciplinary Studies, and Nursing. It is no stranger to top rankings, receiving additional high marks from Money, Washington Monthly and Payscale.com.