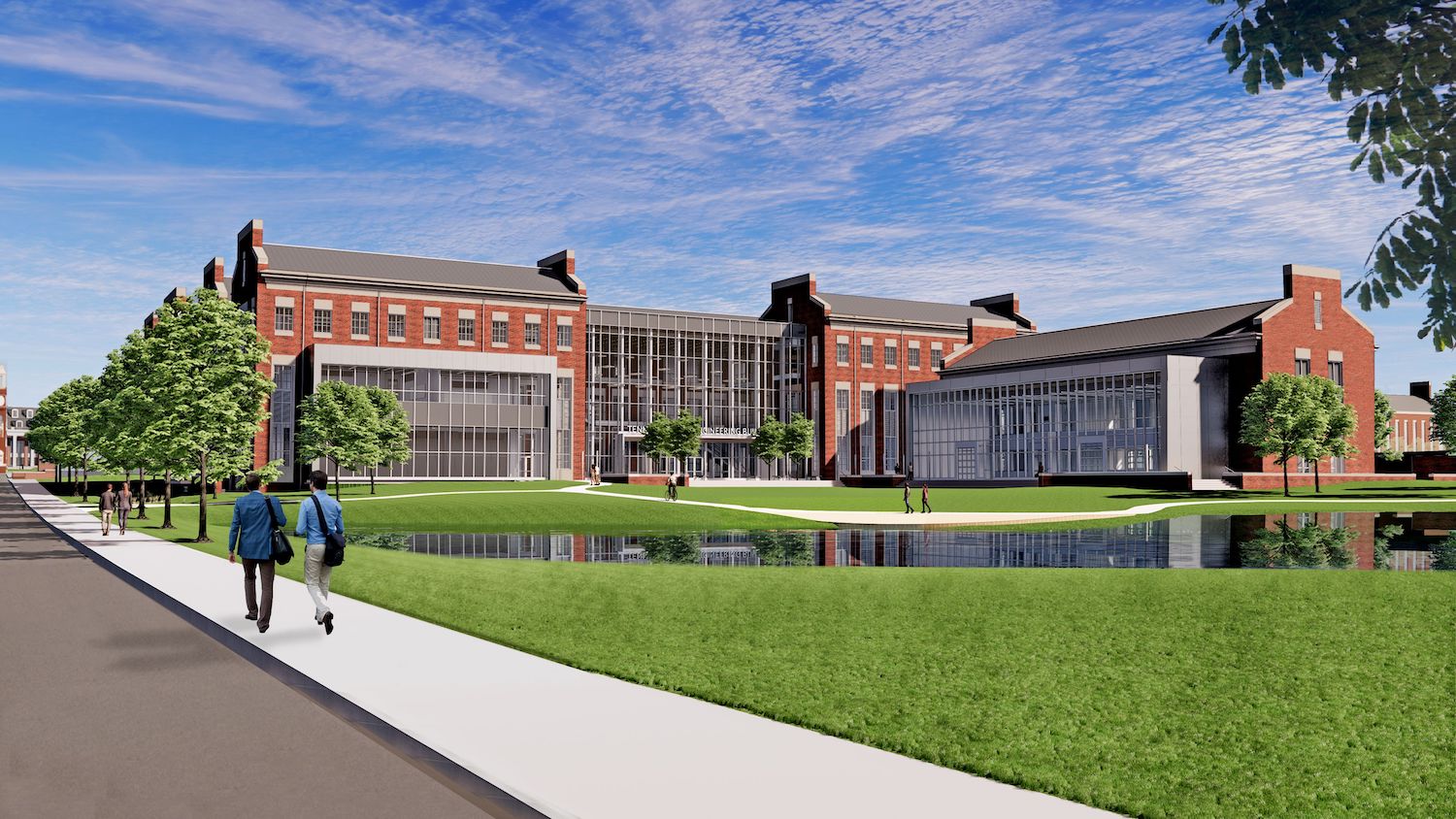 A highly respected Texas businessman who credits his Tennessee Tech civil engineering degree for his success in the transportation industry has committed $3 million to make Tech’s new engineering building a reality. 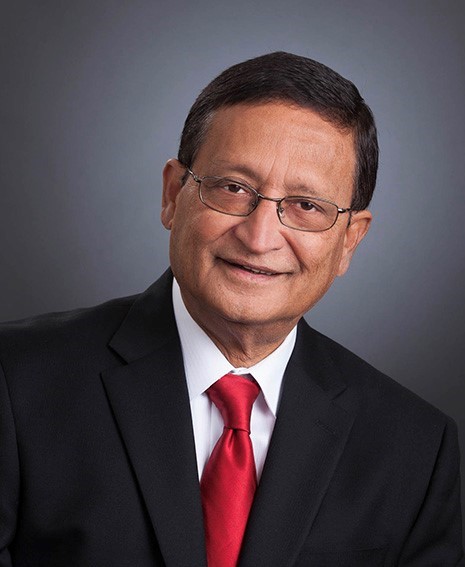 Known for his philanthropic and professional accomplishments, Mr. Ashraf Islam pledged the transformative gift to show his support for Tech’s College of Engineering students. As a result, Tech’s Board of Trustees today approved the naming of the Ashraf Islam Engineering Building.

“We are so excited about this opportunity and recognize that Ashraf has given both of his resources and his time and effort since he graduated,” Board Chairperson Trudy Harper said.

In 1985, Ashraf Islam founded AIA Engineers Ltd, headquartered in Houston, Texas. The company opened additional branches in Texas, as well as in New York, New Jersey, Virginia, Louisiana, Oklahoma, plus Canada and Bangladesh. He is now co-chairman of CONSOR Engineers LLC founded in 2018, when four firms that are proven leaders in transportation planning and design, structural assessment and construction services merged.

Named an Engineer of Distinction by the university in 2002, Ashraf Islam served on the TTU Foundation Board of Directors and the Advisory Board for Civil and Environmental Engineering during his more than 20 years of service to Tech.

Tech’s new $62 million, 100,000-square-foot engineering building is an investment in Tech as the state’s only technological university. This new, modern facility will allow Tech to continue to provide a top engineering education and serve the students of the College of Engineering, which annually awards nearly a quarter of the total engineering and computer science degrees from Tennessee’s nine public universities.

Along with classrooms and labs, the new facility will provide cross-disciplinary space that allows students from across campus to collaborate on solving real-world problems. The new engineering building will create an engaging place to learn and conduct research for the engineers of the future.

“As we celebrate Ashraf’s support, we also want to celebrate every donor who has committed to improving the classroom experience for students,” Tech President Phil Oldham said.

The university will celebrate all the many donors, including almost 40 major donors, to the building with a groundbreaking ceremony later this fall.