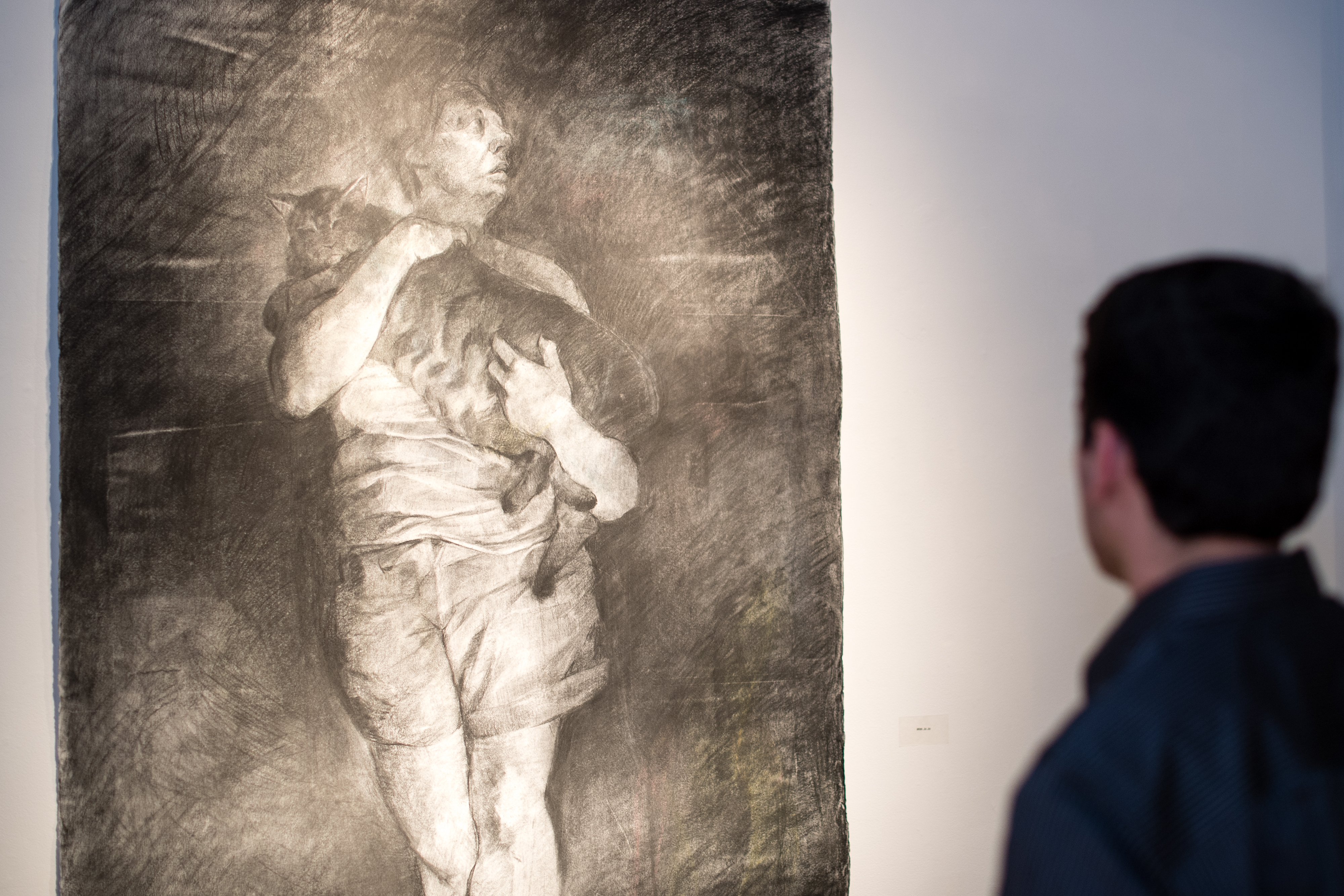 Rather than explicit tales, the drawings seek to conjure a habitat that has one foot in reality and the other in a hazy internal state that evokes the slipperiness of memory, longing, and a disquieting curiosity about an object, a body, an unexpected relationship, or a state of being, Johnson said. Time and meaning unfurl in the lack of activity and there is an inhabited comfort and resignation to the state of things.

The gallery is located in the Roaden University Center, 1000 N. Dixie Ave. Admission is free and open to the public.

This event is sponsored by the Center Stage series, which is made possible by Tech s general education fund. It is free and open to the public.