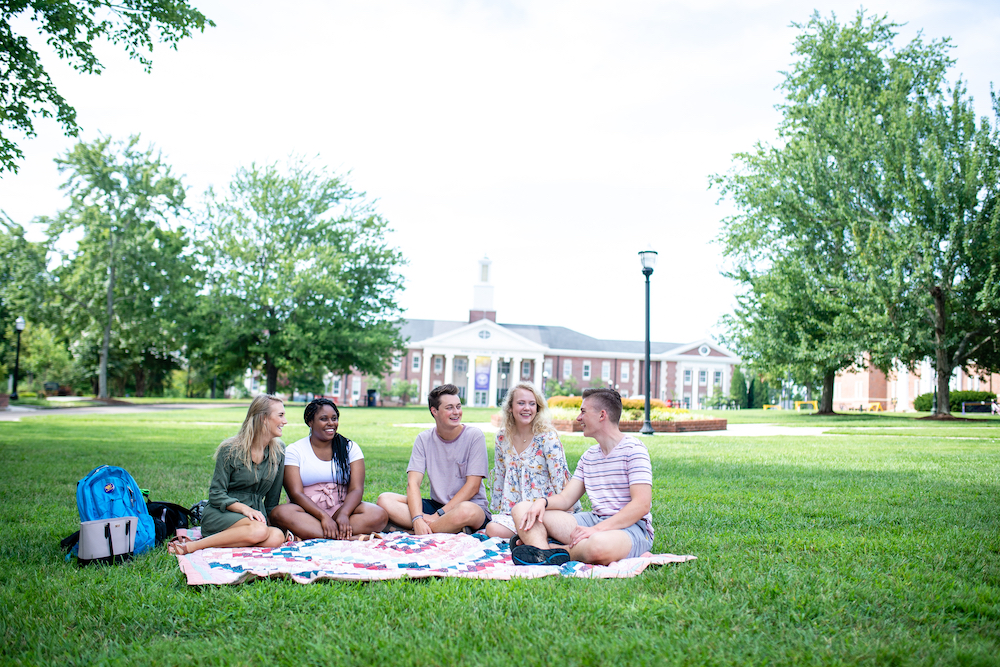 Tech graduates also have the second-highest median starting salary of any school in the state, with Vanderbilt as the highest.

One of our core principles is value creation, said Phil Oldham, Tech s president. We are proud of the fact that Tech students have the least average debt in the state. This fact, coupled with the high early and mid-career earnings our graduates receive demonstrates that Tech provides a high return on investment for our students.

The magazine said that 47 percent of Tech graduates leave school with no debt in its newly released 2019 rankings.

Tech is in the Best National Universities listings for the third straight year.

In comparison to other Tennessee public universities, Tech has:

The university is no stranger to top rankings, also receiving high marks from the Brookings Institute, the Princeton Review, Washington Monthly, and Payscale.com. This year, MONEY magazine again ranked Tech as the top public college in Tennessee in its 2018 Best Colleges for Your Money listing.