Book and Lyrics by Jason Spraggins, Music by Matt Glickstein

Crawlspace is based on the story of a convicted serial killer. Although inspired by his own words and the public record of his life and crimes, this is a work of historical fiction. Certain names and identifying details have been changed to protect the privacy of individuals. Fictional characters have been added, and liberties have been taken that differentiate this work from the true-life events. The musical is a theatrical re-imagining of the story and horror of the case and those who suffered in its wake.

TRIGGER WARNING: The content of this production may be emotionally challenging and potentially traumatizing. It includes depictions and themes that are highly sensitive in nature, including: 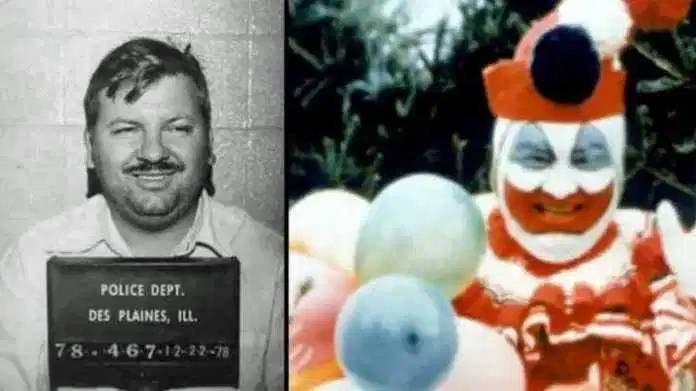 The Candidate by Brent Holland, Directed by Chloe White

10 Ways to Survive The Zombie Apocalypse by Don Zolidis,

SUMMARY
In this hilarious comedy by the author of Lend Me A Tenor and Moon Over Buffalo, two English Shakespearean actors, Jack and Leo, find themselves so down on their luck that they are performing "Scenes from Shakespeare" on the Moose Lodge circuit in the Amish country of Pennsylvania. When they hear that an old lady in York, PA is about to die and leave her fortune to her two long lost English nephews, they resolve to pass themselves off as her beloved relatives and get the cash. The trouble is, when they get to York, they find out that the relatives aren't nephews, but nieces! Romantic entanglements abound, especially when Leo falls head-over-petticoat in love with the old lady's vivacious niece, Meg, who's engaged to the local minister. Meg knows that there's a wide world out there, but it's not until she meets "Maxine and Stephanie" that she finally gets a taste of it.

Other Events Around Town:

The Marriage Play by Edward Albee.

Box office at 528-1313 or visit their homepage, www.cookeville-tn.gov.

Small Box With a Revolver by Dustin Hageland.

or visit their homepage, www.cookeville-tn.gov.

There's always time to remember this romantic fable about a boy, a girl, their two parents and a love that grows with each season. "Try To Remember" a time when this romantic charmer wasn't enchanting audiences around the world. The Fantasticks is the longest-running musical in the world and with good reason: at the heart of its breathtaking poetry and subtle theatrical sophistication is a purity and simplicity that transcends cultural barriers. The result is a timeless fable of love that manages to be nostalgic and universal at the same time. 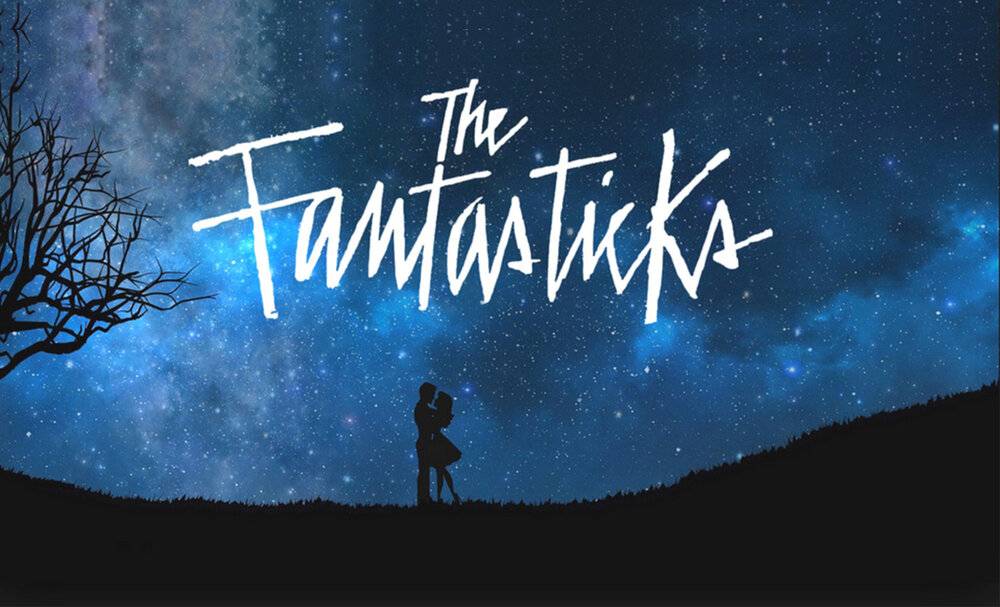 The Wolves is a 2016 play by Sarah DeLappe. It premiered Off-Broadway at The Duke at 42nd Street in September 2016 and centers on the experiences of high school girls through their weekly Saturday morning pre-game soccer warmups. The play was a finalist for the 2017 Pulitzer Prize for Drama.

“A delightful meditation on society, sex, and soccer.” – The Village Voice 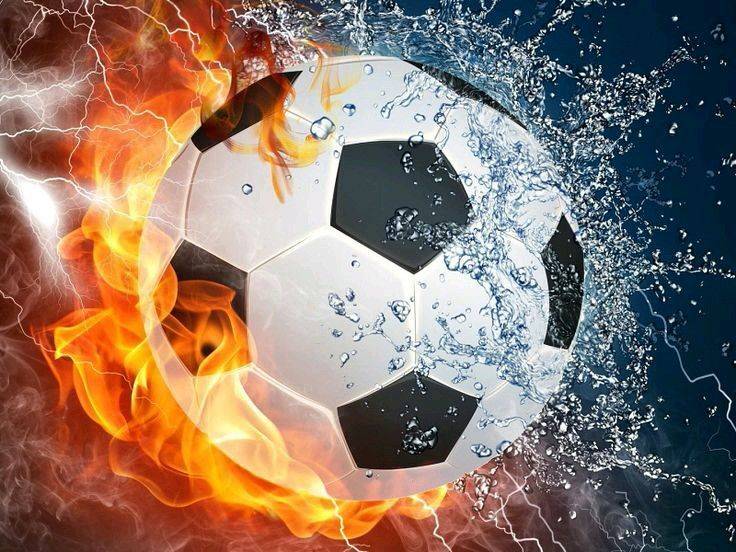 “To shred or be shredded? That is the question.” Airness is an exuberant reminder that everything we need to rock is already inside us. A comedy about competition, completion, and finding the airness inside yourself.

“If you’ve ever had a passion the rest of the world looked down upon, Airness will have you cheering, booing, and jumping out of seat…” 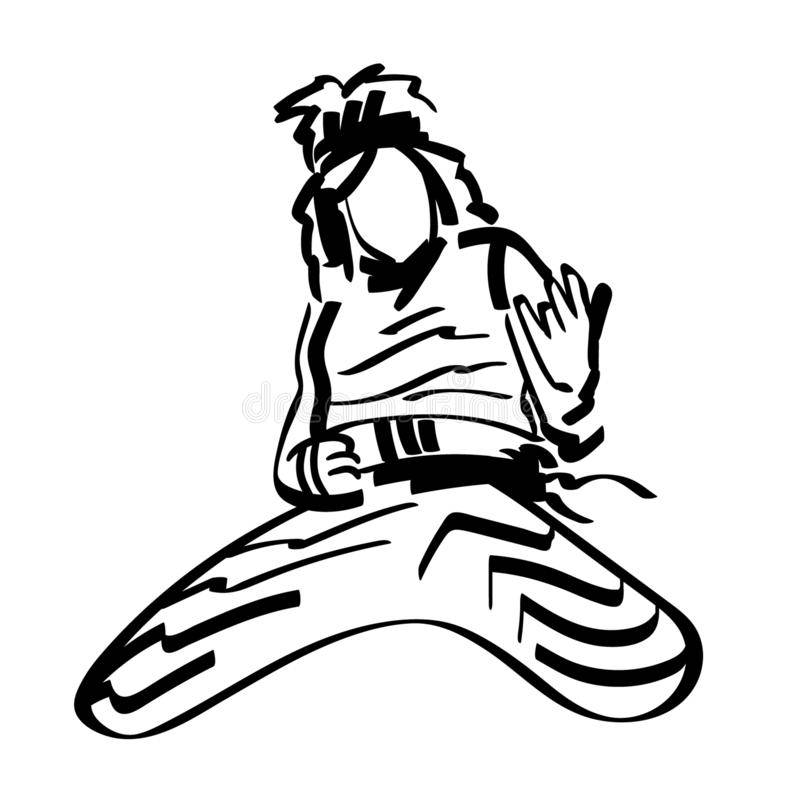