The Jeanne Clery Act (20 USC §1092(f)) (Act), requires colleges and universities that receive federal funding to annually disclose statistics for crimes occurring on their campuses in addition to providing information on safety and security programs.

The Act was named for a Lehigh University freshman who was murdered in her dorm in 1986. At that time, Lehigh was not required to disclose that similar violent crimes had occurred on campus within the preceding three years. 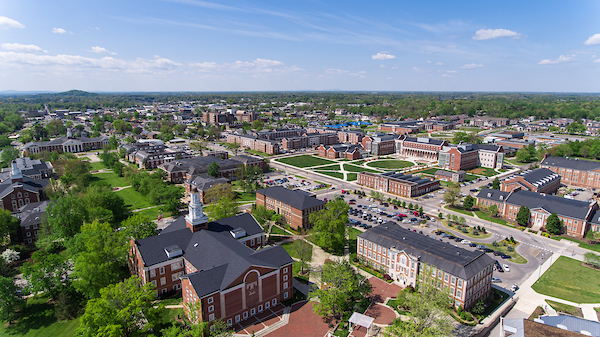