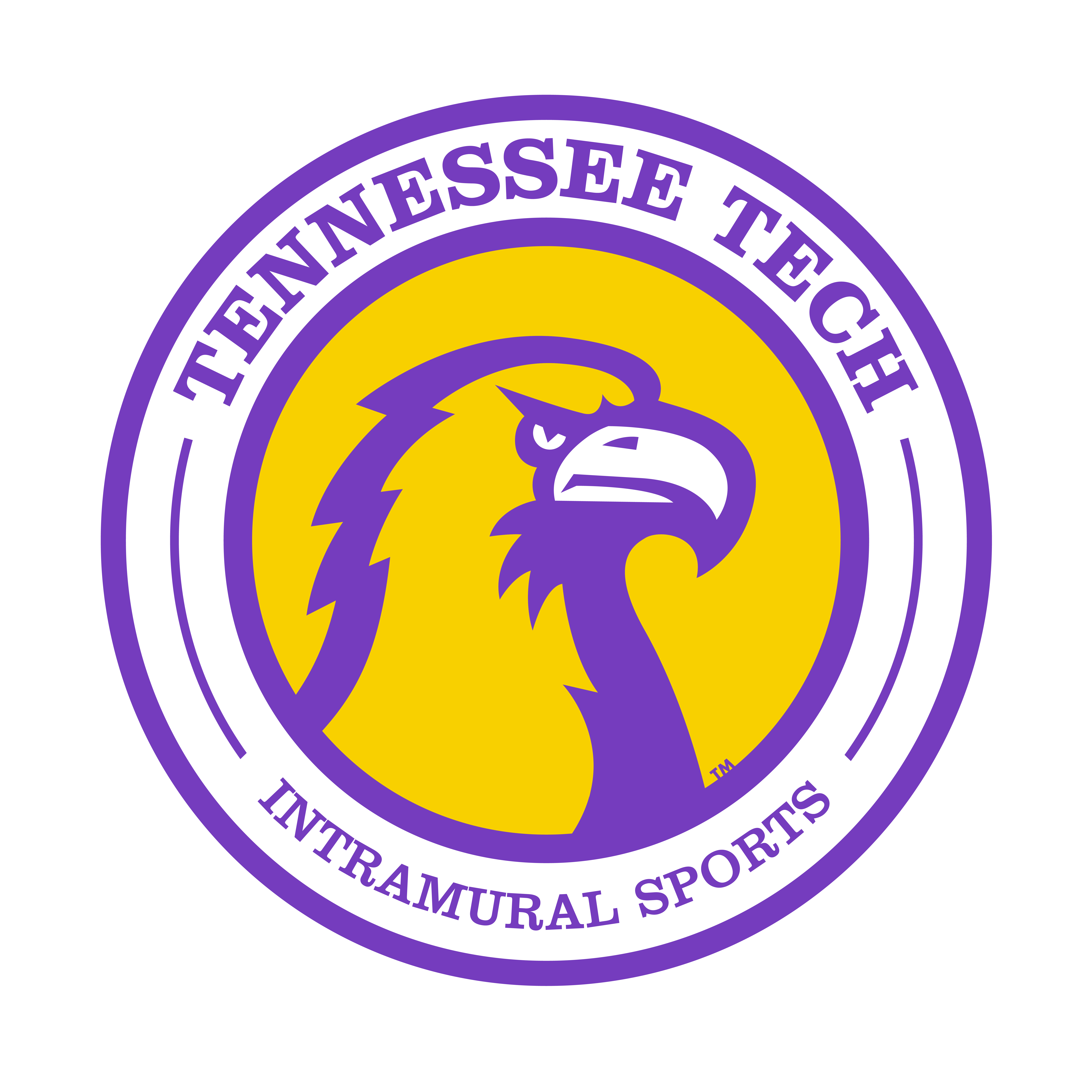 Register for Teams — Creating and Managing Teams — Handbooks and Rules

See when registration opens and closes 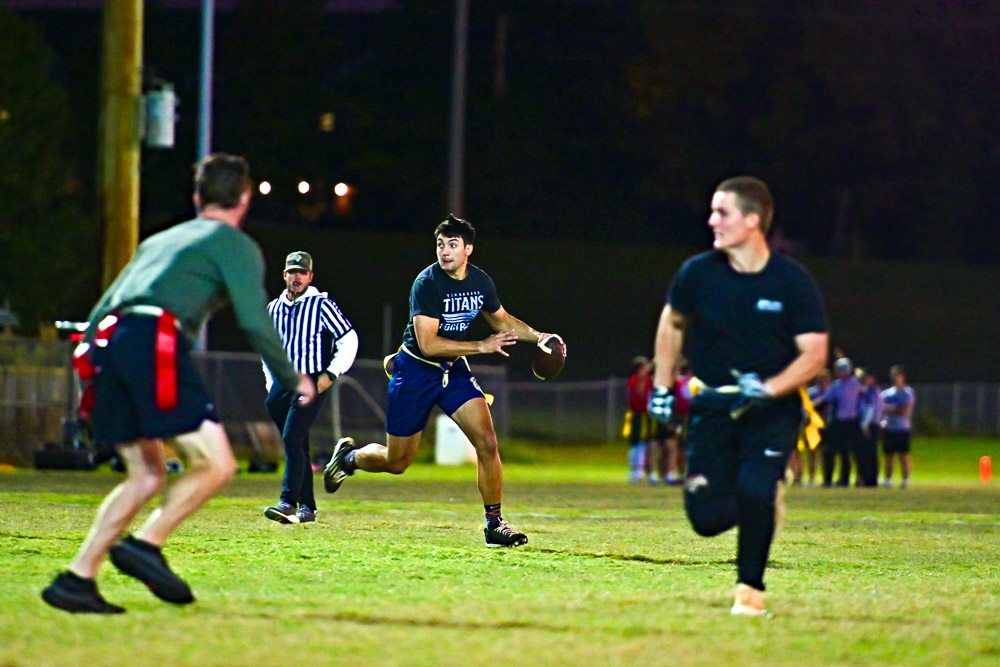 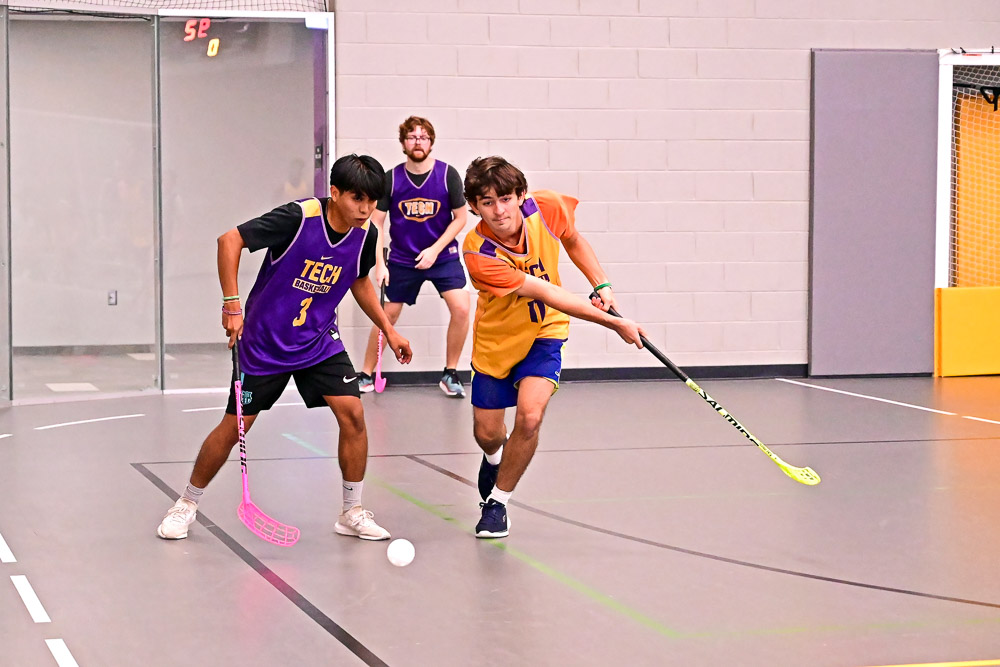 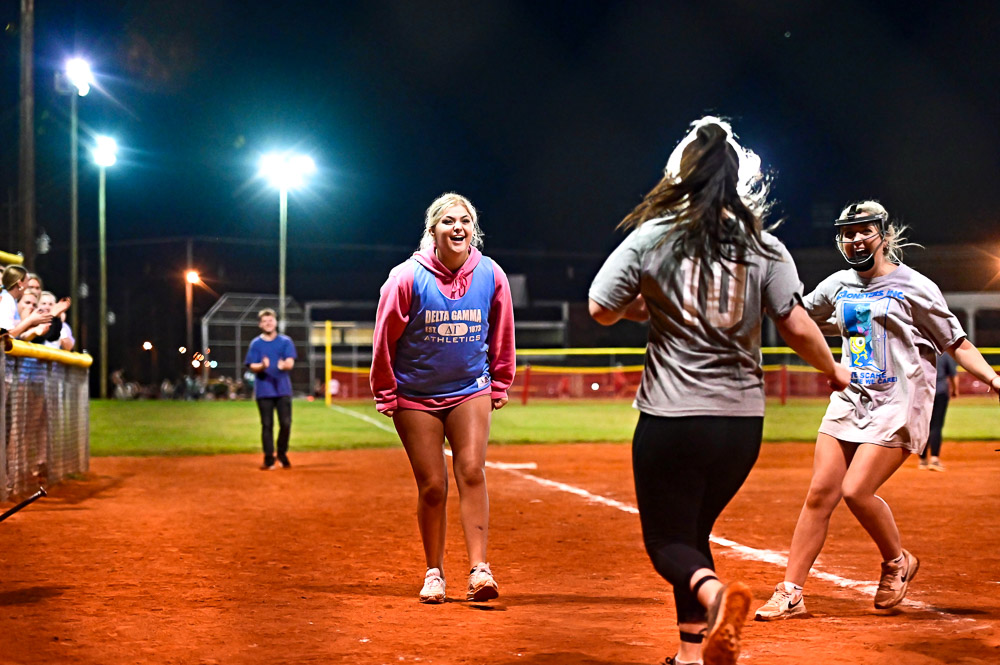 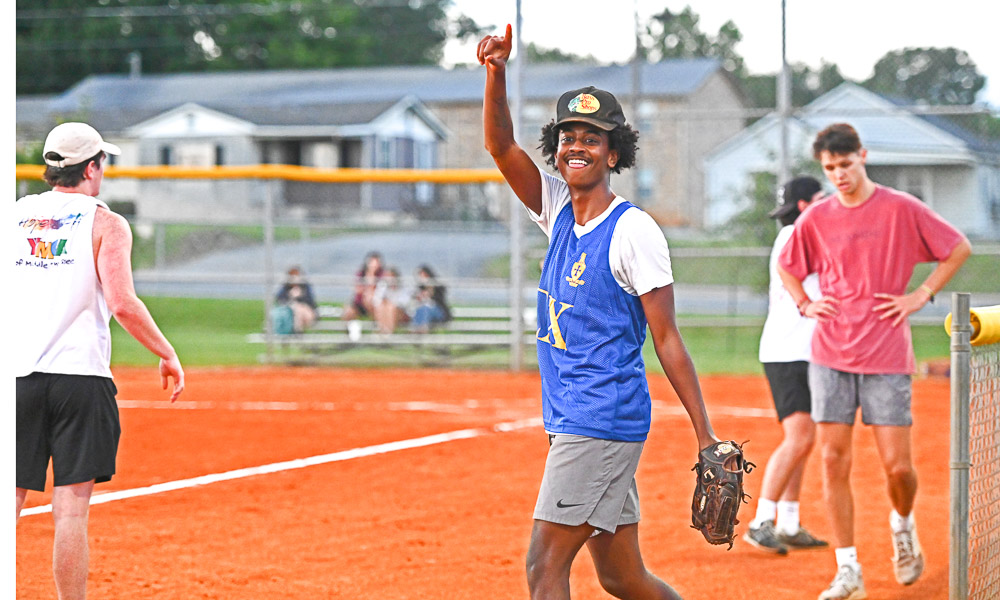 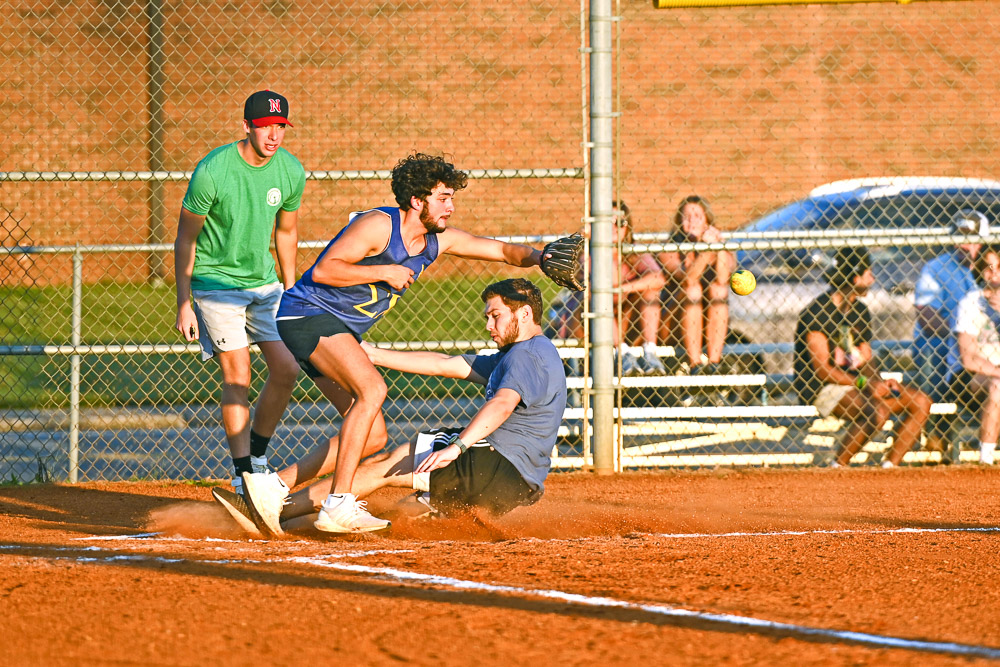 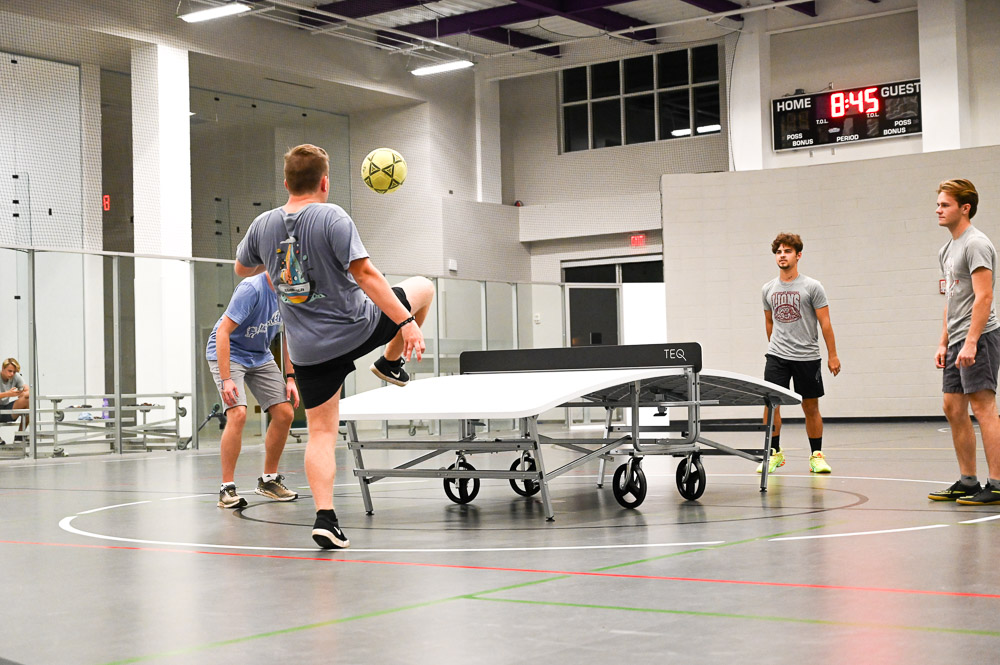 Participants are encouraged to review the Intramural Sports Handbook and the rules for each sport offered throughout the year. It is the responsibility of any captain or participant to review and understand all rules prior to participation. Any questions can be directed to intramurals@tntech.edu. 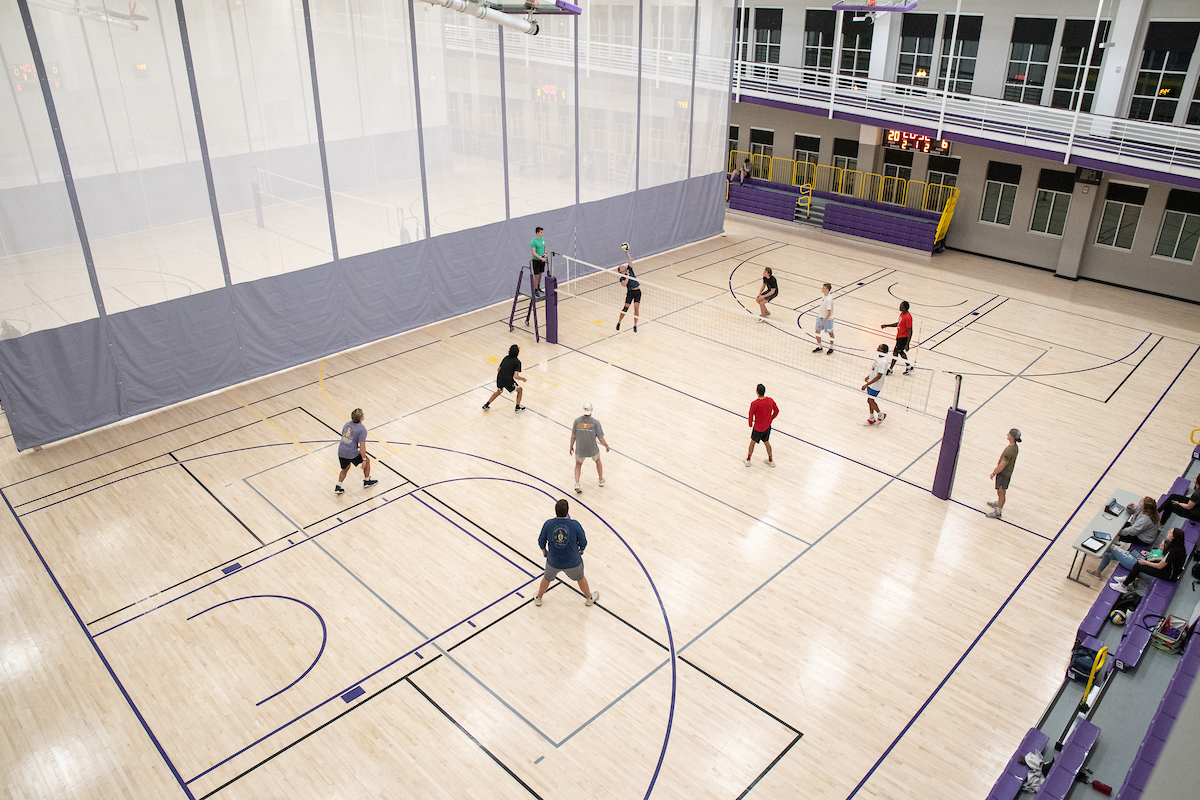 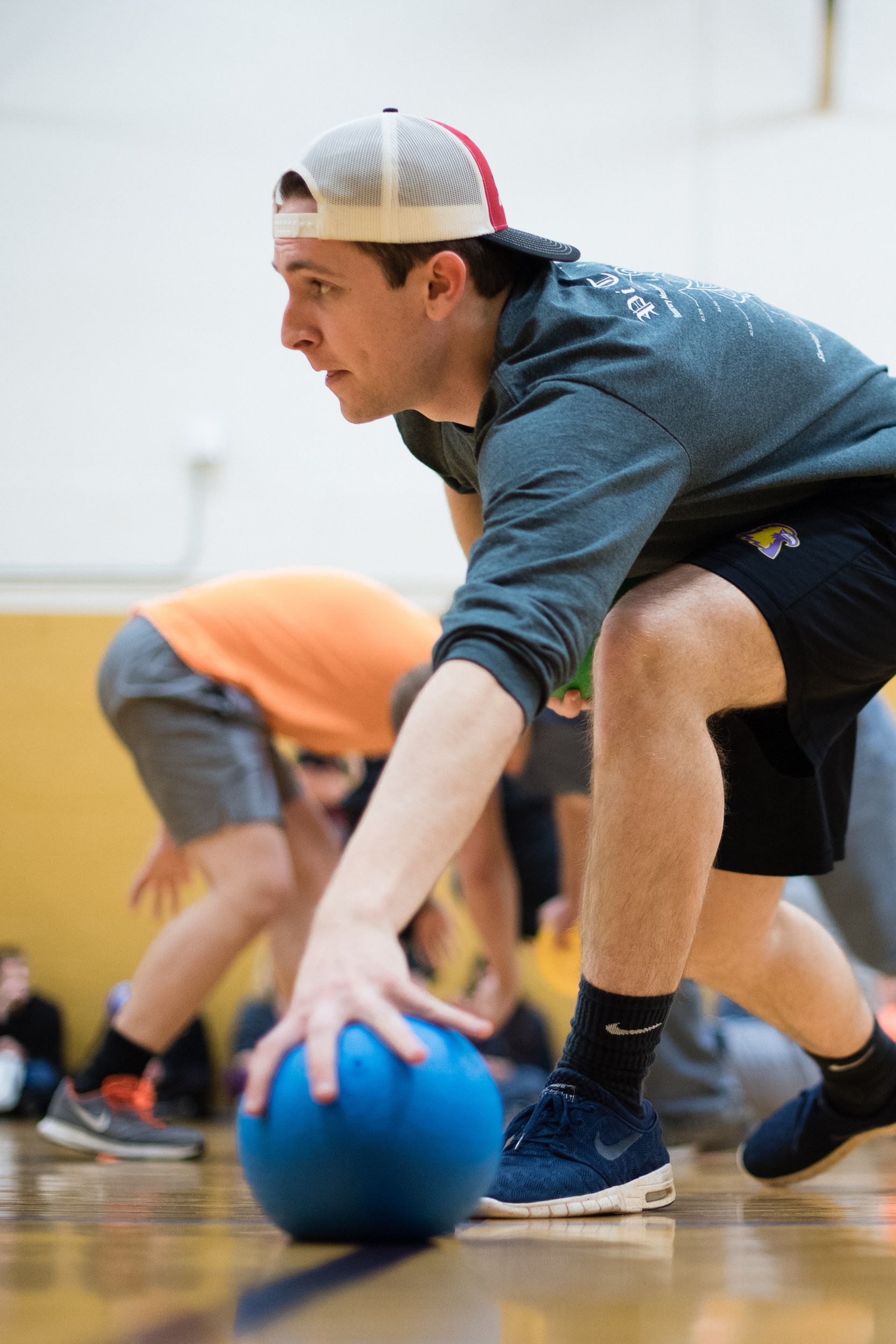 Intramural sports registrations are now only being offered through FusionIM. By accessing this portal, all eligible Tennessee Tech students, faculty, and staff can find information about all our offered sports. Team captains are able to register teams, invite team members, view scheduled games and brackets, and communicate directly with our staff.

There is no need to create an account for FusionIM; simply log in using your Tech credentials! Eagle cards will no longer be required for participation.

Create or join a team »

Depending on the sport, multiple different leagues are offered to ensure a positive competition experience for all participants. The majority of sports offer the opportunity for men and women to compete separately. Co-recreational leagues are sometimes available. If a league is labeled as “open,” any combination of male and female participants is accepted.

Our sports are divided into three different leagues based on the skill of participants or the desired competition level. Our hope is for captains to consider the skill level of their team and choose appropriately. An overview of our leagues is listed below.

Ultimately, the intramural office will make the final decision concerning which league is appropriate for each team.

Creating a team is completed on FusionIM. The process can be completed in just a couple of minutes. Intramural games are scheduled according to divisions with a set game time each week. Time preferences will no longer be used. It is the responsibility of the captain to choose the division that suits the needs of their team.

Before starting a team registration, you will need to have the following information:

Once a team has been created, captains must invite players to join the roster. FusionIM will display your roster information, including confirmed and pending invitations. After a player has been added, you can also change their role within the team. It is sometimes helpful to have more than one person serve as a co-captain.

Playoff seeding will be decided by the rankings after regular season games have concluded. Once the total number of teams advancing to the post season tournament has been decided, teams ranked in the lower half will be placed into their first-round spots. The upper half of the seeded teams will participate in an online draft to decide their starting position in the playoff bracket.

Each team should look at the possible game times and opponents when making this selection. The draft date and time will be given to each captain after the regular season has finished.

Get involved!
Compete in your favorite sports in a safe and fun environment! With twenty-four leagues, tournaments, and contests, there’s something for everyone.
Create or Join a Team
Contact Us
Donate Apply Visit