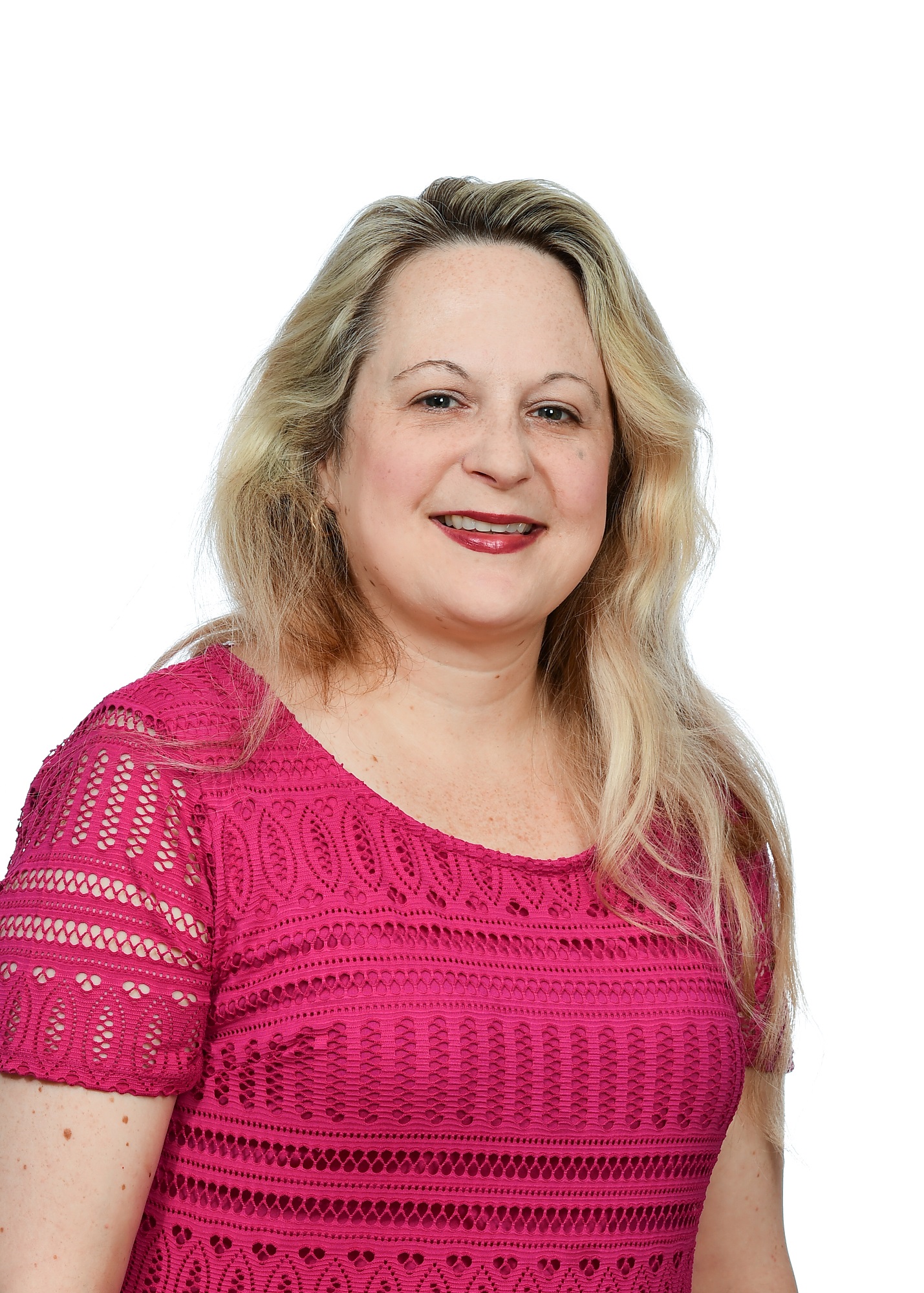 Prior to teaching at Tennessee Tech, Andrea Harris taught at Wright State University in Dayton, Ohio, where she had a dual appointment in the English Department and the Women’s Studies Program. Her areas of research and scholarship include violence against women, gender in media, constructions of motherhood, women and religion, and the discourse of disability. While at Wright State, she served as a coach of the nationally ranked Ethics Bowl Debate Team, a faculty liaison and advocate for survivors of violence on campus, and a board member of the Ohio Alliance to End Sexual Violence. In 2011, she received Wright State’s Instructor of the Year Award. Her writing is included in Race, Gender, and Sexuality in Post-Apocalyptic TV and Film, Letters from Survivors of Sexual Violence, The Journey of Healing: Wisdom from the Survivors of Abuse, and Special Gifts: Women Writers on the Heartache, the Happiness, and the Hope of Raising a Special Needs Child.