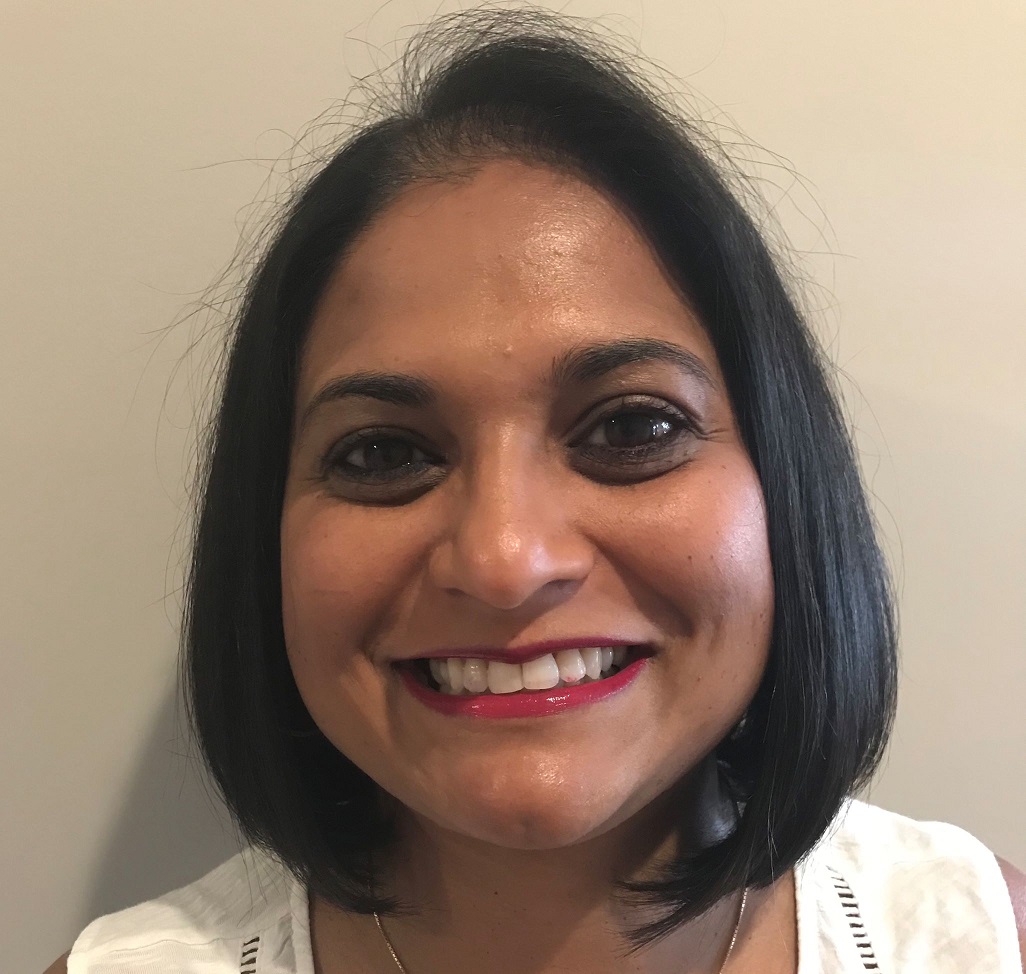 I was born and raised in Mauritius, an island off the southeastern coast of Africa.

I have spent the last 15 years in North America (Canada & USA). I left Mauritius after high school and started an engineering degree at Carleton University in Ottawa. After two years of engineering school, I left Ottawa and moved to Dallas to get Bachelors degrees in Psychology & Philosophy at the University of Texas at Arlington. I stayed on at the University of Texas at Arlington to complete my M.S. and PhD. in Math.

After graduation in 2013, I moved to Tennessee for a tenure-track position at Tennessee Tech University, where I have been teaching, Calculus, Matrix Algebra, Linear Algebra, Abstract Algebra (undergrad & graduate) and doing research in the general area of Noncommutative Algebra.