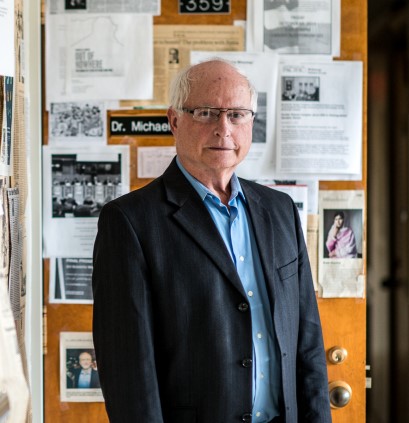 Dr. Michael M. Gunter is a professor of political science at Tennessee Technological University in Cookeville, Tennessee. He also is the Secretary-General of the EU Turkey Civic Commission (EUTCC) headquartered in Brussels. In the past he taught courses for many years during the summer at the International University in Vienna, as well as courses on Kurdish and Middle Eastern politics, among others, for the U.S. Government Areas Studies Program and U.S. Department of State Foreign Service Institute in Washington, D.C.