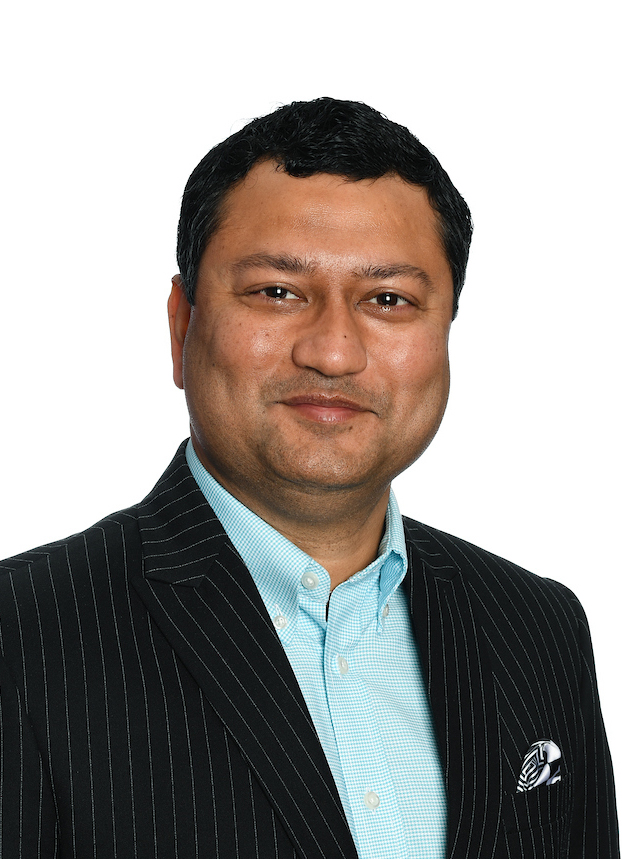 Dr. Indranil Bhattacharya is a tenured Associate Professor of Electrical and Computer Engineering department at Tennessee Tech University. He was an Assistant Professor from August 2013 to May 2019. He received his Ph.D. and M.S. degrees in Electrical Engineering in 2013 and 2009 respectively from the Florida State University. He received his Bachelor of Engineering (B.E) degree in Electronics and Communication Engineering in First Class with Distinction from India. Dr. Bhattacharya worked as an Adjunct Professor in the Electrical and Computer Engineering Department at the Florida State University since 2011 January prior to his appointment at Tennessee Tech University. Dr. Bhattacharya’s research interests are on high-efficiency III-V solar cells, energy storage (batteries and supercapacitors), semiconductor electronics, photonics & optics, wireless power transfer and electromagnetics. He is the director of the SOLBAT-TTU Energy Research Laboratory at Tennessee Tech University. He is the main inventor of 2 US patents. He has published several peer reviewed technical papers in reputed journals and conferences. He serves frequently in National Science Foundation (NSF) review panels. He served as a reviewer of journals such as IEEE Journal of Photovoltaics, Solar Energy Journal, Electrochimica Acta, IEEE Transactions on Smart Grid and IEEE Photonics Journal. He is a member of IEEE. He is the faculty advisor of electrical and computer engineering honor society Eta-Kappa-Nu (HKN).