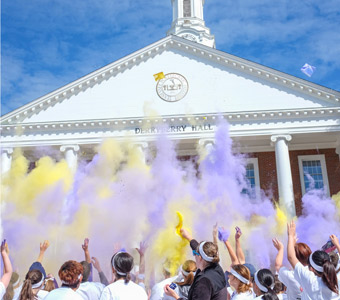 The ranking, by SmartAsset.com, is based on an aggregation of several categories, including average scholarships and grants, starting salary after graduation, tuition, cost of living and retention rate. Tennessee Tech s average starting salary, $50,800, is the second highest on the list while the university s tuition, $7,063, is the second lowest.

Tennessee Tech has been recognized for its low student debt rates and high graduate earning potential by a variety of rankings institutions, including Payscale.com, U.S. News & World Report, Washington Monthly and The Princeton Review. The university has been included on several of those lists repeatedly since 2007.

In 2015, SmartAsset ranked Tennessee Tech the third best value in the state.

SmartAsset is a financial data and technology company with tools designed to help people make big financial decisions, including buying a home and paying for retirement.