Tennessee Tech Board of Trustees 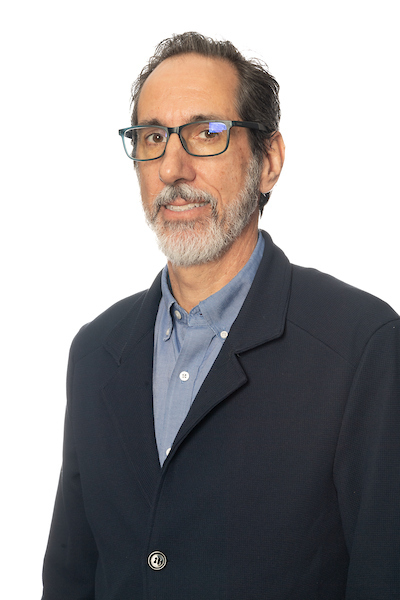 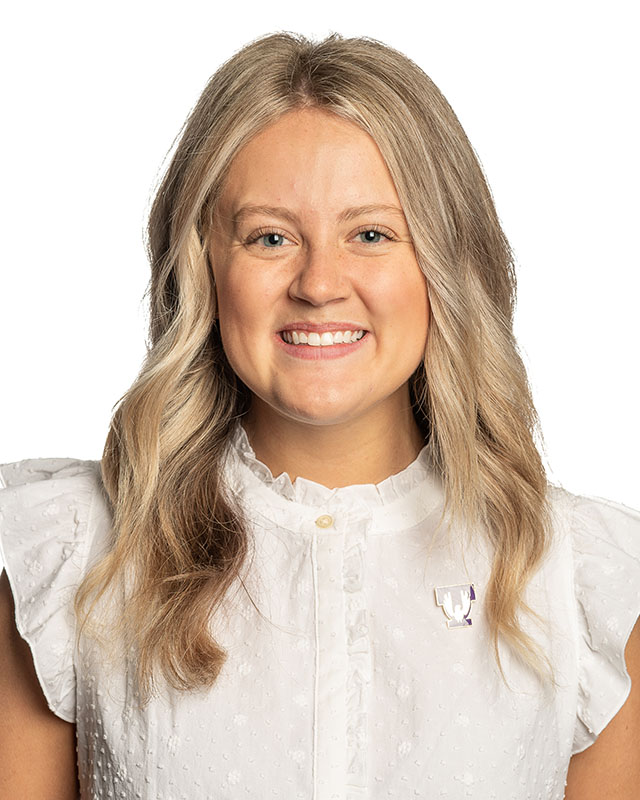 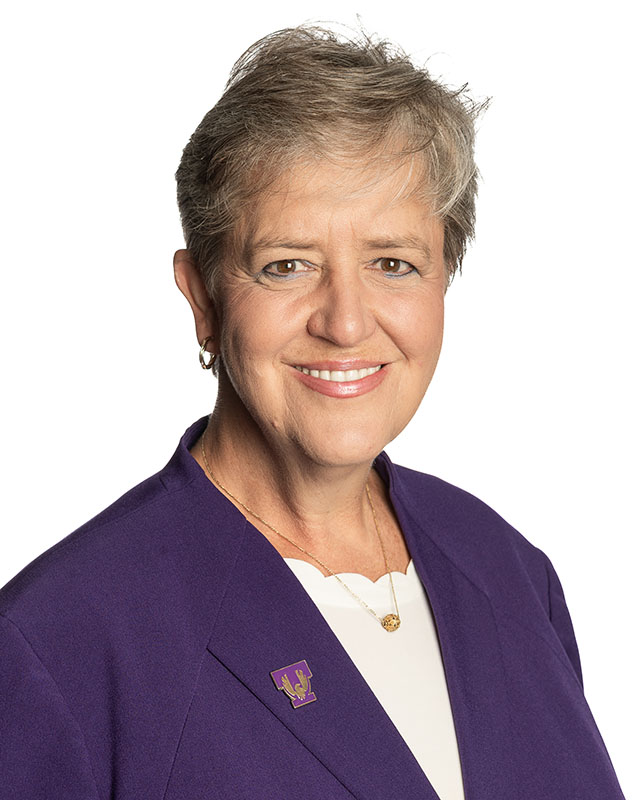 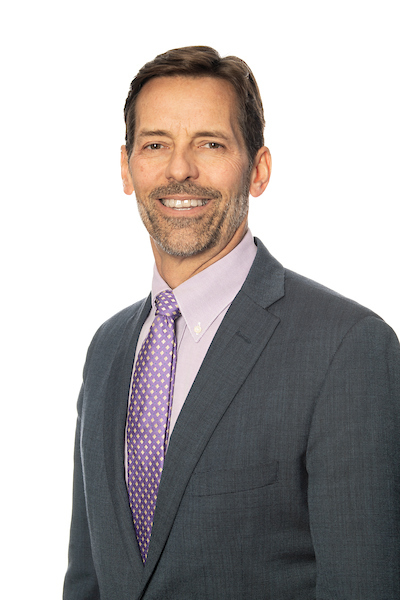 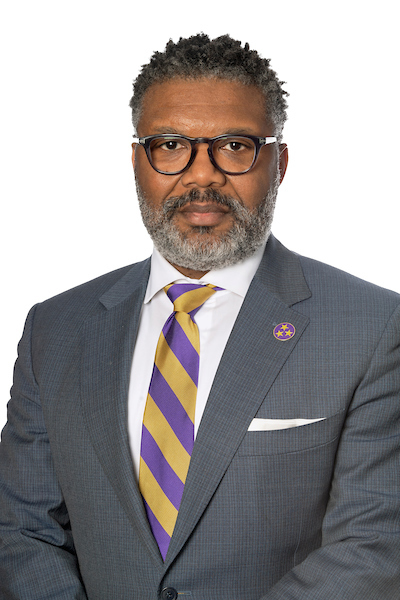 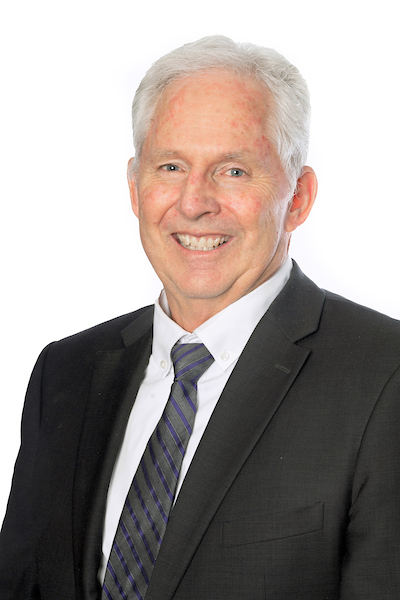 Chairman of the Board, First National Bank of Tennessee 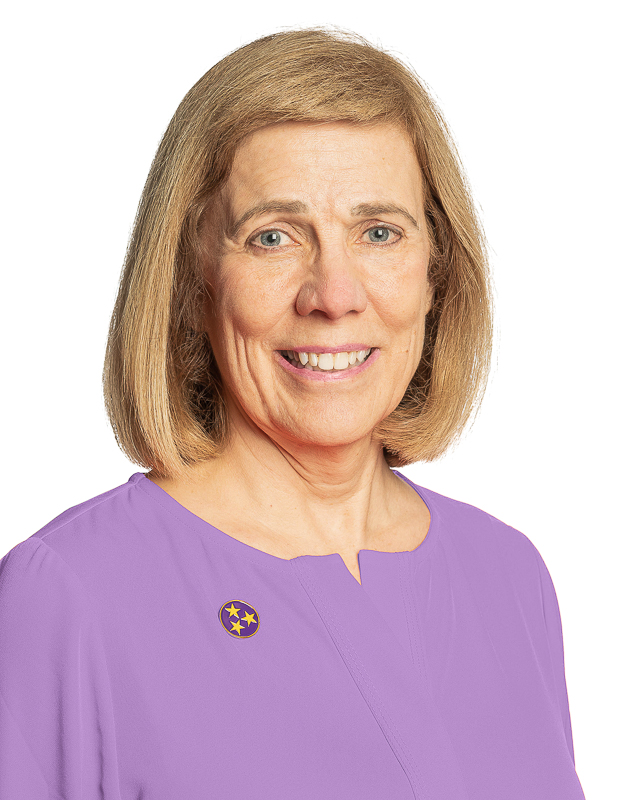 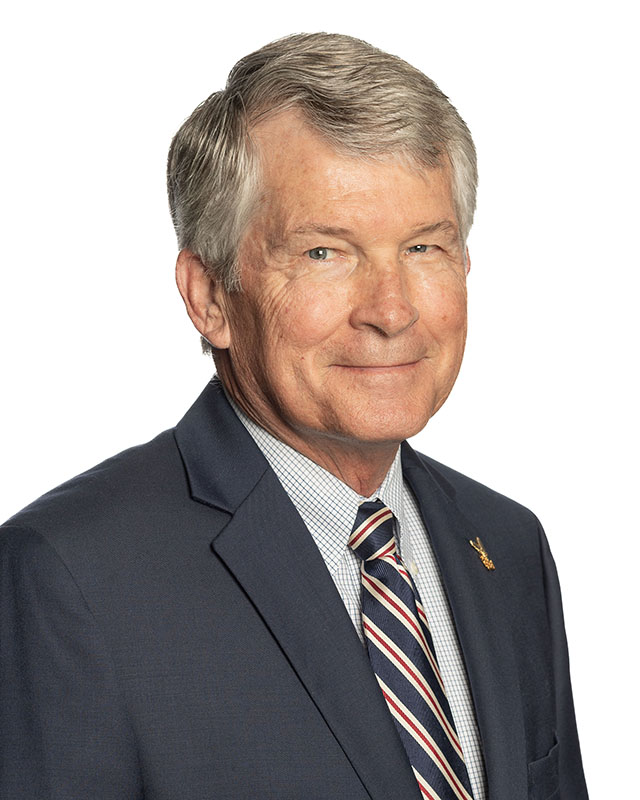 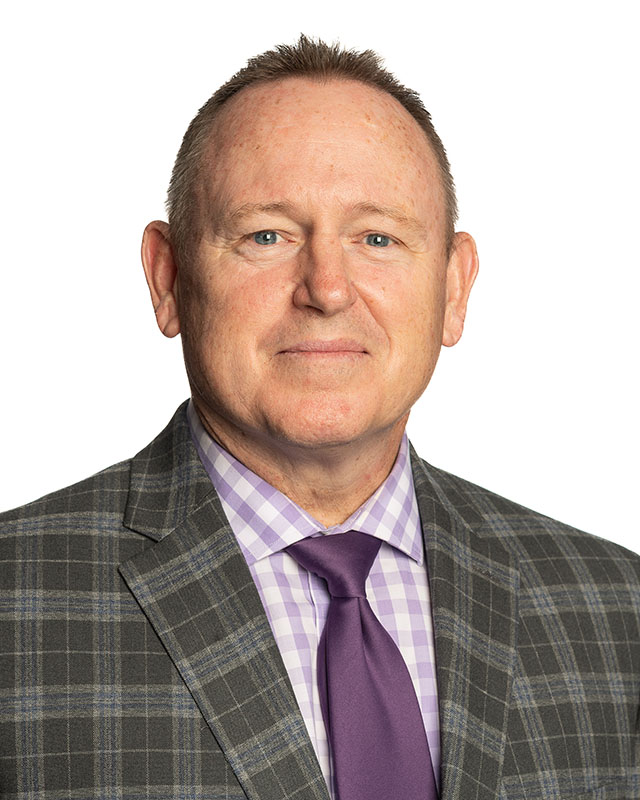