Transmission line theory has been well documented for antennas and power systems, however the use of reflected power intentionally for power transmission has been limited.

With the use of a QWiC (Quasi-Wireless Capacitive) terminated transmission line. Reflected power can be used by series connected loads. This allows for the use of the termination coil as the series ground return.

With this technique, modular robotic systems may be constructed with the need for series connection from one module to another. The position data for each module will be transmitted on the same line as the power.

The single wire configuration requires a DC motor with a high impedance. A specially designed full bridge rectifier is used to turn the transmission line AC to DC. 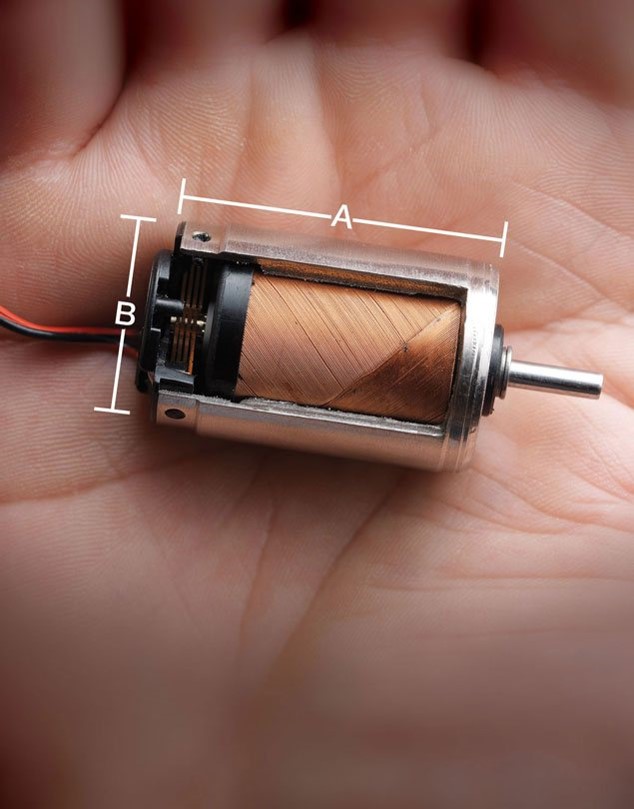 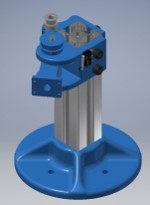 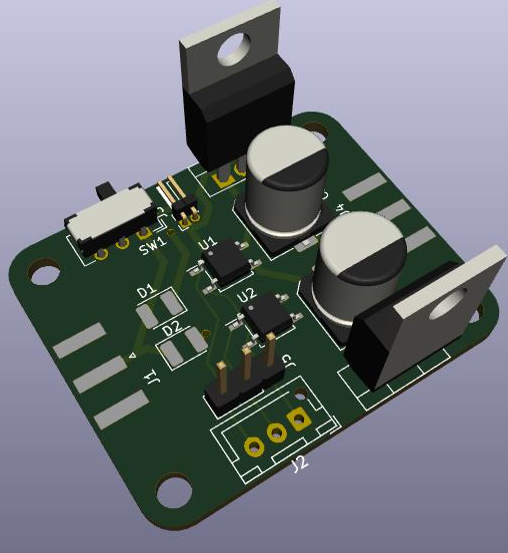 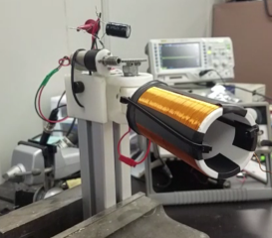 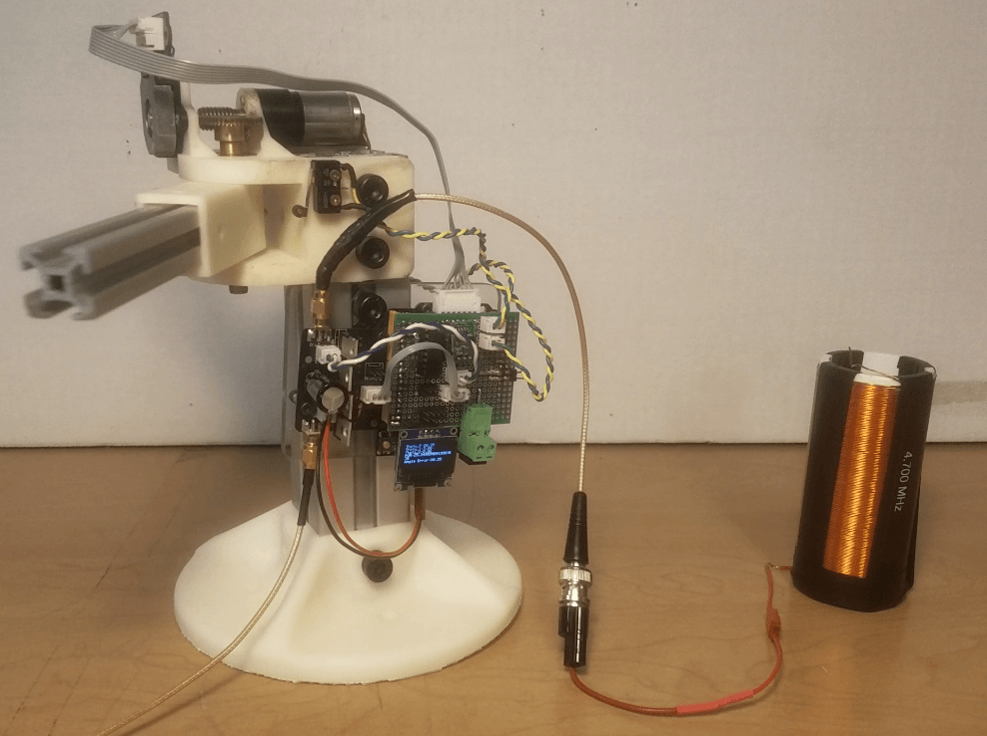 The intended use of this system is to be an entire development platform capable of powering multiple loads in series with no immediate ground return. Each module will be able to be quickly connected to the transmission line. Future developments may include autonomous robotic assembly. 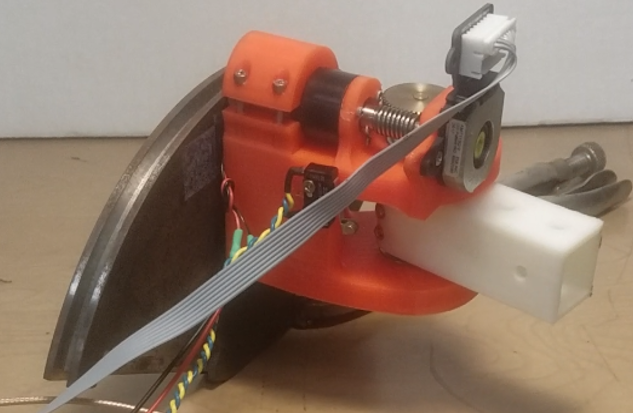 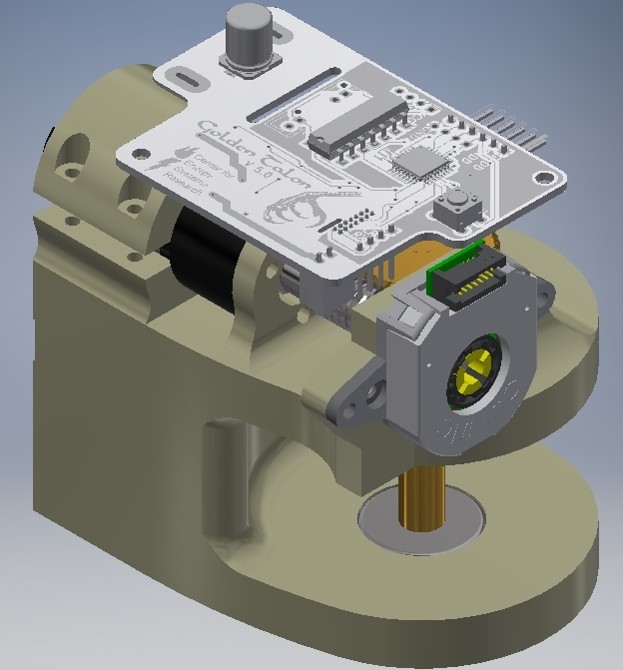 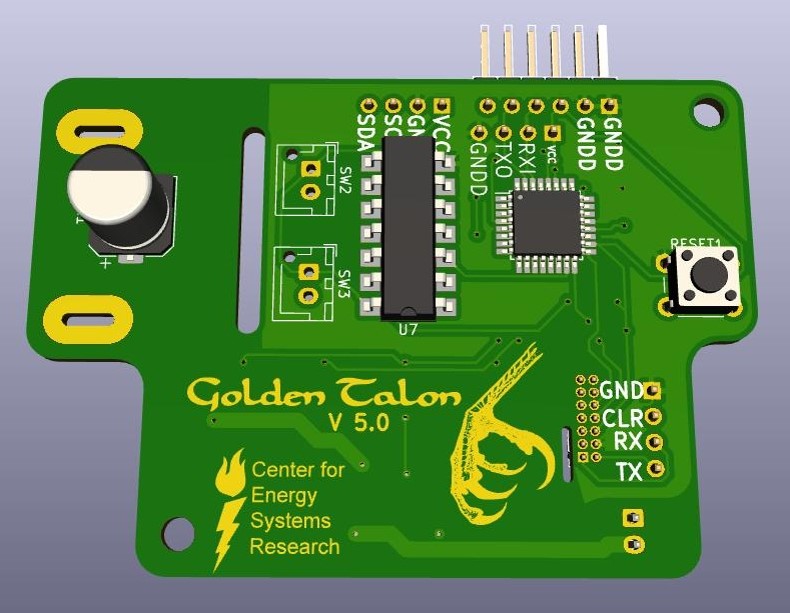 The final objective of this system is to work on QWiC surfaces allowing the servos to be deployed anywhere on a conductive surface. 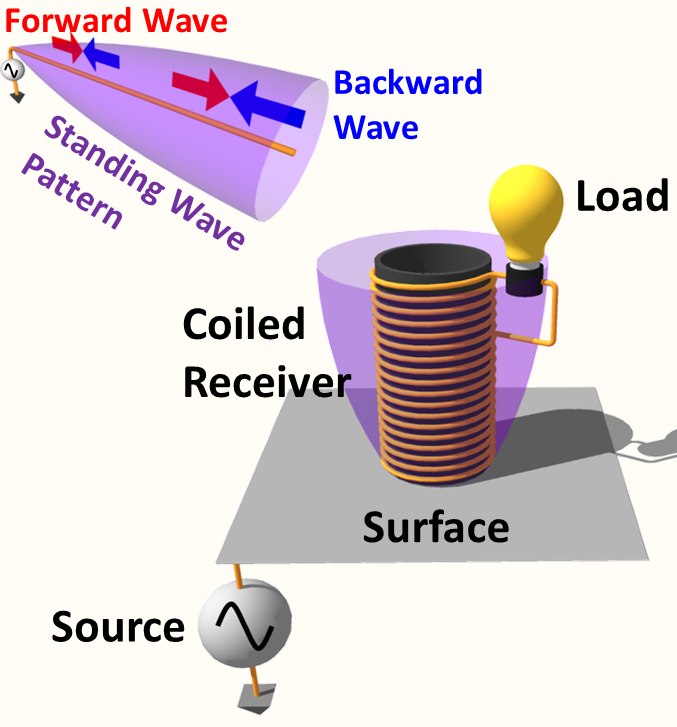