The operation of our wireless surface power technique is based on the generation of standing waves inside a receiver which confines the energy within the system. When a low voltage signal is placed on a surface and at the frequency of the receiver, a standing wave is created inside the receiver which transfers power to the load. The transmitted efficiency is high (80-95%) over the entire area of the surface. With only a single terminal from a power supply used, the electrical safety is greatly increased. Liquid spills on the surface do not pose any threat of electrocution. 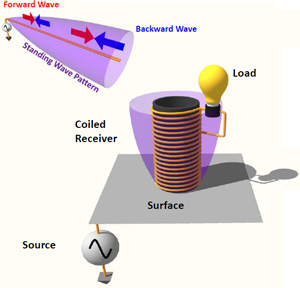 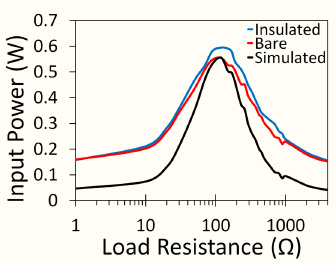 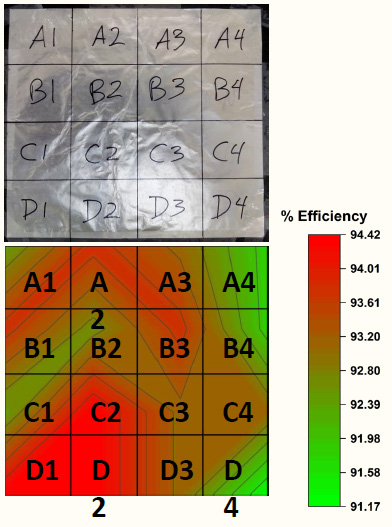 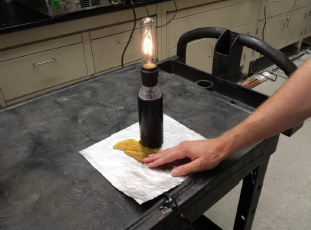