Window on the World 2019 festival set for April 13

The Hooper Eblen Center will be filled with international music, crafts and more Saturday, April 13, as the annual Window on the World international festival is held as part of Wings up Weekend.

This is the 22nd year of the festival.

To kick off the festivities, a symposium is set for Friday, April 12, from 9-10 a.m. in Johnson Hall Auditorium. The topic, presented by Mike Gunter Jr., is “Go before It’s Gone: A Travel Bucket List, Courtesy of Climate Change.” 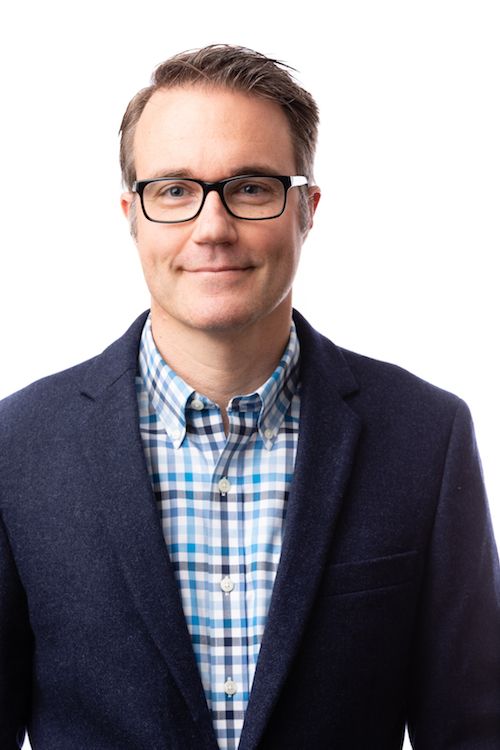 Gunter, the son of Tennessee Tech sociology and political science professor Michael Gunter and 1987 graduate of Cookeville High School, is also a Cornell Distinguished Faculty member and Arthur Vining Davis Fellow at Rollins College in Florida. He serves as professor and chair of the political science department and director of international affairs at the college’s Holt School.

The symposium is sponsored by the College of Business Globalization Committee.

Saturday’s performances at the Hoop begin at 10:15 a.m. and include performances from China, the Middle East, India, Asia, Ireland, the Philippines and more.

The Mandala Award will be presented at 10 a.m. Each year, the festival is dedicated to someone in the Upper Cumberland whose recognition of the world as one – a circle of humanity – has led to international activism and friendship.  Prior recipients include Linda Ragsdale, Heidemarie Weidner, Peggy Semmes, Melissa Geist, Cella Neapolitan, Katie Kumar, Peggy Fragopoulos, Patrick Ryan and Sam Glasgow and his wife, Diane.

At the fitness center, performances include performances from Cuba, China, Germany, Bangladesh and more. The festival's second award, the Hector Black Award for Peace and Reconciliation, will be presented at 1:30 p.m.

This award is given to an individual in the Upper Cumberland whose work and witness has led to activism in these areas, bringing individuals and/or groups closer to mutual understanding and friendship. Last year was the inaugural year of the award, with the recipient being its namesake.

For a full list of events, locations and specific times, visit www.wowttu.org.