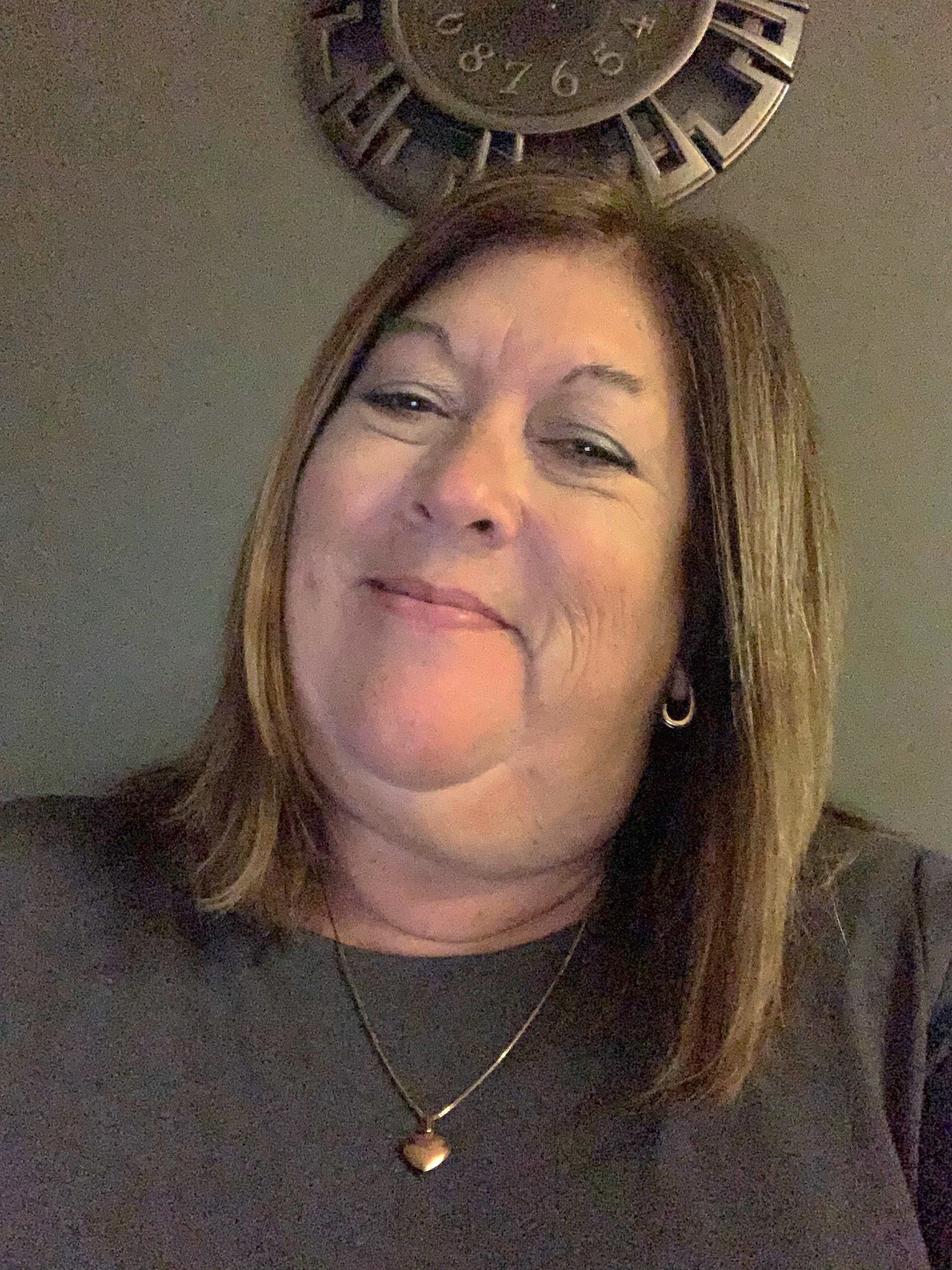 Tennessee Tech was always an important part of Katherine Ligon’s life. She grew up in Cookeville and when it came time to choose a college, there was never any doubt that she would choose Tech.

But while choosing a university was easy, choosing a major proved to be more difficult. Ligon initially enrolled at Tech as a psychology major. She then changed her major to business, but neither felt like the right fit, and her grades suffered as a result.

“I was actually put on probation and academically dismissed from the university,” Ligon said. “I was on the seven-and-a-half-year plan. It took me seven and a half years to get my bachelor’s degree.”

Ligon knew that not completing her degree was not an option. She did some soul searching and ultimately realized that her academic struggles were not due to a lack of ambition or ability. She simply hadn’t found the right major for her skillset and passion. Ligon liked to read, write and talk, so she decided to become a teacher.

Ligon says she begged the dean of the College of Education to give her a second chance, and he did. She re-enrolled at Tech and never looked back. Ligon would eventually earn her bachelor’s, master’s and educational specialist degrees from Tech as well as a doctorate in education from Tennessee State University. Ligon credits many Tech faculty who helped her along the way.

“Eleanor Mitchell instilled in me a love of Shakespeare,” she said. “And Shirley Laid was unbelievable – simply unbelievable! It was a family environment in the master’s and Ed.S. programs, and Larry Peach, Carl Owens and Tom Reddick were key in helping me earn my Ed.S. I did a graduate assistantship for Gloria McGee, and she was a pleasure to work for. They don’t come any better than Gloria McGee.”

“I am lucky to have spent my entire career there,” she said. “I am blessed to have been given opportunities along the way where I could use my talents. I’m a teacher at heart. I’m a people person.”

“The best part of being a teacher is the relationships you make,” she said. “Some students are easy to form relationships with, but some are not, and they are the ones who need you the most. They might not get a smile from anyone else in a day, but hopefully they got one from me. I think my students knew I was there for them and wanted to see them succeed.”

Ligon says that she and her husband Mark were inspired to give to Tech by Mark’s boss, Scott Edwards. Edwards has established numerous scholarships at Tech throughout the years, and his company, Micro Metals, offered to match any gift the Ligons made to Tech.

Ligon said she was shocked and honored when her husband said he wanted the scholarship to be in her name, and he allowed Ligon to choose the area that would benefit. Of course, Ligon chose the College of Education. The Katherine C. Ligon Scholarship will be awarded to secondary education majors with a 3.0 or higher GPA.

“I helped with scholarship and award nights for years, and I saw what those scholarships meant to those students,” said Ligon. “Tennessee Tech was always the largest provider of scholarships at Cookeville High School, and I know those students had to be so proud when their names were called. I’m glad I can give that same opportunity to a student as well.”

Ligon says she hopes Tech’s education majors find the same satisfaction that she found in teaching.

“If you have a passion for people, learning and self-satisfaction, I can’t imagine being anything but a teacher,” she said. “You touch so many lives, and you don’t even know it. It’s not an 8 a.m. to 4 p.m. job. It’s hard work, and some days you will question why you’re doing it. But it’s so worth it.”