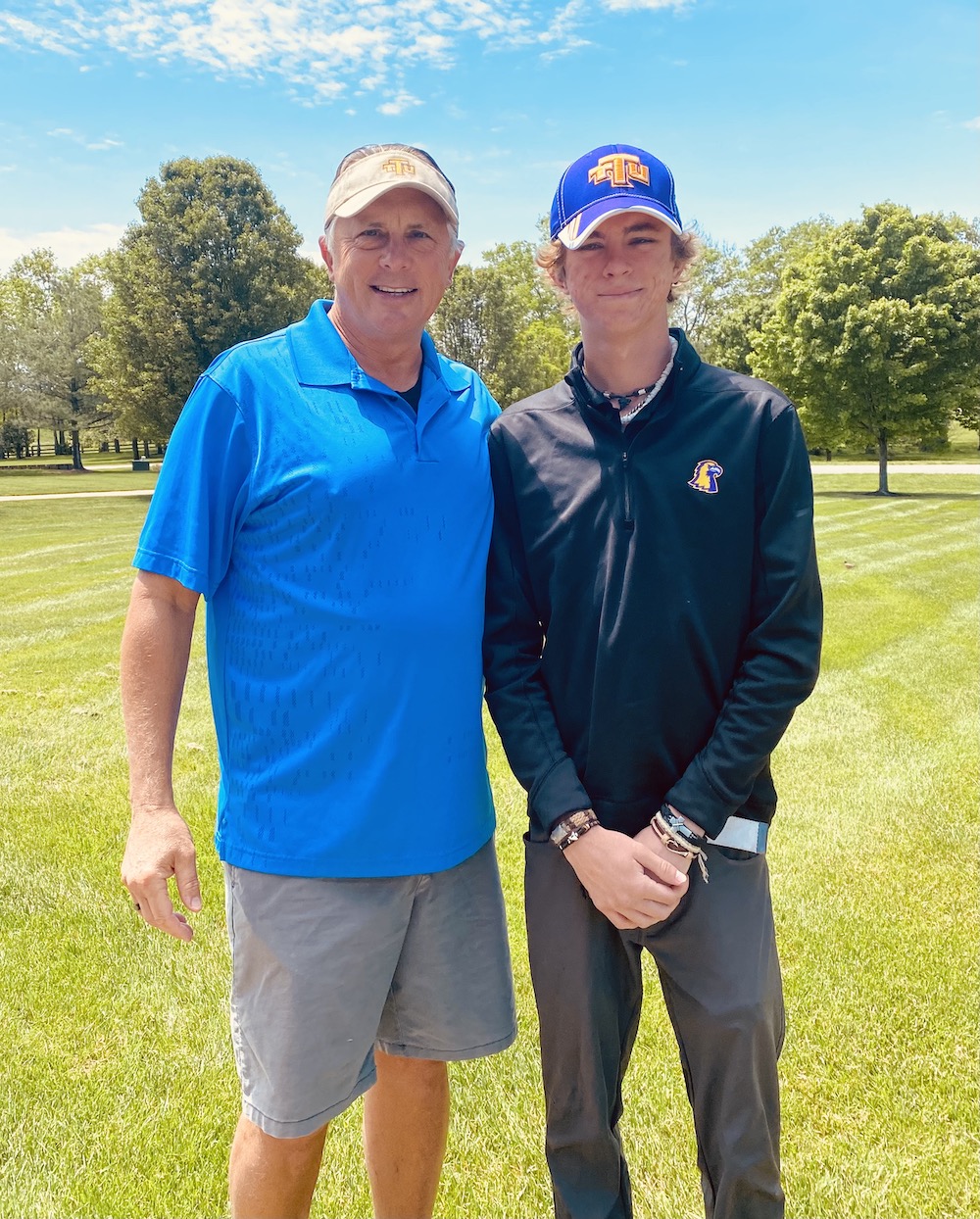 Darren Bassel says his son Alexander is in good hands at Tennessee Tech.

Thanks to the university’s reputation and Head Golf Coach Polk Brown, Bassel recently made a generous gift to support Tech’s golf program.

“When you’re a dad and your son is going to play college golf, you want to make sure the coach is a mentor, not only with athletics but also with academics,” said Bassel.  “Coach Brown is that mentor. And Tennessee Tech is a great academic school.”

Bassel says he was impressed with Brown and Tech from the beginning and appreciates their focus on academics, the requirement of study hall and the investment in how student-athletes are performing – both on the course and in the classroom.

“Alexander is going to spend four years with a really good coach and mentor,” Bassel said. “Coach Brown has the ability to build his program because of who he is and the academic reputation of Tennessee Tech.”

Bassel says Tech is fortunate to have its own golf course where the golf teams can practice.

“You have you own facility,” said Bassel. “You have the land. You have the course. And you have the academics. Tennessee Tech can be a perennial powerhouse with quality facilities to attract the best players.”

Donor support allows TTU Athletics to maintain and upgrade the Golden Eagle Golf Club, which improves current golfers’ performance and helps recruit future golfers as well. This gift, along with others, has been designated for development of a much-needed short game facility for the men’s and women’s golf teams.

“We are extremely thankful for Mr. Bassel’s gift to the golf program,” said Brown. “This will be instrumental as we begin to look at ways to improve the golf teams and Golden Eagle Golf Club. We look forward to seeing how this contribution will inspire more giving from our alumni and friends of Tech Golf.”

Bassel says his gift to Tech’s golf program is in appreciation for all Brown has done for his son Alexander – from their first meeting when he was in high school to their continued relationship today.

“I want to give Coach Brown the tools to be successful so he can continue to do this for other players for many years to come.”