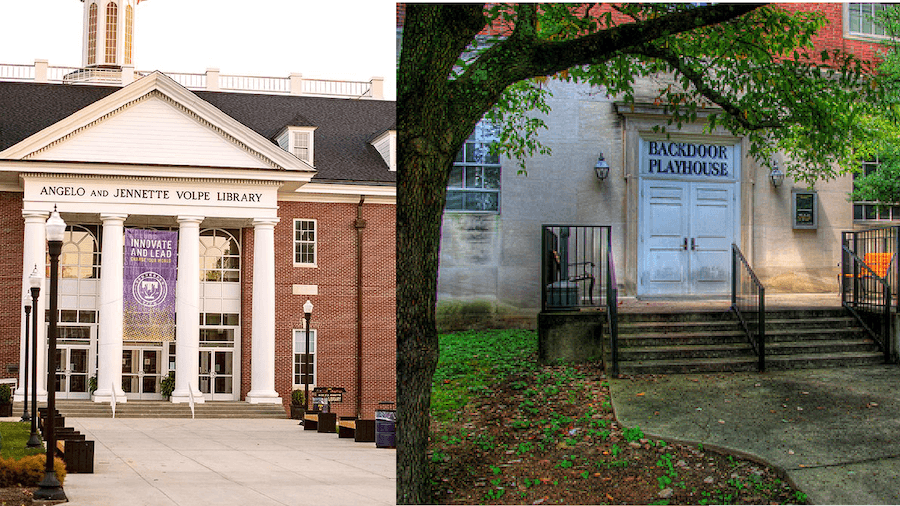 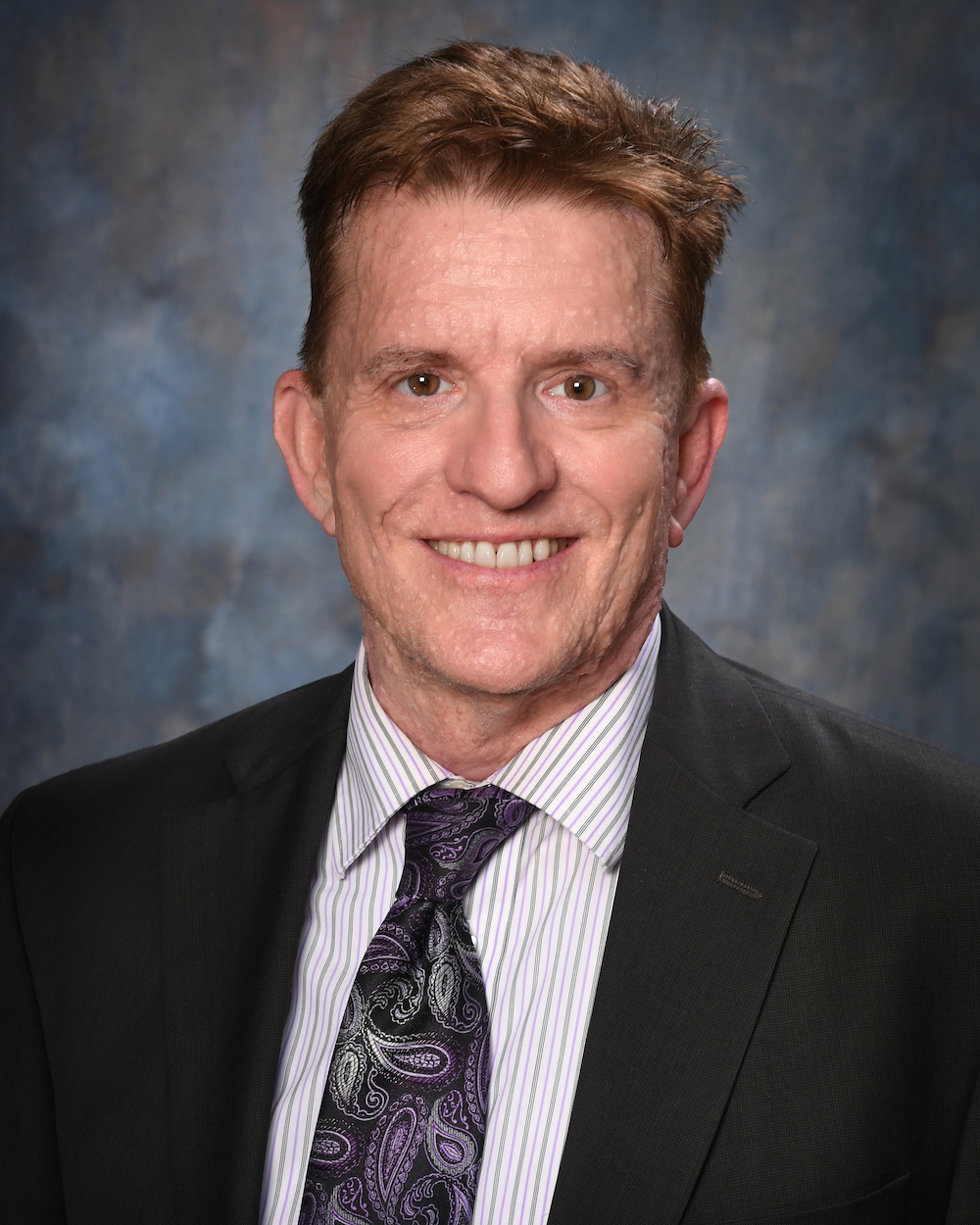 Scott Muir always knew he wanted to be a librarian and fell in love with libraries long before he enrolled at Tennessee Tech.

Muir received a bachelor’s degree in speech and theatre in 1977 from Tech and went on to earn a master’s in librarianship from Emory University and a second master’s degree from Eastern Michigan University. Thanks to a generous estate gift, Muir’s love for libraries and theatre will ensure future generations of Tech students have access to the areas that were so important to Muir during his time at Tech.

“I enjoyed my time at Tech, particularly with the theatre department,” Muir explained. “You have to find where you fit. Whether that’s a sorority, fraternity, professional society or sports team, the way to have the best experience at a university is finding where you fit and a place to get involved. The Backdoor Playhouse was my home away from home. That’s where I felt a connection. And since I’m a librarian, I thought, ‘Let me do something for both of these departments.’”

When Muir attended Tech, the library was actually housed in two buildings. The main library was located in Jere Whitson and, when the new University Center opened in 1971, the former Student Union (now Oakley Hall) became known as the Library Annex and held periodicals. In 1989, the library that students utilize today opened and was later named the Angelo and Jennette Volpe Library. Tech’s library has occupied different spaces and evolved over the years, but it has always focused on helping students with their classes and in their research.

Muir said he was inspired by Henry “Hank” Rowan, an American engineer and philanthropist who, in the early 90s, made a $100 million gift to Glassboro State University, a tiny school in South Jersey. Rowan’s act of extraordinary generosity launched one of the greatest explosions in educational philanthropy, and his story has been featured in numerous articles including Malcolm Gladwell’s Revisionist History podcast titled “My Little Hundred Million.” Glassboro State was renamed Rowan University in Rowan’s honor.

“Henry Rowan said, ‘I want to give to a place that makes a difference,’” said Muir. “I asked myself, ‘Where can I have an impact?’ And I thought of Tech. Tech is not a wealthy school. It’s a state school. But it’s a good choice for a lot of people. I knew I could give money to Tech and it would make a real difference to the students there.”

Muir chose to divide his planned gift evenly between the Volpe Library and Theatre Program.

The Scott P. Muir Support Endowment for the Volpe Library will be used at the discretion of the library’s dean.

“At Tennessee Tech, the Volpe Library is a place where students came come to study, work together in groups and access needed information materials,” said Doug Bates, dean of the library. “There are other services available such as tutoring, the testing center and the unique collections of the archives. Scott Muir’s very generous gift will help us to enhance existing services and develop new services for the future.”

“Scott Muir’s estate gift to the Tech Theatre Program assures future generations of Tech Players will get to experience the magic of the stage of the Backdoor Playhouse as Scott did when he was a student,” said Mark Creter, professor of Theatre and artistic director of the Backdoor Playhouse. “I am eternally grateful to Mr. Muir for his generous and thoughtful donation.”

While the dean of the Volpe Library and the director of the theatre program have the flexibility to use the funds where they are most needed, Muir specified that they must be student-focused.

Muir says that at Rowan University, he had access to an endowment that generated approximately $145,000 each year, and he witnessed firsthand the impact those funds had on students.

Muir says his 40-year career at different universities across the country showed him how quickly library technology can change, and he experienced firsthand how having access to additional funds makes a difference in providing additional resources for students.

“Typically, libraries and theatre departments can use more money than they receive, as budgets are only ever so big,” said Muir. “Twenty to thirty years from now, I want the library and the theatre program to have flexibility as things change and move. I hope the money the endowment generates will help offset challenges for Tech.”