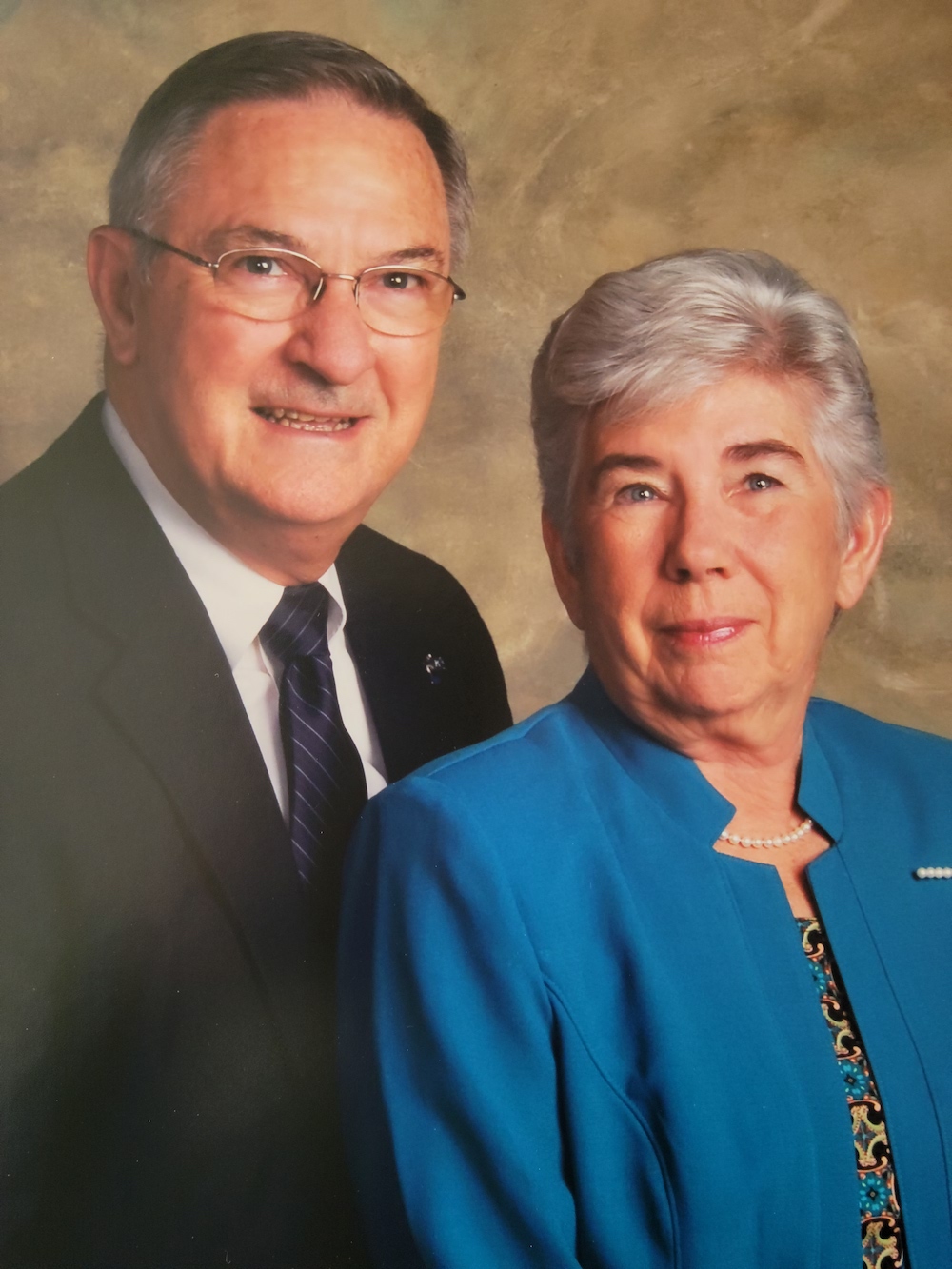 Harriet Westmoreland dedicated her career to student health services, public health and the nursing profession. To honor her service and care for others, her husband Jim established a scholarship in her name. The Harriet D. Westmoreland Nursing Scholarship will be awarded to students majoring in nursing at Tennessee Tech.

“As we all know, medical staff are under pressure, so we need to help our future nurses all we can,” said Jim.

Harriet earned her registered nurse degree in 1956 from Baptist Hospital in Memphis, Tennessee. She worked for 12 years at the University of Tennessee at Martin as director of Student Health Services. After the Westmorelands moved to Cookeville, Harriet spent 15 years in public health, serving as director of the Communicable Disease Program for the Upper Cumberland. She was a member of the Whitson-Hester School of Nursing Development Council for nearly 30 years and received WHSON’s Florence Nightingale Award in 2007 and Distinguished Service Award in 2019.

“Harriet Westmoreland has been an advocate for the School of Nursing,” said Kim Hanna, dean of the Whitson-Hester School of Nursing. “And that includes the school’s students, faculty, staff and administration and the community served by them – the patients and families of the Upper Cumberland and beyond.”

While Jim’s career in information technology looked very different from Harriet’s career in healthcare, he too dedicated his career to serving students and his country.

Jim received his bachelor’s and master’s degrees from Arkansas State University in 1957 and 1964. He served in the U.S. Marine Corp from 1957 to 1963 and retired from the USMC Reserves as Lieutenant Colonel in 1980. Jim taught math at Gulf Coast Junior College in Panama City, Florida, from 1964 to 1966, and math and computer science at the University of Tennessee at Martin from 1966 to 1983. He was the director of UTM’s Computer Center from 1969 to 1983 and was actually responsible for installing the very first computer at UTM in 1968. After Jim and Harriet moved to Cookeville, Jim served as Tennessee Tech’s associate vice president of Information Technology from 1983 until 1999.

“Not only do we promote education, but we both have needed nursing care,” said Jim. “And I am sure that we will need nursing help in the future. Knowing that well-trained nurses will be there is very comforting.”

Through Harriet’s work on the scholarship subcommittee of the WHSON Development Council, she and Jim have seen firsthand how critical scholarships can be in recruiting and retaining nursing students.

“We have been a part of Tennessee Tech for a number of years,” said Jim. “And we believe that a scholarship is one way we can continue our support.”