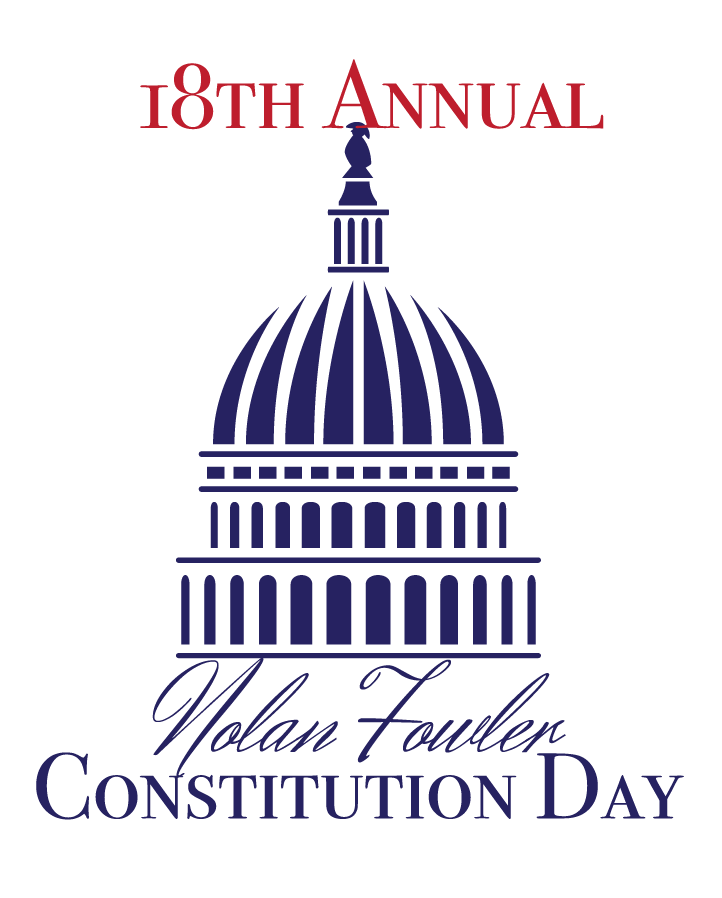 The Constitutional Integrity of Title IX

free and open to the public 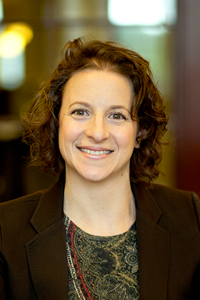 Dr. Kaufer Busch's research focuses on the role of civic education in supporting democratic institutions and good governance. She has devoted extensive research to the evolving societal concepts of sex, gender and feminist thought. Dr. Kaufer Busch authored the book Title IX: The Transformation of Sex Discrimination in Education, in which she examines how the 37-word Title IX law has transformed over forty years in regard to non-legislative processes.

Dr. Kaufer Busch holds a Ph.D. from Michigan State University and a B.A. in political science and sociology from Emory University. 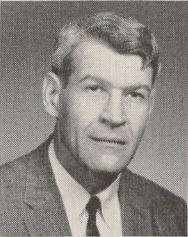 Dr. Nolan Fowler (1913-2008) was a faculty member in the history department at Tennessee Tech from 1962 until his retirement in 1979. Dr. Fowler taught courses in constitutional law and had a passion for teaching the U.S. Constitution to students. In 2005, Dr. Fowler committed $150,000 to create the Nolan Fowler Endowment for Constitutional Development at Tennessee Tech. The Federal Government mandates that all educational institutions that receive federal funds hold an annual Constitution Day on or around Sept. 17. Dr. Fowler's legacy has ensured that Tennessee Tech's annual observance of Constitution Day reflects his love and commitment to education and allows for the program to bring in exceptional, nationally renowned speakers.

Nolan Fowler held a Ph.D. and an M.A. from the University of Kentucky and a B.S. from Marshall University. He previously taught at Morehead State University, where he coached track and cross-country and instituted that program. He led the Morehead team to conference championships in 1955 and 1956. Dr. Fowler was the National Junior AAU 56-pound weight throwing champion in 1943 and placed in five U.S. championship throws. In 1974 he was nominated for Outstanding Faculty of the Year at Tech and in 2001 he was inducted into the OVC Hall of Fame.

Invest in the Tech Experience

From a scholarship that helps a student in financial need, to the opportunity to meet an inspirational entrepreneur, to professional development opportunities that prepare a graduate to succeed in the workforce, donor support makes the Tech Experience possible.