In Memory of LTG Don Rodgers 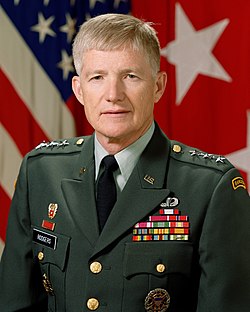 This special NASA edition of The Alumnus is dedicated to LTG Don Rodgers, who sadly passed away after this publication went to print. We are thankful for the time we spent with him at the NASA Celebration, and we celebrate his memory and legacy. Our thoughts are with Dr. June Scobee Rodgers and his loved ones.

Coding is Our Only Hope

Phases of the Moon

A special thank you to Carlos Galindo and the Millard Oakley STEM Center for providing these activities. Tennessee Tech's Oakley STEM Center is an amazing resource for our region. It offers educators, schools, students (Pre-K - college) and the Upper Cumberland community programs, activities and events supporting science, technology, engineering and mathematics education. 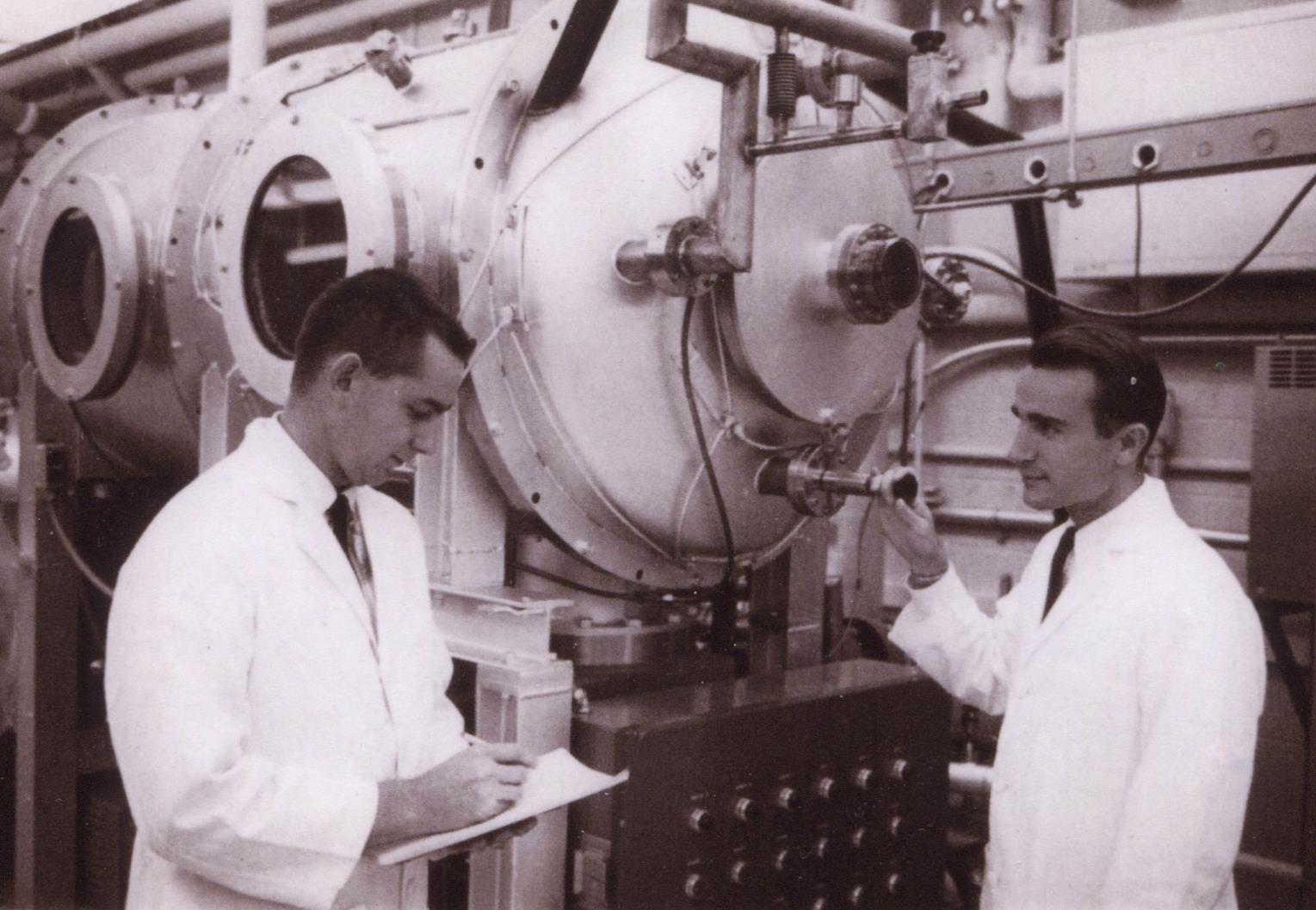 Robert Brown and Jess Heald with the Luke 1 Molecular Beam