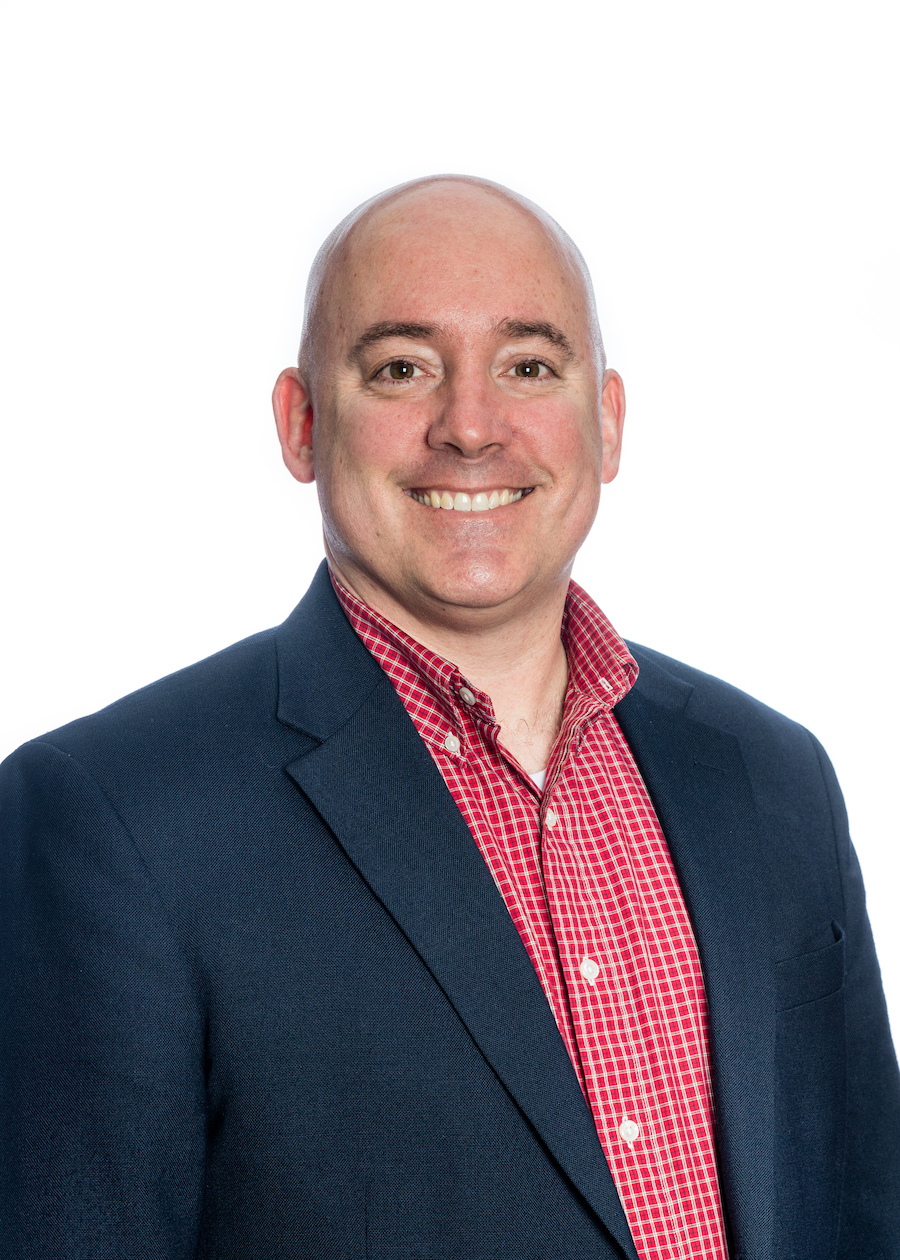 John W. Smith, associate vice president of University Development at Tennessee Tech, has been named 2021 Mentor of the Year by the Council for the Advancement and Support of Education’s District III.

Smith credits a Tech education, the opportunities he received as a graduate assistant and experience in multiple areas of Advancement with his career success.

“I am truly humbled, honored and overwhelmed by this award,” said Smith. “Investing in and helping others is a passion of mine, and it derives from so many investing in me. It’s simply my way of paying it forward.”

Recently, Smith was named associate vice president of University Development where he provides both long-term strategic leadership for the university’s philanthropic initiatives and day-to-day leadership of the development team. He serves as a thought partner to deans and other academic leaders and assumes responsibility of a portfolio of donors and prospective donors.

The CASE Mentor of the Year Award recognizes an individual who has made an impact on other advancement professionals through mentorship, and candidates are nominated by a mentee who has benefited directly from the personal and professional leadership of the mentor. Amanda Fabrizio-Grzesik, director of Development at Tech, nominated Smith for the award.

“John has been a beacon of professionalism, and not just within Advancement, but across the entire university as well,” said Fabrizio-Grzesik. “He has a broad understanding of all areas impacted by and involved in the true advancement of a university. John is always willing to help answer questions – whether he knows the answer immediately or not – and he will share it, find it or point you in the right direction. He provides valuable input and advice that can be used in career development and in life.”

Kevin Braswell, vice president of University Advancement at Tech, says that after serving in Advancement at five higher education institutions, he cannot recall a leader who genuinely delights in others’ successes more than Smith.

“Whatever the role, whatever the duties and responsibilities, whatever the challenges and opportunities, whatever the context, whatever the time commitment and regardless of what was required, John found ways to adapt and be successful,” said Braswell. “John’s a special individual, a professional boundary-busting colleague and leader whose care for and investment in his people through mentoring and shepherding are unmatched.”

Ashton Hitchcock serves as Smith’s assistant and says Smith encourages her both in her career and in her education.

“John is the sole reason I had the courage to apply for the MBA program at Tech,” she said. “He did nothing but offer constant and unwavering encouragement to me as I embarked on this process. During my time as John’s assistant, my admiration for him has only grown. I have been able to witness firsthand John’s devotion to his role, our team and to Tech. I am immensely grateful to have been given the opportunity to learn from John, and I cannot imagine another person more deserving of this honor.”

Lora Cowan, assistant director of Records and Research, says she has been the beneficiary of Smith’s encouragement and mentorship for many years.

“John excels in many areas, but two skills always stand out and amaze me: his ability to see the big picture and his ability to see more in the people around him than they see in themselves,” said Cowan. “On several occasions, he has said, ‘Imagine with me…’ And then he lays out the impact one or two small changes now could make over time. That’s visionary.”

Executive Director of Planned Giving Tiff Rector has worked with Smith for nearly 25 years. Rector and Smith have grown up together in University Advancement and have held progressively-responsible positions since beginning their work in fundraising as graduate assistants in the mid-90s.

“Words alone cannot express how much John means to me as a mentor, colleague and friend,” said Rector. “John has positively impacted every member of our team in one way or another. His integrity, compassion, knowledge and skills are unsurpassed. He truly is one of those individuals who thrives in helping others succeed. Tennessee Tech’s University Advancement division has been built on the shoulders of giants, and John Smith has cemented his place as one of them.”

Smith has been married to his wife April for 22 years. They have two children: David, a rising junior at Tech, and Lindi, who will start college at the Cookeville Higher Education Campus this fall.