Make a Gift to the Department of Physics 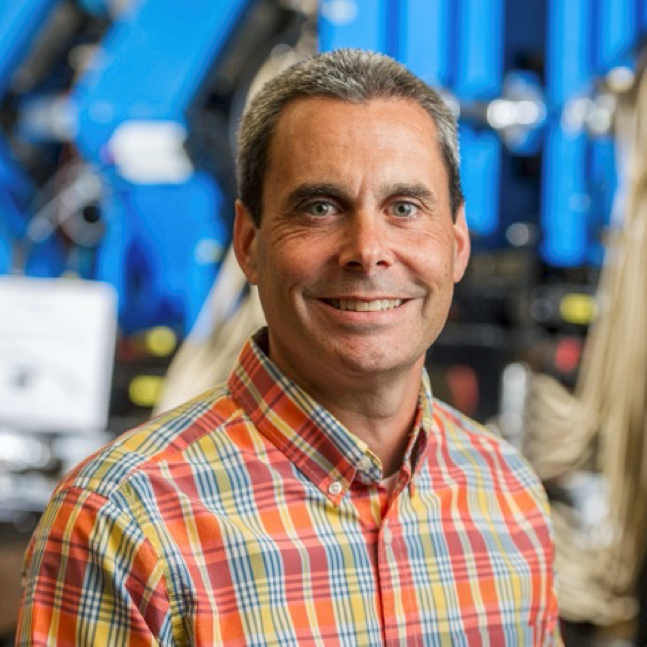 Dan Bardayan graduated in 1993 from TTU with a B.S. in physics.  Afterwards he got a Ph. D. in nuclear physics from Yale University in 1999.  He was a staff member and senior staff member in the Physics Division at Oak Ridge National Laboratory from 2001 - 2013. He then joined the faculty of the Department. of Physics and Astronomy at the University of Notre Dame where he is currently a full professor. In 2020 he became Director of the Notre Dame Nuclear Science Laboratory.

Bardayan was named as a Fellow of the American Physical Society. He was nominated by the Division of Nuclear Physics, "for groundbreaking efforts to study explosive astrophysical events with exotic beam measurements and the development of unique experimental devices to perform such studies."

Dan says the building blocks of his career were laid during his time at Tennessee Tech, “My undergraduate research experience was exceptional, and I left TTU with a first-author publication and two other co-authored publications. This is highly unusual and set the stage for my career in nuclear physics. The opportunity to work side-by-side with leaders in the field at state-of-the-art facilities provided me with a jumpstart rarely matched by my peers.”

Make a Gift to the Department of Physics
Donate Apply Visit