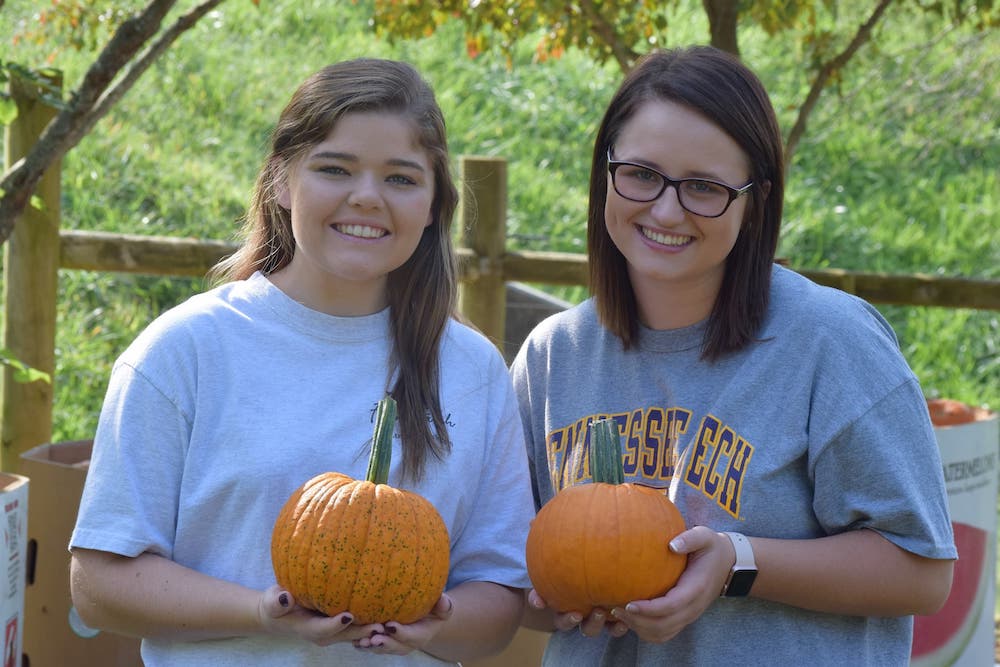 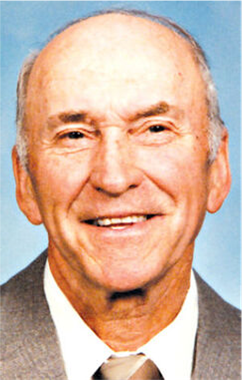 Just before I started classes at Tech, my grandfather and I walked over Tech’s campus.  He took great pride in pointing out the various buildings on the quad and relating stories about TJ Farr, Dr. Foster, and many of the early professors in Tech’s history.  The names on the buildings came to life as he shared humorous stories about people I only knew for the buildings adorned with their names.  After I completed my Junior year, I received the W. Clyde Hyder Award, which my grandfather took great pride in.  Mr. Hyder had been one of his favorite professors at Tech and he shared the news of my award as only a proud grandfather can.  When I think about “Tech Pride”, this is what I think about.  A pride in the achievements of loved ones, in the accomplishments of the university, and a pride in being able to say that you are a graduate of a very special place.  Tennessee Tech University is just such a place and this why my family and I are pursuing this scholarship to honor my grandparents, Claude and Bernice Little.

Claude Little, was born on July 12, 1916, and grew up on his family’s farm in Clarkrange, Tennessee.  He was born the seventh of nine children to the late Oscar Denton Little, Sr. and Alice Peters Little.  Like his brothers and sisters, Mr. Little started for the Clarkrange High School basketball team and was a great athlete.  Mr. Little graduated from Clarkrange High School at the height of the Great Depression.  He decided to attend Austin Peay Normal School (later Austin Peay State University), which at the time was a junior college because that was the only school which offered him a job on campus and would allow him to pay for his education.

After hitchhiking to Clarksville, he was given a job keeping the men's dormitory, for which he was paid 10 cents an hour. While at Austin Peay, Mr. Little continued to participate in athletics. He was a letterman in basketball and played on the football team. In fact, the first organized football game he ever saw, he played in.

On March 11, 1939, he married his high school sweetheart, Bernice Turner. Mr. Little transferred to what is today Tennessee Technological University in Cookeville to complete his Bachelor of Science degree in Agriculture, which he did in 1940. Mr. Little soon found employment in Maury County, teaching Agriculture and coaching basketball at Culleoka and later Hillsboro High School. He decided to go back to school to pursue his Master of Science degree in Agriculture from the University of Tennessee, graduating in 1947. That same year, Claude and Bernice Little moved to Cumberland County and began teaching. Mr. Little taught Agriculture at the junior and senior high levels and began coaching the basketball team. Mr. Little coached the Homestead High School basketball team for nine successful years and began the football program at Homestead in 1950, then exited the coaching field to focus on teaching.

During his teaching career, Mr. Little had 71 students receive their State FFA Degree, 7 students receive their American FFA Degree, and had 15 students who were the sons of former students.  Mr. Little also coached 13 district public speaking contest winners, several parliamentary procedure teams, and his FFA chapters were awarded many district chapter awards.  In recognition of his efforts, Mr. Little was awarded the highest honors the FFA can bestow, receiving an Honorary State FFA Degree and an Honorary American FFA Degree. Mr. Little also received numerous other honors and awards from various organizations for his leadership and commitment to Agricultural Education.

Mr. Little was also very active in the Polled Hereford industry, as well. Farming the same land in Cumberland County since 1948, Mr. Little showed the state and East Tennessee grand champion Polled Hereford bull in 1980 and sold bulls in the University of Tennessee performance test sale for many years.   Mr. Little showed the Grand Champion Polled Hereford bull at the Kentucky State Show and the TVA&I Fair in Knoxville, Tennessee.  Additionally, he served as a member of the board of directors for the Tennessee Beef Cattle Improvement Association from 1987-1988.  Mr. Little was a longtime American Hereford Association member and a lifetime member of the National FFA Alumni Association, Clarkrange Masonic Lodge, and the Mary Chapter of the Eastern Star.  However, Mr. Little considered his greatest treasure and triumph his family and the lifelong friendships that he and Bernice have made and the lives that they were able to influence.  Mr. Little passed away May 1, 2010.