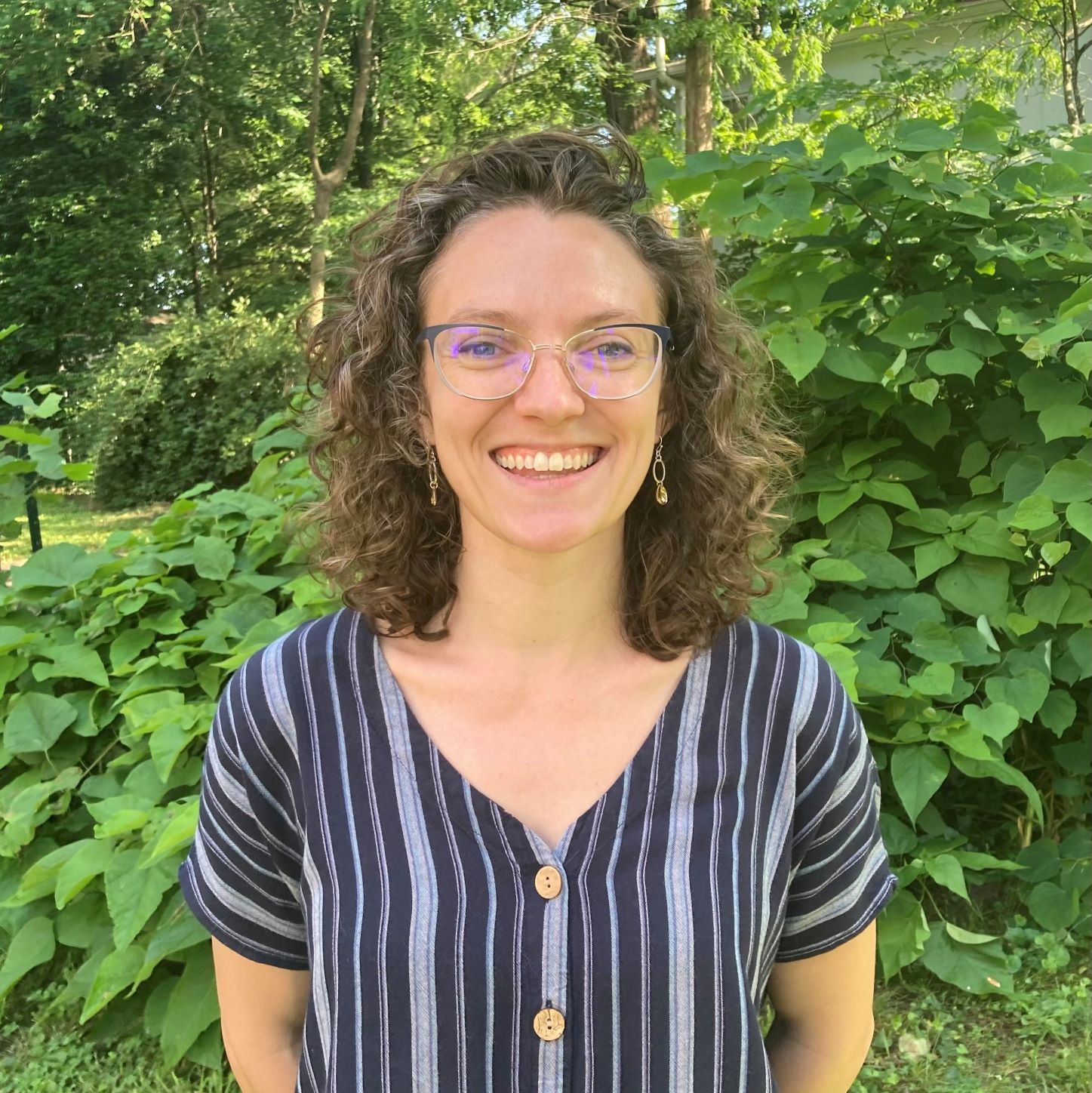 "Hello, I’m Meghan O’Donoghue and I graduated from Tennessee Tech in 2014 with a B.S. in Political Science and a B.A. in Foreign Languages (French). After graduation, I lived and worked for two years in Burkina Faso as a community health volunteer with the Peace Corps before working briefly as a National Park Ranger outside of Washington, D.C., and, later, as an English Teaching Assistant in Limoges, France. I am currently a PhD Candidate in French at the University of Virginia, where I am writing my dissertation on French and African environmental knowledge in colonial-era French West Africa. I have been able to do archival research for this project in Aix-en-Provence, France, and Dakar, Senegal, thanks largely to a Fulbright Award from the Franco-American Fulbright Commission.

"My time at Tech significantly impacted my career, and I will always be grateful for the support I received from my professors and mentors at the university. As a freshman, I was able to attend a short study-abroad trip to Morocco with Professor Debbie Barnard through the French Department. This trip inspired an interest in post-colonial studies, and eventually led me to apply for the Peace Corps and, later, graduate school in French. The professors in the Political Science and Foreign Languages Departments fostered my curiosity in different cultures, political systems, and languages, and are still my role models when I teach my own undergrad classes. My professors, as well as my cross-country and track coach and teammates, were the most important part of my four years at Tech and have played an important part in making me who I am today!"