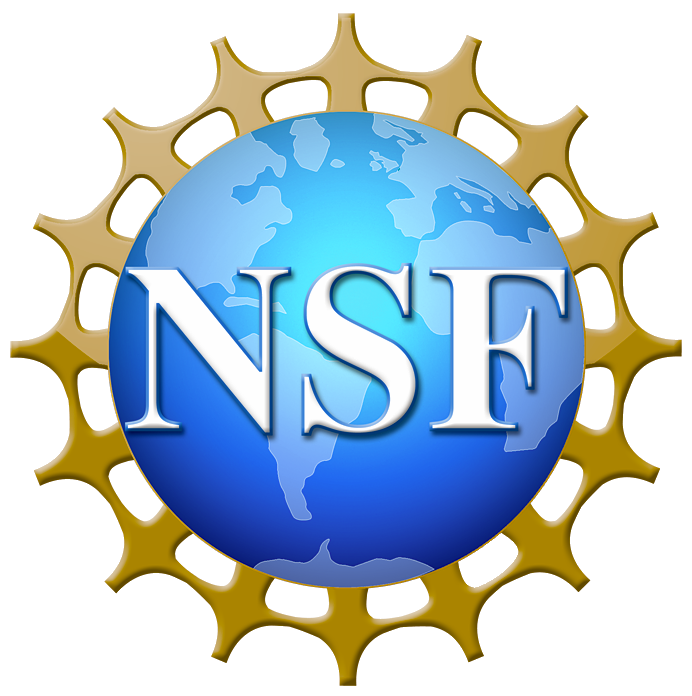 Thank you for your interest in the SecKnitKit project!

To computer science faculty who have had no prior experience in teaching security, we offer security modules (with lecture slides/notes, quizzes, active learning exercises) to integrate into computer science courses such as Software Engineering, Database Management Systems, Operating Systems, and Networks.

If you are interested in adopting ANY of these materials for your CS course(s), please SUBMIT your interest with contact information HERE. We will send you credentials to access the modules shortly after.

Hope we can help you in adopting security into your CS curriculum.

For authorized participants only: