The Employer Spotlight recognizes companies that are led or owned by Tennessee Tech alumni and/or employ a significant number of Tech graduates. Tennessee Tech thanks these companies for providing co-op, internship, professional development and employment opportunities for students and alumni.

At First United Methodist Church in Murfreesboro – in the heart of Middle Tennessee State University and Blue Raider country – one might be surprised to find Tennessee Tech signs and church staff wearing purple. But the feeling of Tech Pride is strong among four of the church’s employees. Despite being in MTSU territory, these four are proud Tech graduates.

Fred Halfpap, `87 finance; Drew Shelley, `03 civil engineering and `04 M.S.; Krislyn Durham, `09 sociology; and Jackson Henry, `00 music performance, majored in different areas and came to FUMC for different reasons, but all credit their Tech education for preparing them for careers they love.

“Our church has 18 full-time employees,” said Halfpap. “So, having four Tech grads is a large percentage. We were all at Tech at different times and all came to work at the church at different times, but the experiences we had at Tennessee Tech really prepared us for where we are today. One place to begin our education and one place to serve.”

Shelley and Durham worked together at FUMC Cookeville before moving to Murfreesboro, while Shelley and Henry knew each other in name only.  Prior to accepting positions with the church, none of the three knew Halfpap, whom they fondly refer to as the “senior alumni member” of the team.

Halfpap initially enrolled at Tech with a plan to major in engineering but soon realized that business was the better fit. For Durham, it took only one visit to know Tech was where she wanted to be.

“The minute I stepped foot on campus, that was it,” she said. “It was the only place I applied.”

Shelley and Henry discovered Tech through Boys State. After spending a week on campus, Shelley knew it was where he wanted to attend college.

“I fell in love with the campus immediately and became connected with some of the Tech faculty and played in the Boys State band with Joe Hermann,” said Shelley. “I didn’t apply to any other colleges – I wasn’t interested in any other colleges. I’m so glad I came to Tech. It was a wonderful experience.”

For Henry, however, it wasn’t until he had the opportunity to interact with Catherine Godes and the late Hermann Godes that he knew he wanted to attend Tech.

“A lot of where I went to school was based on what kind of connection I would have with my professors,” said Henry. “Having the opportunity to study with Catherine and Hermann Godes was an integral part of what brought me to Tech. I received an incredible music education at Tech, and a lot of that was due to the fact that the professors were wildly talented and gifted at teaching.”

While the four alumni have very different degrees (finance, civil engineering, sociology and music), they have different strengths and use their degrees to help the church in specific ways.

Halfpap worked in the finance industry for 25 years before deciding that he needed a change.

“Working at a church was absolutely the furthest thing from my mind,” he said. “I wanted to be a millionaire and climb the corporate ladder and make as much money as I could. Eventually, I figured out that really isn’t as important as what you can do for others. After 25 years, I really didn’t like what I was doing. So, I made a decision to do something different.”

Shelley says Halfpap’s financial background combined with a desire to serve others is the perfect combination for an executive director.

“Fred Halfpap found his calling and is living it in a beautiful way,” said Shelley. “He brings so much to the table with his corporate experience. Our church is quite large, with a $3 million budget, and it takes someone like Fred to oversee all that. Fred offers so much – as a ministry and not just as a job. That’s what makes it so rich for all of us.”

While at first glance Shelley’s engineering degrees might not seem related to ministry, Durham says Shelley brings much-needed processes to the church. Shelley adds that his civil engineering classes taught him to create from what is available.

“We find ourselves leading a church through great change in religious life, America and the world,” he said. “There are so many things changing all around us. How do we build something new from what is here? We are figuring that out together. And I think we learned a lot of that at Tech – how to make things work and have a good time while doing it.”

Durham says she tried several different majors before discovering sociology, a major that gave her an understanding of people.

“I’ve always been fascinated by people and why we do the things we do,” she said. “My sociology degree helped prepare me for the ministry – the way we care for people and respond to people. Sociology really prepared me in a way that I didn’t see coming.”

Durham adds that she also learned the importance of community while at Tech.

Shelley says that through his work at FUMC and in collaboration with Durham, Halfpap and Henry, he now understands the significance of the Tennessee Tech ethos – the character and work ethic Tech graduates are known for.

“The four of us bring the Tech ethos to the table,” said Shelley. “It’s that notion of responsibility and smart work – being able to capture and lead with a sense of mission and vision. These three individuals can do that so well in their various areas of the ministry. I can’t help but think we learned some of that at Tech, and now we get to share that right here in the heart of Blue Raider country.” 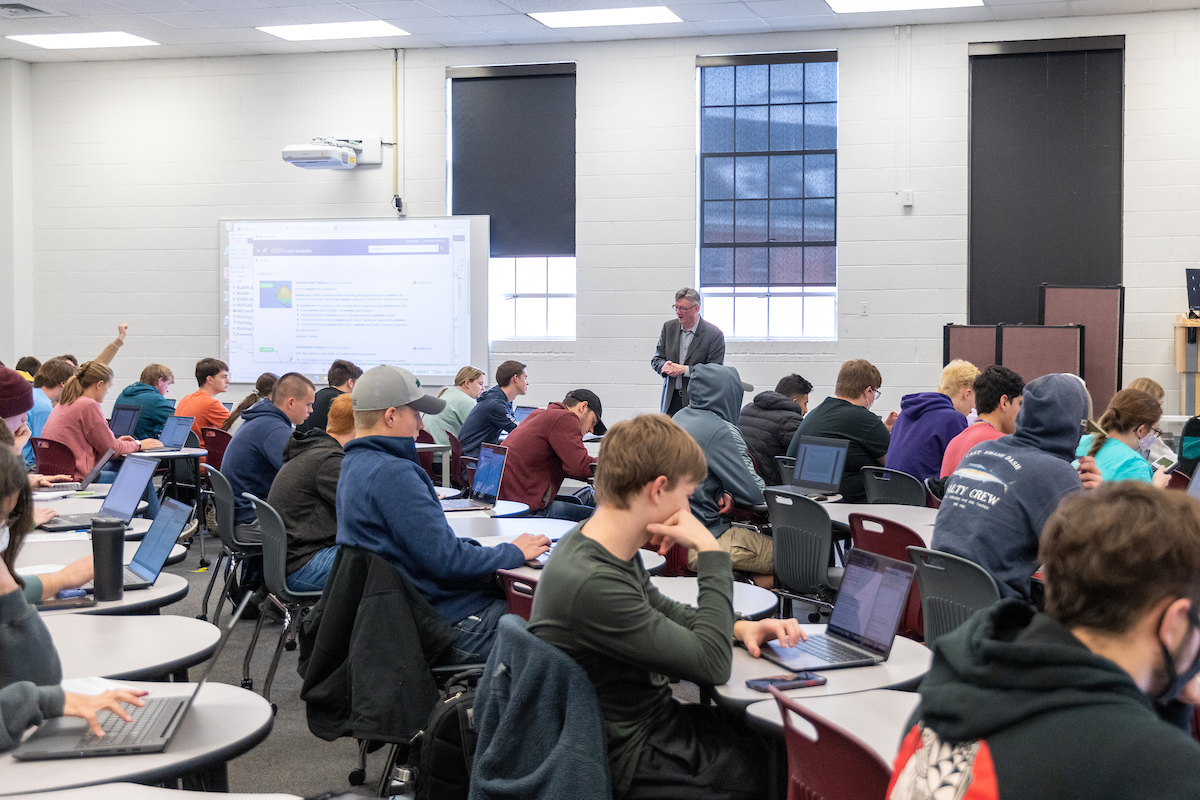 Energy Land and Infrastructure’s (ELI) president and co-owners know the quality of a Tennessee Tech engineering education. ELI, a professional engineering and survey firm focused on energy, civil and transportation infrastructure, employs approximately 60 people. And nearly a dozen of those employees – including the president and co-owners – are Tech graduates! ELI perennially ranks in Nashville Business Journal’s Top 25, based on its number of local licensed professional engineers. 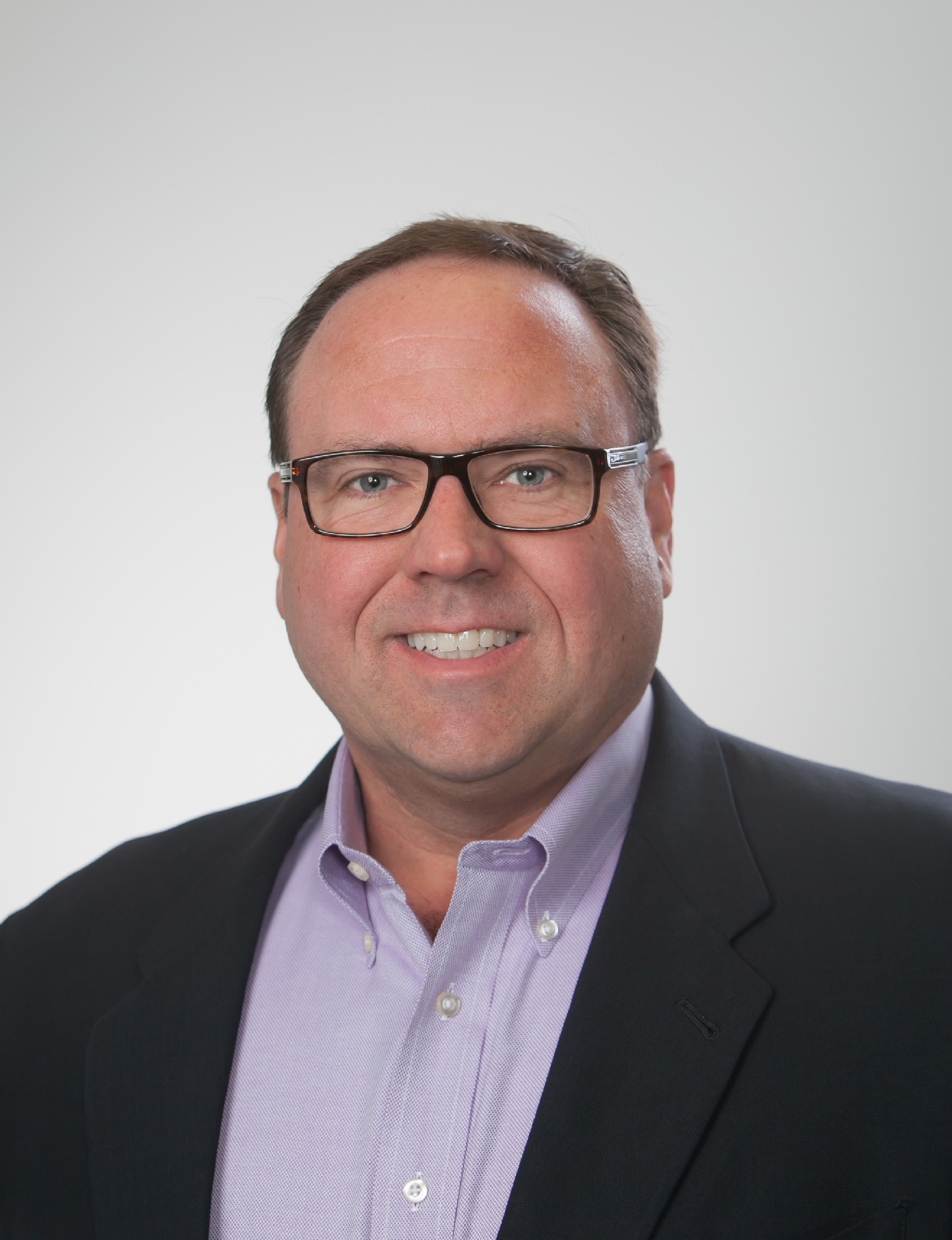 “We have 15-plus universities represented at ELI, and we have really talented people from all over the southeast,” said Saunders, president of ELI. “But I always say Tennessee Tech is one of the best engineering schools in the southeast and the best in the state. There’s a lot of practical knowledge in the graduates coming out of Tech. When I hire a Tech grad, there’s that instant comradery.”

ELI aspires to grow. The current theme of ELI’s latest strategic plan is “One to One Hundred”; the “One” represents one team, one mission and one vision, while the “One Hundred” represents the number of team members that it will take to achieve its envisioned goal.

“In this three-to-five-year plan to get to a 100-person firm, a big portion of those contributors are going to be new grads and young professionals,” said Saunders. “We are always looking to build the company. And we want to continue to be a company that is diversified and strong but still offers meaningful personal interaction. We want to provide growth opportunities for our employees and diversify our client base. We want our employees to spend their entire careers here.”

Saunders says that due to the country’s aging infrastructure, additional engineers are critical.

“So much of the country was built in the 50s,” Saunders explained. “It may be functionally obsolete or physically no longer in good repair anymore. These are the things we do at ELI. The health, welfare and safety of the public is number one in the world of engineers. We are bound to protect the public.”

“ELI’s intellectual capital is phenomenal,” said Saunders. “Everyone in a management leadership role is a mentor and a coach, and we strive to help people understand the business along the way. You never stop learning.”

Tech engineering students and alumni – especially those in civil engineering – who are interested in working for any of the four ELI locations are encouraged to contact Human Resources Generalist Jessica Hynds at jessica.hynds@eli-llc.com.